Cook composition to be premiered at April 13 wind concert

SHEPHERDSTOWN, WV — The Shepherd University Wind Ensemble and the Shepherd University Symphonic Band, under the direction of Dr. Scott Hippensteel, will perform a concert titled “Symphonic Dances” on Friday, April 13, at 8 p.m. in the Frank Center Theater. The program will feature a variety of music for dance and the world premiere of “Symphony for Wind Band” composed by Dr. Mark Andrew Cook, professor of music and director of music theory and composition. Free with admission is a pre-concert lecture about the works beginning at 7:15 p.m. where the audience is invited to spend time with conductor Hippensteel and the musicians learning about and hearing excerpts from the program.

Selections from Symphonic Band will include “Amparito Roca,” a Spanish paso doble; “Albanian Dance,” a raucous village dance or Shõta by Shelley Hanson; “Balkanya,” a suite of three Balkanese dances by Jan van der Roost; “But Beautiful,” a ballad by American songwriter James Van Heusen arranged for band by Sammy Nestico; and “Havendance,” a robust whirling dervish by David Holsinger. The Wind Ensemble fills in the dance card with John Philip Sousa’s “Hands Across The Sea; Bandancing,” a dance suite by Jack Stamp; “Radiant Joy” by Steven Bryant; “One Life Beautiful,” a descriptive work by Julie Giroux depicting the sanctity of each person’s existence; and “Armenian Dances,” a medley of ethnic dances by Alfred Reed.

Cook is an active composer whose works have been performed at College Music Society conferences and the National Convention of the Society of Composers. He has garnered numerous awards and accolades, including Master Composer status from International Music Prizes in Composition, WVMTA Composer of the Year, and international premiere performances at the Alba Music Festival.

The Shepherd University Wind Ensemble, made up of music majors and a few select non-majors, has been invited to perform around the world, including in Ireland, Germany, Vienna, Czech Republic, Spain, France, and Monaco. The group is currently preparing for a tour of Portugal and Spain in May. In 2004, the ensemble’s recording of “Barnes Symphony #3” garnered the group an invitation to be a part of the 2005 season in Carnegie Hall.

Admission and seating for “Symphonic Dances” is on a first-come, first-served basis. Advance sales or reservations are not available. The box office will open one hour prior to the performance. General admission is $15; $10 for faculty/staff, Shepherd alumni, senior citizens, and students 18 and under; and free for Shepherd students with a valid Rambler ID. For more information call 304-876-5555 or visit www.shepherd.edu/music. 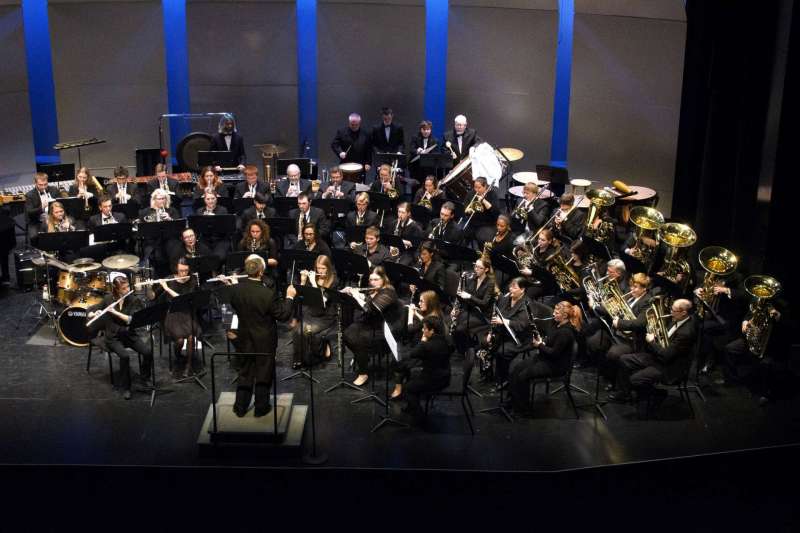 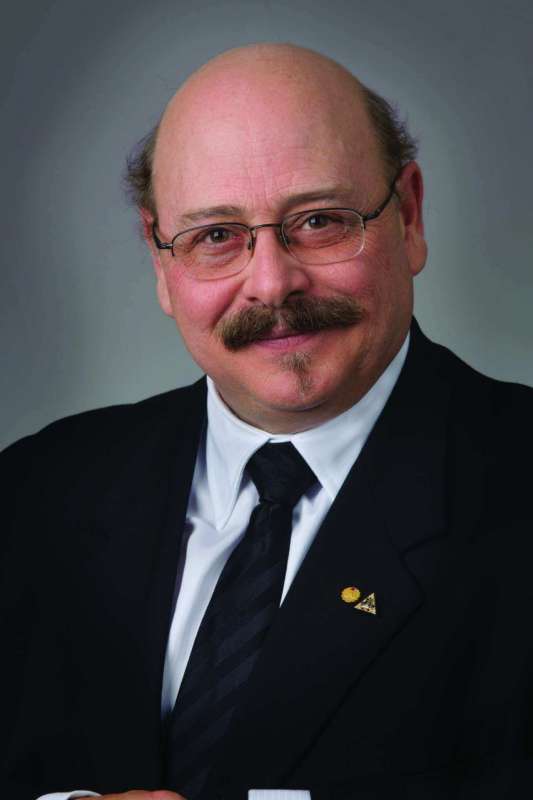