SHEPHERDSTOWN, WV — The Shepherd University Community Music program will present a concert by the Shepherd Community Orchestra, Junior String Ensemble, and Shepherd Youth Chorus at the Frank Center Theater on Wednesday, December 12, at 7:30 p.m. General admission is $5 and free for Shepherd students with a valid Rambler ID. Tickets can be purchased at the box office 30 minutes prior to the concert.

The Junior String Ensemble, made up of string players in 3rd grade through middle school and under the direction of Shepherd alumna Renee Shaw, will perform “La Réjouissance” (from “Royal Fireworks Music”), composed by G.F. Handel and arranged by Richard Meyer, and “Simple Gifts,” composed by Joseph Brackett and arranged by Renata Bratt.

The Shepherd Youth Chorus includes male and female vocalists in grades 3 through 8 and is under the direction of Dr. David Gonzol, professor of music, with assistance from Angela Weaver, Shepherd alumna and a music teacher at Driswood Elementary School. The chorus will perform “The New England Boy’s Song About Thanksgiving Day”—all 12 versus of the original 1845 poem by Lydia Maria Child, which begins with “over the river and through the wood.” The chorus will also sing some short bicinia by Zoltán Kodály, the 13th-century Christmas carol “Puer natus in Bethlehem,” and a British folk hymn arranged by William Holford and rearranged a few times by American Lowell Mason, who gave it the name “Antioch” and paired it with Isaac Watts’s hymn “Joy to the World.”

The Shepherd Community Orchestra, directed by Camilo Pérez-Mejía, adjunct music professor, will perform the second half of the evening’s program. The orchestra is made up of high school string students and community members from Jefferson and Berkeley counties and Washington County, Maryland, as well as Shepherd music students.

The program will include “Overture from Die Zauberflöte” (The Magic Flute), by Mozart; “Symphony No.100 in G major,” by Haydn; “Pavane pour une infante défunte” (Pavane for a Dead Princess), by Ravel; “Valse des fleurs” (Flower Waltz) from The Nutcracker by Tchaikovsky.

Pérez-Mejía received concerto competition awards with the Colombian National Symphony, Universidad Javeriana, and Shenandoah Conservatory. As a member of numerous groups in the area and abroad, such as Pergine Spettacolo Aperto and Cello12, he has performed in Italy, Mexico, Brazil, and the Kennedy Center for Performing Arts in Washington, D.C. Currently, Pérez-Mejía is principal cellist with Two Rivers Chamber Orchestra, National String Symphonia, and Pro Arte Chamber Orchestra of Greater Washington.

The Community Music program at Shepherd thanks Younis Orthodontics and the Younis family for providing a donation to help fund financial aid for these ensembles. Membership in all three groups is by audition. The next auditions will take place January 16, 2019. 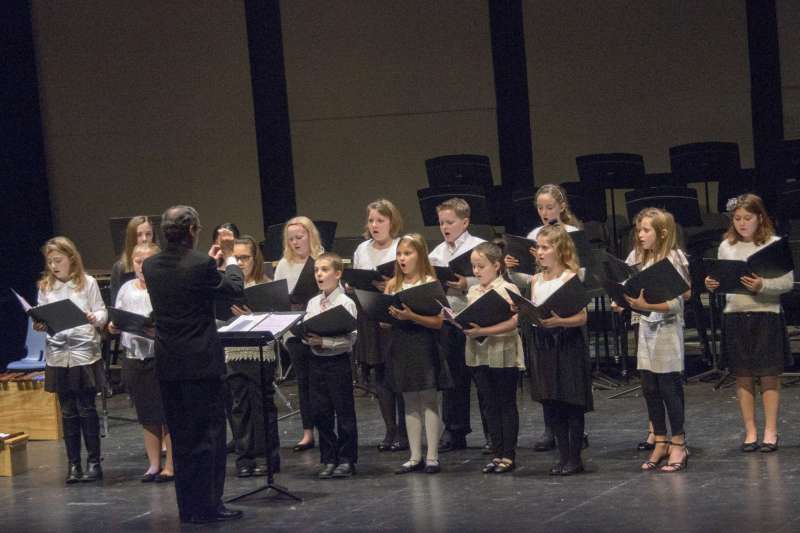 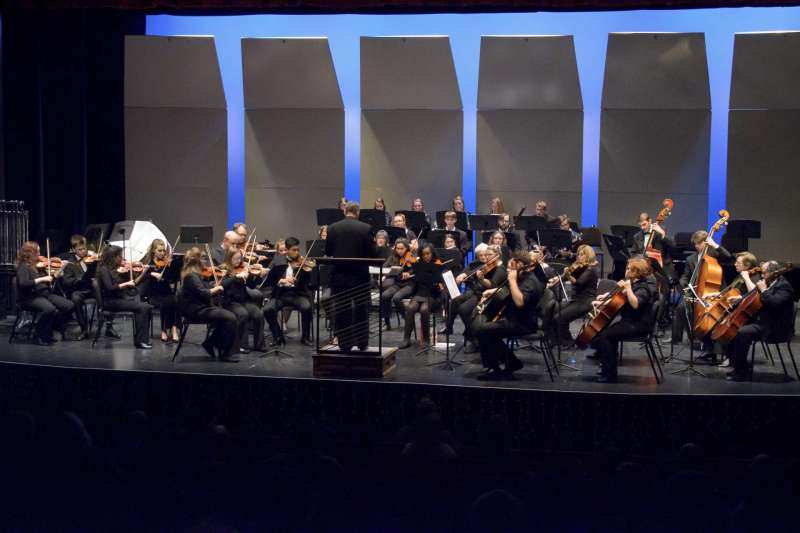