Community Music concert planned for May 1

SHEPHERDSTOWN, WV — Shepherd University’s Community Music division will present a concert by the Shepherd Community Orchestra, Junior String Ensemble, and Shepherd Youth Chorus on Wednesday, May 1, at 7:30 p.m. at the Frank Center Theater.

The Junior String Ensemble, under the direction of Shepherd alumna Renee Shaw Nutwell, will perform “Barn Dance” by Elliot Del Borgo; “Bach Country Fiddles” by J.S. Bach, arranged by Richard Meyer; and an original composition by Shepherd student Kai Fletcher titled “The Fox.” Fletcher, a senior voice performance major at Shepherd and the current secretary of Shepherd’s chapter of the Society of Composers, Inc., is an avid composer who has been writing since an early age. “The Fox” is a piece commissioned by the Junior String Ensemble, through the Society of Composers, as a collaborative effort to bring new music to bright, young musicians. The Junior String Ensemble is made up of string players in third grade through middle school.

The Shepherd Youth Chorus will sing the Taiwanese “National Flag Song” (in Mandarin, “Kuó Chí Gē”) and “The May Day Carol” in three-part harmony, as arranged by the late Betty Bertaux, the founder of the Children’s Chorus of Maryland. Also included will be two very different hit songs from the early 1960s, Burt Bacharach’s “Do You Know the Way to San Jose?” and Paul McCartney’s “Things We Said Today.” Shepherd undergraduate students will play piano, guitar, and drums. The chorus will also sing an Orff arrangement of a Virginia folk song by Dr. David Gonzol, professor of music, “Who Killed Cock Robin,” from Gonzol’s book Round the Corner and Away We Go, accompanied by the Shepherd music students on Orff instruments.

The Shepherd Youth Chorus, directed by Gonzol and assistant director Angela Weaver, is celebrating its 11th season this year. Membership is made up of male and female vocalists in grades three to eight and meets Wednesday evenings throughout the school year.

The orchestra will perform “Galop from Orpheus in the Underworld” by Jaques Offenbach; “Intermezzo Sinfonico from Cavalleria Rusticana” by Pietro Mascagni; “Triumphal March from Aida” by Giuseppe Verdi; “C’est Toi?,” final duet from Carmen by Georges Bizet, sung by Melanie and Joseph Regan; and the “Suite from Carmen” by Bizet.

Melanie Regan, adjunct Shepherd music professor and mezzo-soprano, is an instructor of voice in Western Maryland. She maintains full studios at both Saint James School and Shepherd, in addition to teaching privately. She is an active director of musical theater and opera, including productions of “The Sound of Music,” “Bye Bye Birdie,” “Brigadoon,” “The Addams Family,” and a host of operatic scenes programs. She has appeared with the Maryland Symphony Orchestra, Two Rivers Orchestra, Hagerstown Choral Arts Society, Maryland Choral Arts society, Live Arts Maryland, and Shepherd Salon Series.

Joseph Regan, an assistant professor of music at Bowie State University, has performed throughout the Eastern United States and parts of Europe, and has performed with the Lyric Opera of Baltimore, Opus Concert Theater, and Loudoun Lyric Opera. He has participated in more than two dozen performances of Handel’s “Messiah” and Bach’s “Passions” and “Cantatas.” Recent highlights include the regional premiere of the concert oratorio “Barbara Allen” with Shepherd’s Masterworks and Gerald Finzi’s “A Farewell to Arms” with Live Arts Maryland. Regan is a longtime member of the eight-person vocal ensemble The District Eight, and he recently joined the vocal group Words and Music, which performs in the Washington, D.C., area.

Pérez-Mejía has served as an adjudicator for various competitions, festivals, and summer camps in the area. He is a faculty member at Barbara Ingram School for the Arts, Saint James School, Ellsworth Music, and Shepherd. He is also the founding music director of the Charles Washington Symphony Orchestra.

The Community Music program thanks Younis Orthodontics and the Younis family for providing a donation to help fund financial aid for these ensembles. General admission to the concert is $5 and free for Shepherd students with a valid Rambler ID. Tickets can be purchased at the box office 30 minutes prior to the concert.

For more information, contact Sherry Sykes, coordinator of Community Music at Shepherd, at ssykes@shepherd.edu or 304-876-5248. 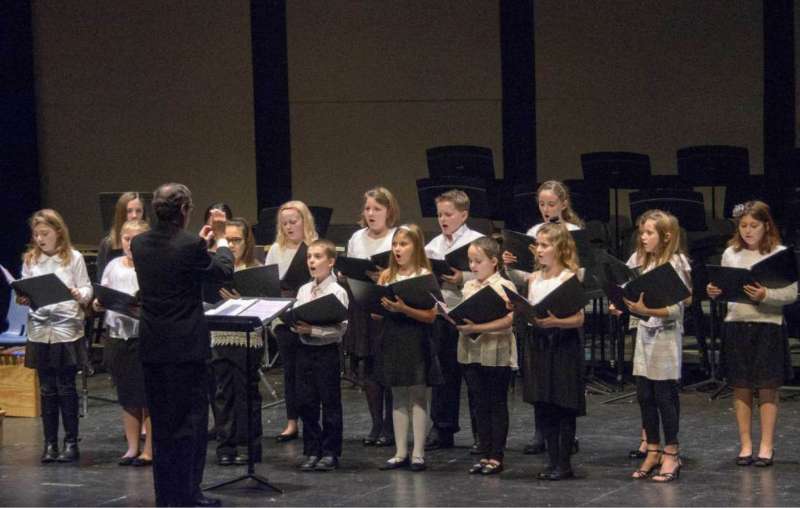 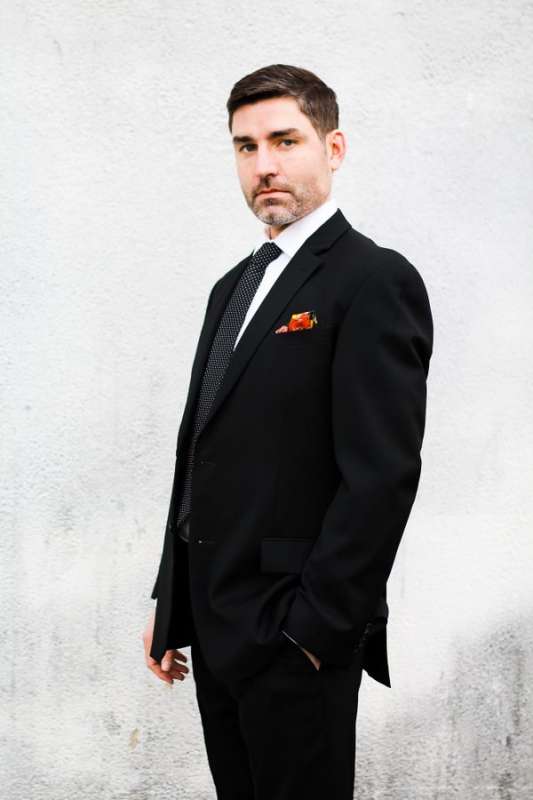 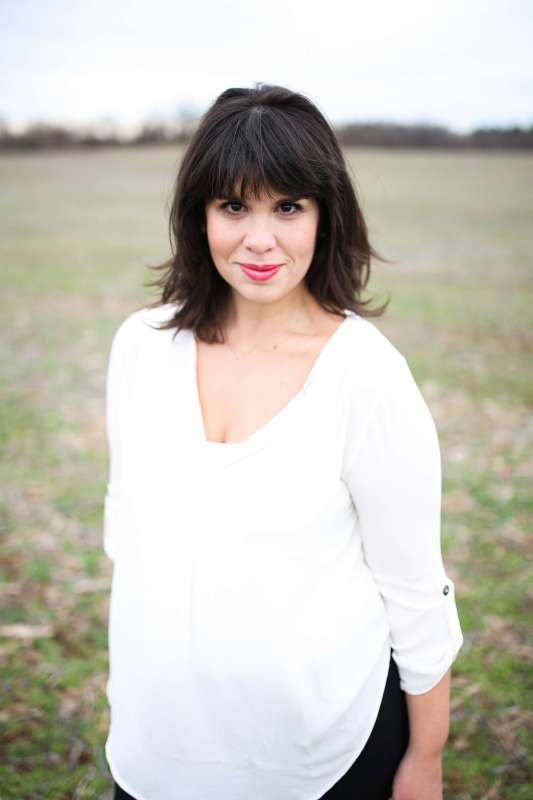