SHEPHERDSTOWN, WV — The Shepherd University Common Reading Program is hosting a screening of the new documentary short, “Heroin(e),” on Wednesday, November 15, at 6 p.m. in Reynolds Hall, followed by a discussion with Kerrin Sheldon, the film’s co-producer and director of photography. The event is free and open to the public.

“Heroin(e)” documents the role of three women in Huntington who are on the front lines of fighting that city’s opioid epidemic, Fire Chief Jan Rader, Judge Patricia Keller, and Necia Freeman of Brown Bag Ministry. Sheldon, along with his wife Elaine McMillion Sheldon, produced the film. They spent time following each of the women who were profiled, highlighting their roles in addressing the city’s drug problem. The Netflix original short documentary premiered at the 2017 Telluride Film Festival and has been shortlisted for a Cinema Eye Award.

The screening of the film will be followed by a question and answer session and discussion about what can be done locally to address the opioid epidemic. Sheldon will join a panel that includes leading professionals from local recovery, medical, and law enforcement fields.

Support for the screening is provided by West Virginia Public Broadcasting and the Shepherd University Foundation. For more information, visit www.shepherd.edu/commonreading. 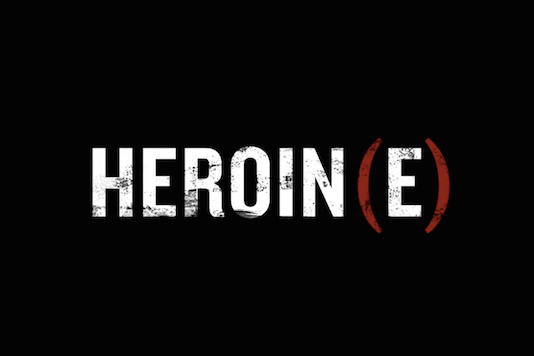