SHEPHERDSTOWN, WV — Shepherd University’s Common Reading program is hosting a screening of the film “The Defector: Escape from North Korea” on Monday, November 5, at 6 p.m. in the Robert C. Byrd Center for Congressional History and Education auditorium. The event, which is co-sponsored by the Shepherd University Foundation and Scarborough Library, is free and open to the public, and refreshments will be served.

The 2012 documentary about North Korean defectors, which was directed by Korean-Canadian filmmaker Ann Shin, premiered at the Hot Docs Canadian International Documentary Festival and had its broadcast premiere on TVOntario.

Hyeonseo Lee’s “The Girl with Seven Names: Escape from North Korea” is this year’s common reading book at Shepherd. Lee, her mother, and brother escaped from North Korea.

The Common Reading program is seeking nominations from the campus and the community for its 2019-2020 book. Nominations, which can be on any topic or genre, will be accepted through November 30. A length of 400 pages or less is preferred. Email suggestions to shollida@shepherd.edu, or post or tweet them on the Common Reading social media pages Facebook, Twitter, and Instagram. 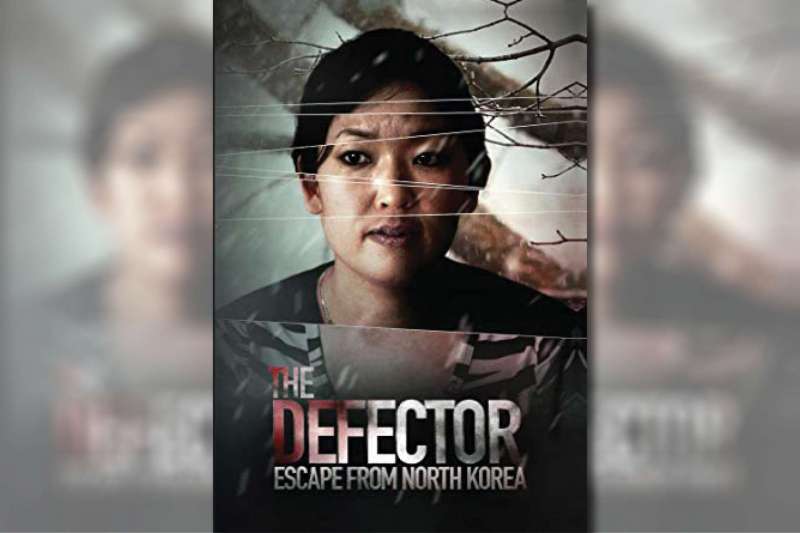 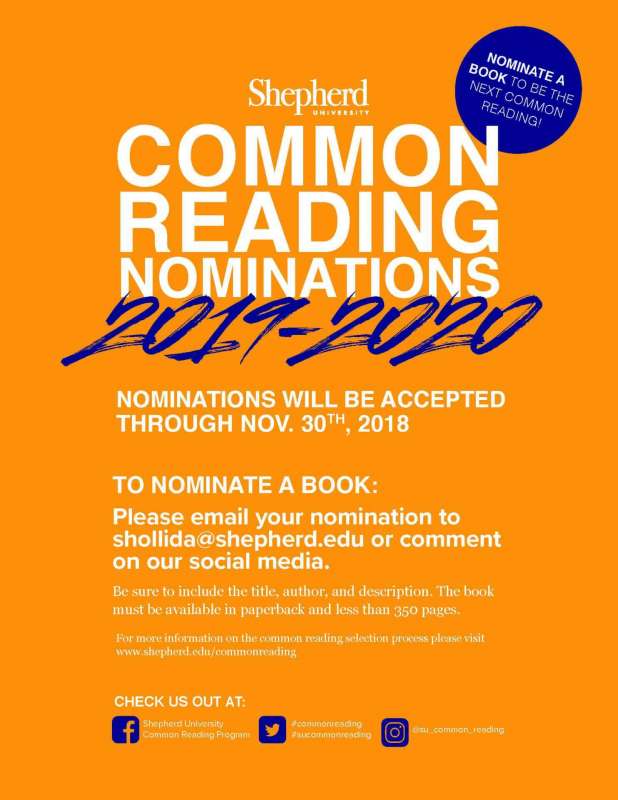