SHEPHERDSTOWN, WV — Shepherd University’s Common Reading program is sponsoring a screening of the 2015 Golden Globe-nominated film “Concussion” on Monday, September 30, at 6 p.m. in the Robert C. Byrd Center for Congressional History and Education auditorium. The event is free and open to the public.

“Concussion” stars Will Smith, Alec Baldwin, Gugu Mbatha-Raw, and Albert Brooks and is based on the true story of American immigrant Dr. Bennet Omalu, a forensic neuropathologist who first discovered Chronic Traumatic Encephalopathy (CTE), a football-related brain trauma, in a pro player. Omalu fought to make the truth known while the National Football League tried to suppress his findings.

This year’s Common Reading is the New York Times bestseller “Concussion” by Jeanne Marie Laskas, the book the film is based on. The book serves as a focal point and provides a common academic experience for all first-year students at Shepherd. 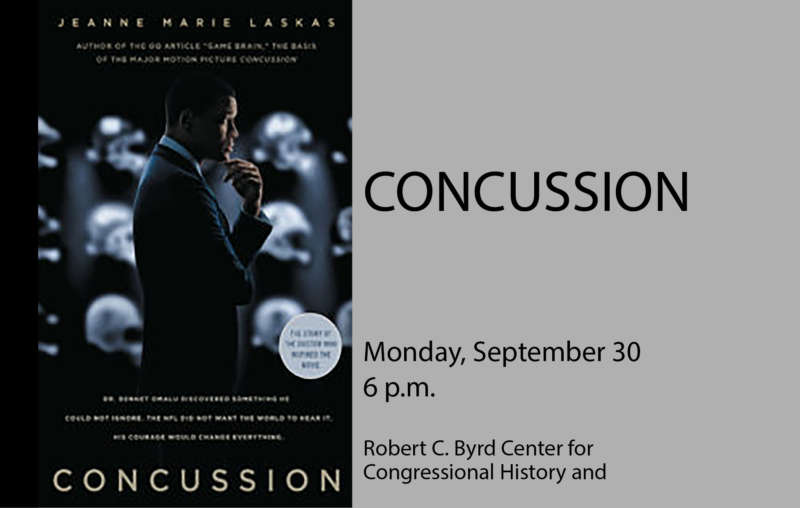 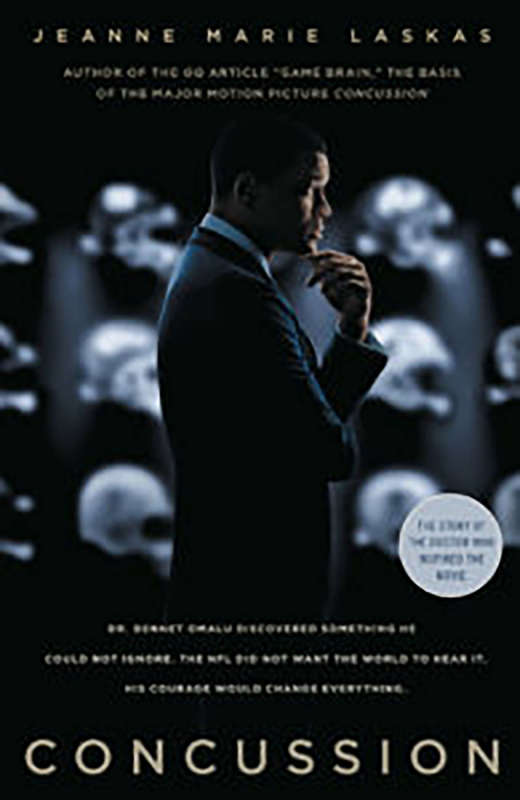