SHEPHERDSTOWN, WV — Shepherd University is hosting “Together We Rise,” a Circles of Voices racial justice workshop on Saturday, April 14, from 6-9 p.m. in White Hall, rooms 104, 112, and 113. The event, which is free and open to the public, is sponsored by Shepherd’s College of Social and Behavioral Sciences, the Women’s March, and Berkeley County NAACP.

Dr. Chiquita Howard-Bostic, chair of the Department of Sociology and Geography, said the evening is intended to offer interactive education and enlightenment about race and social justice by encouraging participants to get to know one another in small groups and also to learn about their similarities and differences in a larger group format. The program’s goal is to encourage civil conversation among people from all races, genders, sexuality, socioeconomic backgrounds, religions, classes, occupations, and ages.

“J. C. Faulk will facilitate this workshop for diverse voices to stand in solidarity as partners in a mission to maintain a campus environment and community that are increasingly more accepting, nurturing, understanding, and welcoming,” Howard-Bostic said. “Teamwork makes the dream work! Together, the group of students, faculty, and community members will diminish -isms and phobias that weaken the development of innovative ideas.”

“In Faulk’s workshop, you will learn about other individuals and, most importantly, about yourself,” said Sandra Lynch, veterans affairs chair of the Berkeley County NAACP chapter and West Virginia Women’s March Outreach Captain. “I highly recommend attending this workshop.”

Faulk began Circles of Voices in January 2015 when he invited 12 people to his Baltimore living room to share their thoughts on the harming effects of institutional racism and prejudice in society. Faulk hosted another event the next month and 20 people attended. Following the death of Freddie Gray in April 2015, Faulk created a Facebook event and 80 people attended. Monthly Circles of Voices workshops have brought together thousands of people across Baltimore and in Los Angeles, Charleston, South Carolina, and Nelson, Canada, to talk about topics such as racism, police brutality, transphobia, food deserts, and sexism.

“We fundamentally seek to change how people from different cultural and ethnic backgrounds interact with one another and to give them tools to change and sustain their relationships,” Faulk said on the organization’s website.

Faulk, who has a Master of Science degree in organizational development from American University and is a 2016 Open Society Institute-Baltimore Community Fellow, is the founder of Circles of Voices, LLC, a diversity and inclusion consulting firm, and the nonprofit organization An End to Ignorance, which promotes community healing and relationship building. The nonprofit is licensed to use CoV technologies, which are used by engineers to identify algorithmic programming in software that mislabels cultural groups, at the community level throughout the United States and abroad, to address the pervasive impact of racism and other -isms.

“This workshop is a potent healing step toward creating true racial understanding in our community,” said Zakee McGill, president of the Berkeley County NAACP branch. “The goal is to acknowledge and discuss racial injustice.”

For more information about the event, contact Howard-Bostic at chowardb@shepherd.edu. 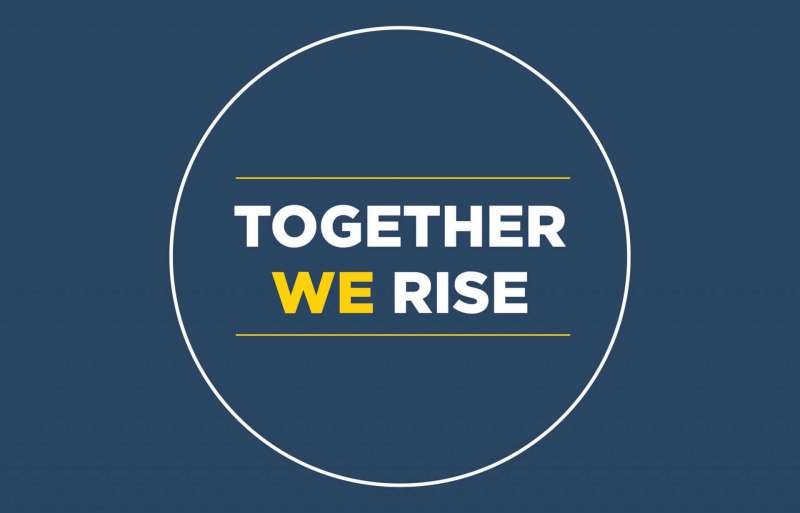 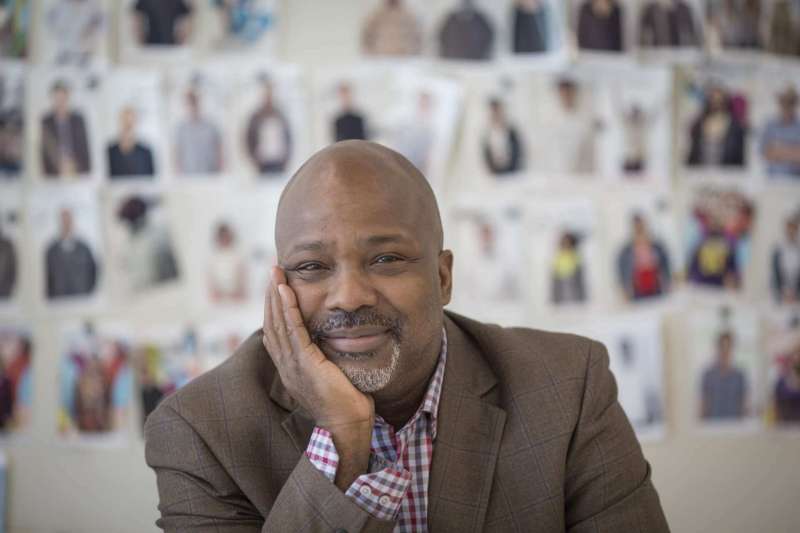