Class of 2020 honored with online Celebration of Graduates

Alumna Judee Ann Williams is the baccalaureate degree guest speaker and recipient of a Doctor of Humane Letters honorary degree. Williams is the co-head of CAA Social Impact at leading entertainment and sports agency Creative Artists Agency. CAA Social Impact is a strategic consulting team that sits at the intersection of CAA’s deeply experienced Brand Consulting and highly connected Foundation groups. Williams previously worked in the CAA Foundation for 15 years, serving as the department’s co-executive director. Founded in 1995, the CAA Foundation uses resources within the entertainment community to create positive social change and works on improving schools and education services to youth at the local, national, and international level.

Williams is a prominent member of the philanthropic community, holding various appointments on boards and advisory councils, including the board of the Carrie Underwood C.A.T.S. Foundation, Katy Perry’s Firework Foundation, First Book, Academy of Country Music Lifting Lives, and the USO Entertainment Council. She was named  was named to Variety’s 2019 Power of Women New York Impact List. In 2013, she was named to Glamour Magazine’s 35 under 35 “Women to Watch in Entertainment.”

Williams received her B.S. in political science in 2001 with a minor in business from Shepherd University. While at Shepherd, she, alongside Jill Lester, started the first women’s soccer team at the university.

Dr. James V. Denova is the graduate degree guest speaker and recipient of the Doctor of Education honorary degree. Denova is vice president of the Claude Worthington Benedum Foundation and has primary responsibility for the Foundation’s education agenda in West Virginia and Southwestern Pennsylvania. In addition, he directs several economic development projects in Southwestern Pennsylvania.

He holds a Ph.D. from the University of Pittsburgh with a concentration in social research and has more than 35 years of experience in nonprofit administration and philanthropy. Prior positions include program director for Catholic Charities of the Diocese of Pittsburgh, research director for the Community College of Beaver County, vice president of Research and Planning for the United Way of Allegheny County, senior program officer for the Jewish Healthcare Foundation, and executive director of The Forbes Fund.

Denova has served on the boards of Philanthropy West Virginia, Grantmakers of Western Pennsylvania, the Women’s Center and Shelter, Pittsburgh Filmmakers, the Andrew Carnegie Free Library, the Remake Learning Council, and the University of Pittsburgh’s Institute of Politics. 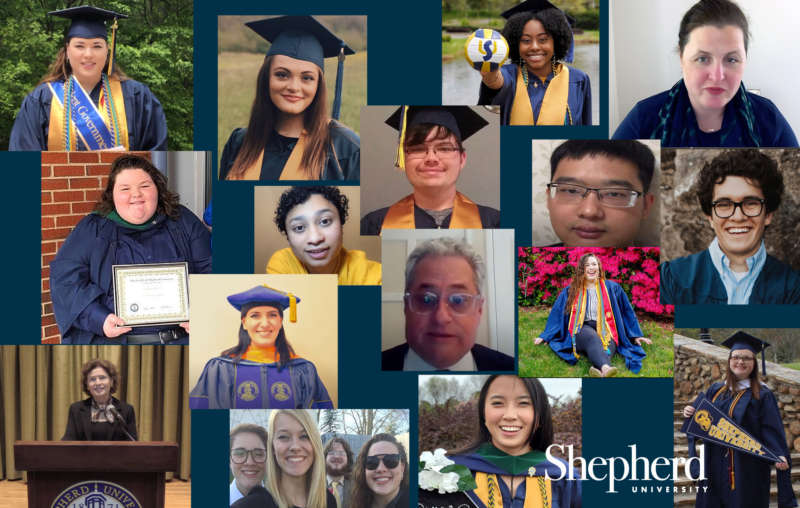