SHEPHERDSTOWN, WV — Shepherd’s University’s historic Popodicon, the business residence of President Mary J.C. Hendrix, will be open for tours during the third annual Civil War Christmas. The event, sponsored by the Department of History and George Tyler Moore Center for the Study of the Civil War, will run December 2-4 and will feature lectures, tours, and concerts.

Dr. James Broomall, assistant professor of history and director of the Civil War center, said the tour will start at the Civil War center, also known as the Conrad Shindler House, go to Popodicon, and end across the Potomac River bridge at Maryland’s Ferry Hill, which was the home of Confederate Lieutenant Henry Kyd Douglas and is owned by the C&O Canal National Historical Park.

Broomall said he and Shepherd student Stark Harbour will discuss how Christmas has been celebrated differently over time.

“If you go back to the 17th century, for instance, this is not a day of celebration,” Broomall said. “This is a day of veneration and solemnity. This is a religious holiday; it’s a very subdued occasion. That changes a bit among certain social and religious groups in the 18th century. By the 19th century we have the start of what we recognize as more commercialized Christmas, but still not on the scale of what we think of today.”

Another new event this year is a Friday evening candlelight tour of the Civil War center and encampment.

Students from an Introduction to Public History class taught by Dr. Julia Sandy, associate professor of history, are helping organize events for the Civil War Christmas. These events will take place on Saturday, and include a shadow play and ornament making for kids, and walking tours of town. Her students and members of the history honor society will also serve as living history interpreters throughout town.

“They have done all the research and have written their demonstrations and walking tour scripts,” Sandy said. “The Civil War Christmas gives students the opportunity to apply what they learn in the classroom to the real world.” 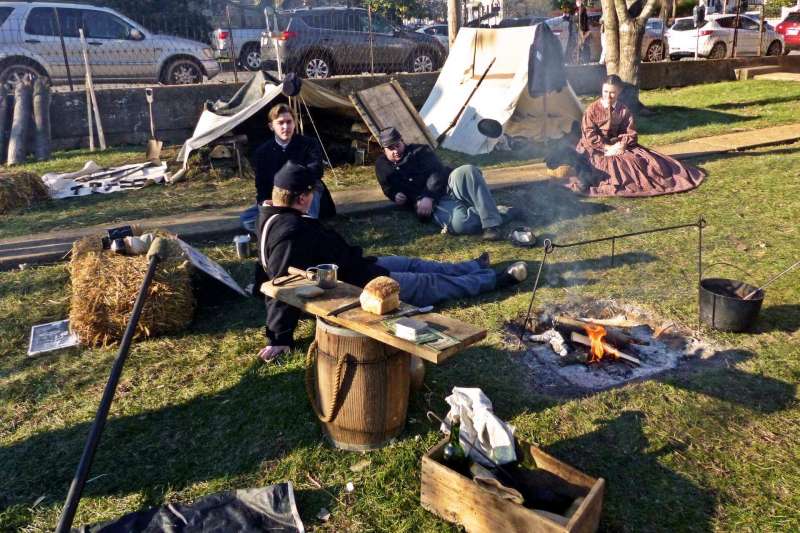 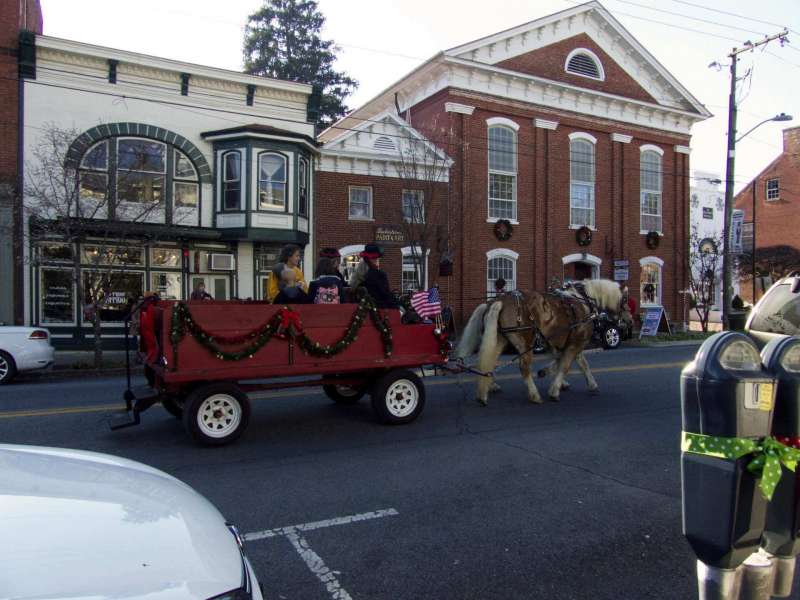 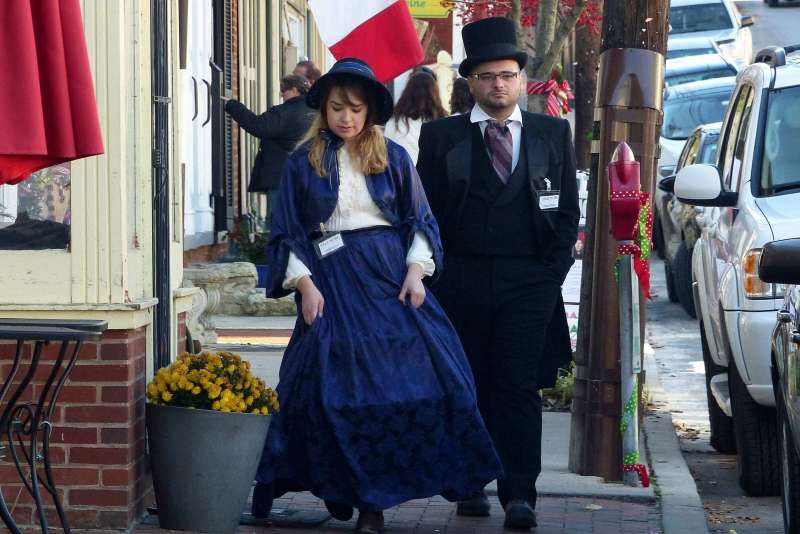 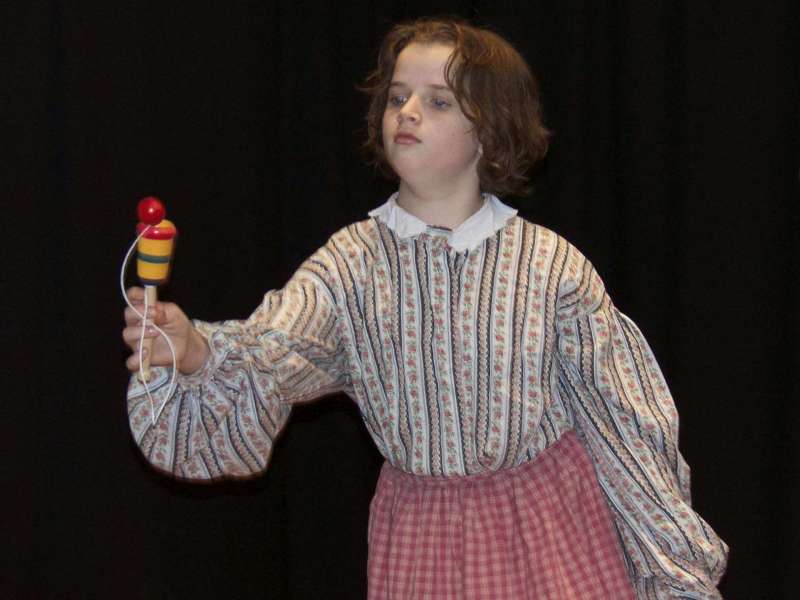