SHEPHERDSTOWN, WV — Shepherd University’s George Tyler Moore Center for the Study of the Civil War is launching a new Signature Speaker Series on Friday, April 13, at 7 p.m. in the Robert C. Byrd Center for Congressional History and Education auditorium with a talk by retired Gettysburg National Military Park historian Scott Hartwig. The lecture, “John Bachelder’s Vision for Gettysburg,” will focus on battlefield preservation and memorialization. It is free and open to the public.

Hartwig retired in 2014 as the supervisory park historian at Gettysburg after a 34-year career in the National Park Service, nearly all of it spent at Gettysburg. He won the regional Freeman Tilden Award for excellence in interpretation in 1993 and was a key player for the design of all aspects of the new Gettysburg museum/visitor center.

Hartwig has written numerous articles, essays, and books on Civil War subjects and has appeared on the History Channel, Discovery Channel, and Pennsylvania Cable Network. He wrote “To Antietam Creek: The Maryland Campaign from September 3 to September 16,” published in September 2012 by Johns Hopkins University Press. He is currently working on the second volume, tentatively titled “I Dread The Thought of the Place: The Battle of Antietam,” which covers the battle and end of the Maryland Campaign.

“This is our inaugural Signature Speaker Series lecture and it is sponsored through the generosity of Dean and Judy Shultz, who have dedicated themselves to battlefield preservation,” said Dr. James Broomall, center director. “The lecture series will highlight speakers who have excelled in their respective fields. We want these speakers to serve as models for aspiring students, community leaders, and lifelong learners.”

Broomall said the center has received a donation for its next lecture, which will take place in the fall.

“The series is underpinned entirely by private donations, and we work with the donors to find topics of interest, isolate potential speakers, and plan the event,” he said. “Topics for the series need only be tied to some aspect of the 19th century, not necessarily only the Civil War era.”

Broomall encourages anyone interested in sponsoring a Signature Speaker Series event to reach out either to the Shepherd University Foundation or the GTM Center to discuss ideas.

For more information, contact Jennifer Alarcon, program assistant for the center, at jalarcon@shepherd.edu or 304-876-5429. 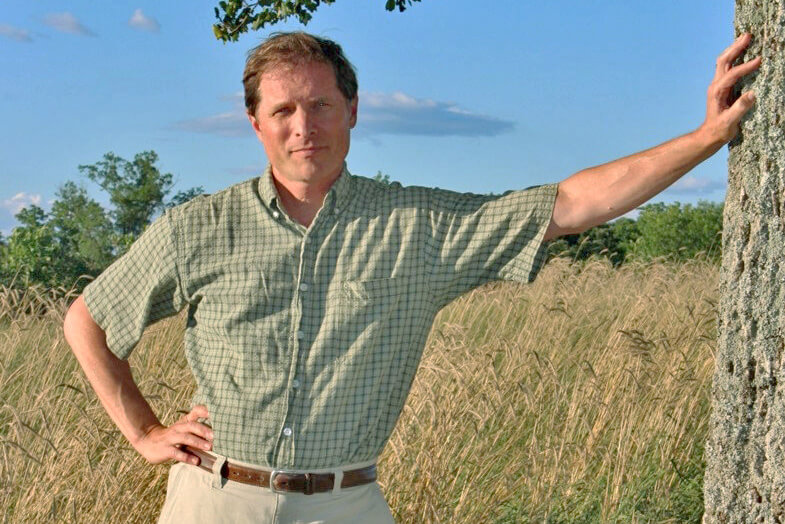