SHEPHERDSTOWN, WV — Shepherd University’s George Tyler Moore Center for the Study of the Civil War is hosting a talk titled “How Civil War Medicine Killed President James Garfield” by Jake Wynn, program coordinator of the National Museum of Civil War Medicine in Frederick, Maryland. The event, which is free and open to the public, will take place on Sunday, March 25, at 5 p.m. at the Town Run Tap House and Community Pub, 202 E. Washington Street, Shepherdstown.

President Garfield was shot and wounded on July 2, 1881, about four months after taking office. The battle to save Garfield’s life began immediately, and in the weeks that followed, doctors argued over how to treat the president. Garfield died September 19, probably of an infection from the wound. Wynn will discuss the controversy surrounding Dr. Willard Bliss, who took control of Garfield’s recovery, and how antiquated techniques learned by Bliss during his Civil War experience played a role in Garfield’s death.

Wynn is a 2015 graduate of Hood College, where he studied history and communications. He writes independently on Pennsylvania history on his blog, Wynning History.

For more information about the event, contact Jennifer Alarcon, Civil War center program assistant, at jalarcon@shepherd.edu or 304-876-5429 or visit www.shepherd.edu/civilwar/civil-war-events. 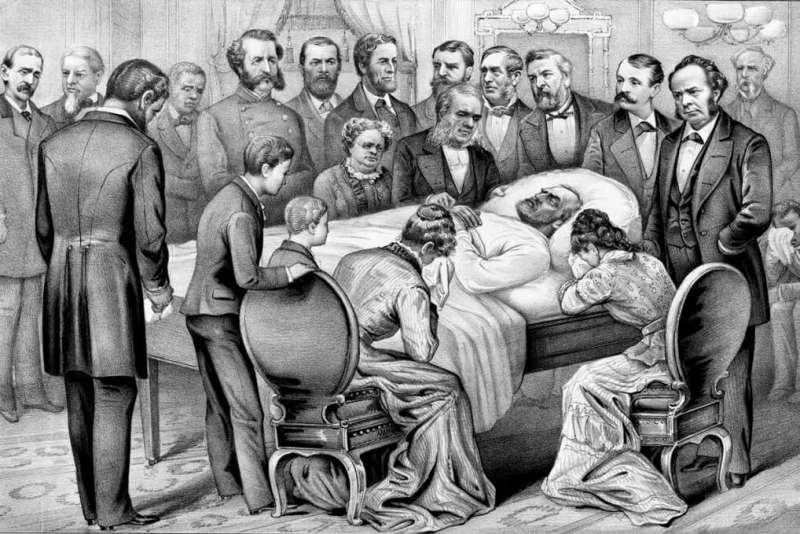 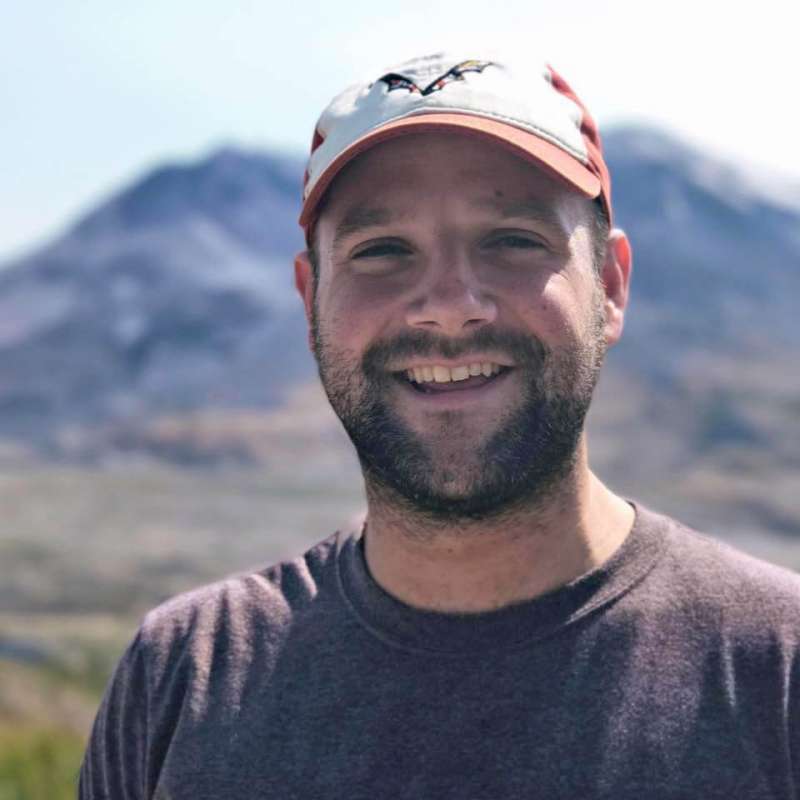 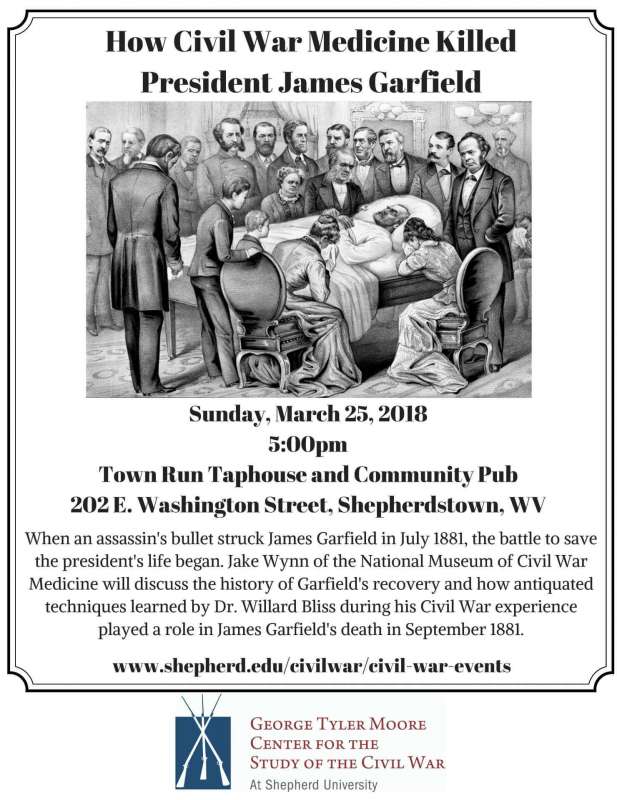