SHEPHERDSTOWN, WV — Shepherd University’s George Tyler Moore Center (GTMC) for the Study of the Civil War is sponsoring a Facebook Live event titled “Pitch in boys it is a free fight—Jackson attacks Dam No. 5” on Wednesday, December 16, at 2 p.m.

In December 1861, Confederate Gen. Thomas J. “Stonewall” Jackson intended to launch a campaign that he hoped would help wrestle control of western Virginia from Union forces and protect the lower Shenandoah Valley. As a precursor to his campaign, a target of opportunity sat just over 30 miles from his headquarters in Winchester, Virginia. Located in Maryland along the Potomac River, the Chesapeake and Ohio Canal was important for regional commerce as one of many supply routes for northern forces in the vicinity of Washington, D.C. If Jackson could disrupt that route of commerce and supply, northern forces and businesses would likely suffer. 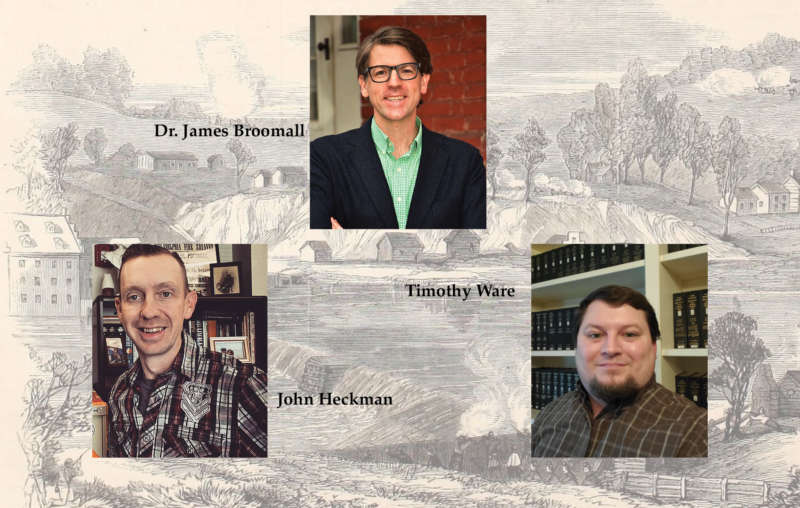 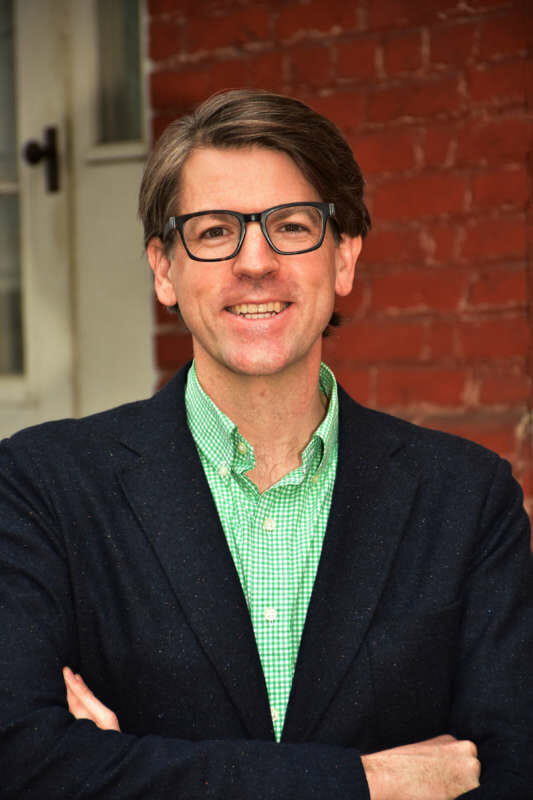 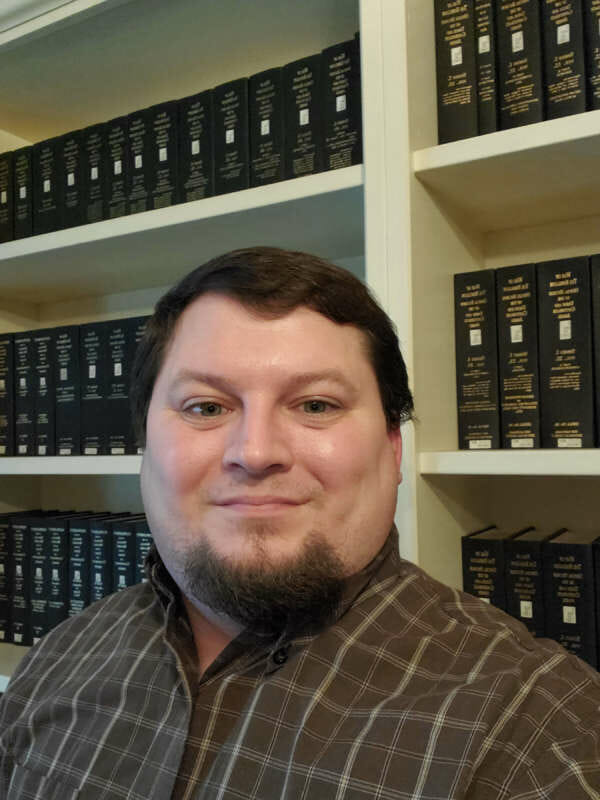 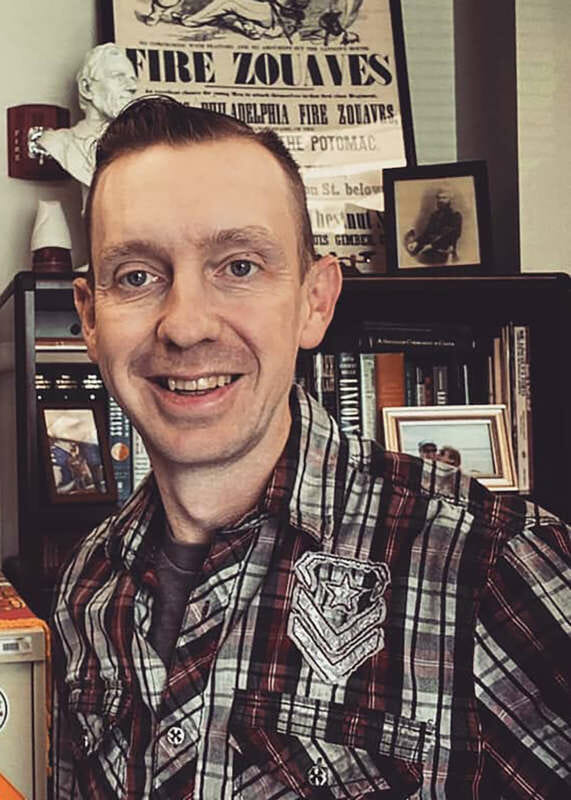