SHEPHERDSTOWN, WV — Shepherd University’s George Tyler Moore Center for the Study of the Civil War (GTMC) is hosting a virtual roundtable discussion on the role of African Americans in the American Revolution in history and memory. The event will take place on Tuesday, December 1, from 7-8 p.m. and will be streamed live on the center’s Facebook page at https://www.facebook.com/georgetylermoorecenter/.

In 1775, African Americans faced difficult decisions as war broke out between the American colonies and Great Britain. Scores of Blacks fought for both American and British military forces. By the war’s end tens of thousands of slaves had fled from southern plantations. Yet, in the decades after the American Revolution the extensive role of Blacks had been both marginalized and forgotten. 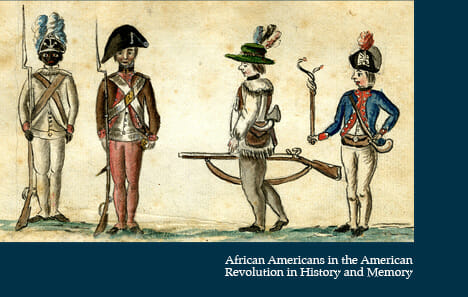