SHEPHERDSTOWN, WV — Shepherd University’s George Tyler Moore Center for the Study of the Civil War will host a lecture and book signing by Dr. David Silkenat, senior lecturer in American history at the University of Edinburgh in Scotland, on his latest book, Raising the White Flag: How Surrender Defined the American Civil War on Monday, April 29, at 7 p.m. in the Robert C. Byrd Center for Congressional History and Education auditorium. The event is free and open to the public.

During his presentation, Silkenat will explore how the American Civil War began with a laying down of arms by Union troops at Fort Sumter and ended with a series of surrenders, most famously at Appomattox Courthouse. In the intervening four years, both Union and Confederate forces surrendered en masse on scores of other occasions. Roughly one out of every four soldiers surrendered at some point during the conflict. In no other American war did surrender happen so frequently.

Silkenat provides the first comprehensive study of Civil War surrender, focusing on the conflicting social, political, and cultural meanings of the action. Looking at the conflict from the perspective of men who surrendered, Silkenat creates new avenues to understand prisoners of war, fighting by Confederate guerillas, the role of southern Unionists, and the experiences of African American soldiers. Going through surrender also sheds light on the culture of honor, the experience of combat, and the laws of war.

Four Season’s Books will have three of Silkenat’s books available for purchase before and after the event, with the signing taking place at the end of the lecture. The additional two books are Driven from Home and Moments of Despair.

For more information, visit https://www.shepherd.edu/civilwar/civil-war-events or contact Jennifer Alarcon at 304-876-5429 or jalarcon@shepherd.edu. 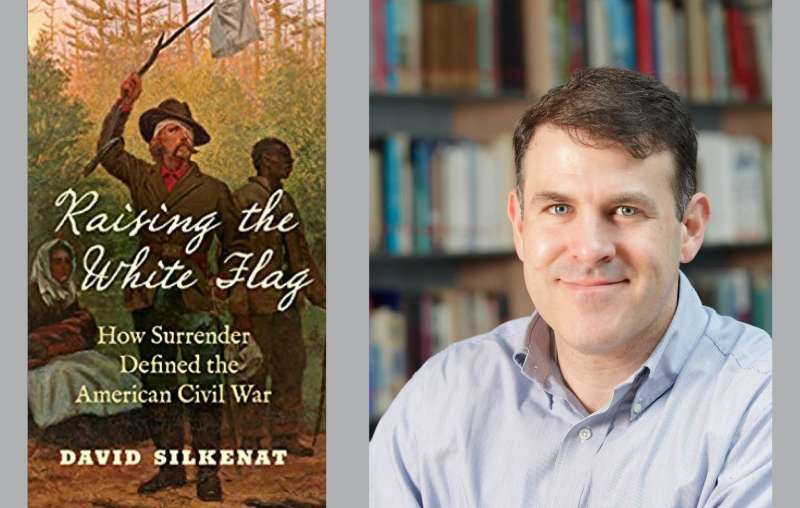 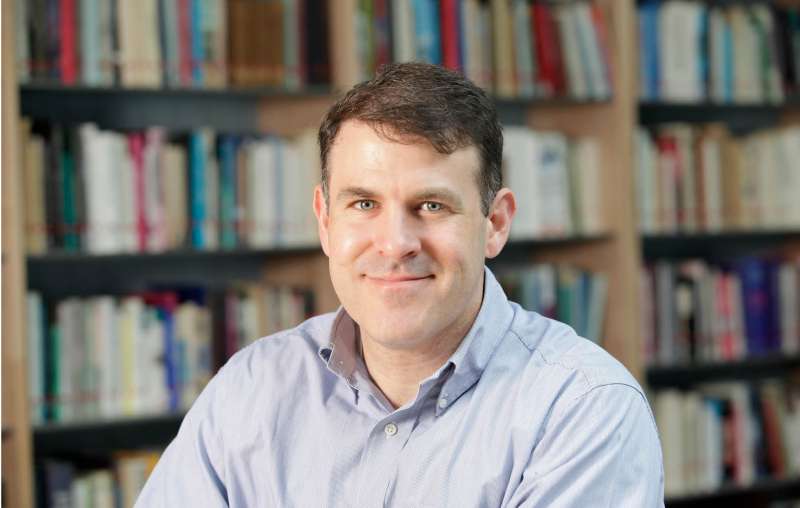