SHEPHERDSTOWN, WV — Facing the challenge of offering programming during the COVID-19 pandemic, Shepherd University’s George Tyler Moore Center for the Study of the Civil War is hosting a series of free programs online through Facebook live that will be uploaded later on the center’s YouTube channel.

“The goal is to bring people together and facilitate fun and interesting discussions, and pique public curiosity about the past,” said Dr. James Broomall, center director. “Beyond Civil War-era topics, programming includes a variety of subjects including practicing history during a pandemic, historic cocktails, and the 1918 influenza epidemic.”

Broomall said some programs will feature faculty and staff and for others the center is partnering with organizations such as Civil War Trails, “Civil War Times,” Mosby Heritage Area, The Tattooed Historian, and National Museum of Civil War Medicine. Additionally, Broomall is participating in a series of programs titled “Zoom Goes the History” sponsored by the American Battlefield Trust that is focused on different aspects of the Civil War era.

“Despite this period of uncertainty, and even crisis, academic and public historians have come together to deliver programs and educate audiences,” Broomall said. “I remain inspired by my colleagues’ efforts and have found my evenings filled by amazing programs. Even apart, we remain together.” 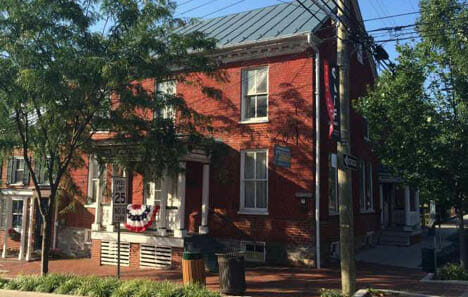 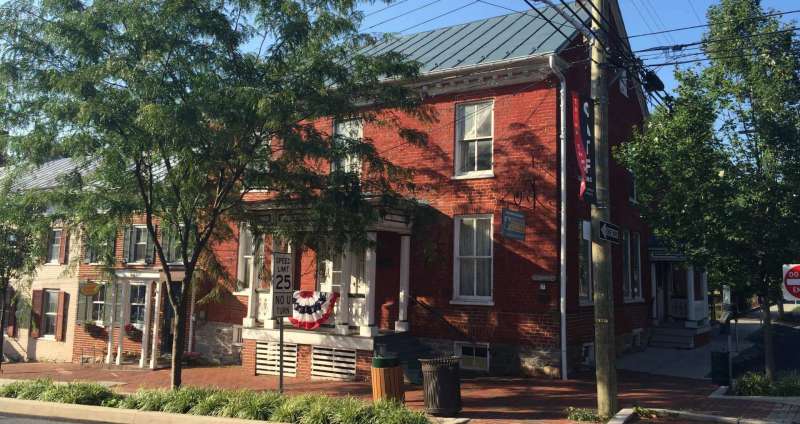