SHEPHERDSTOWN, WV — Shepherd University’s George Tyler Moore Center for the Study of the Civil War is hosting an open house on Thursday, September 17, from 3:30-6:30 p.m. Dr. James J. Broomall, center director, said the event’s date is fitting, because it marks the anniversary of the Battle of Antietam, which was fought on that date in 1862.

The open house will include cooking and firing demonstrations by local living historians, including several employees and Shepherd alumni.

“History is often communicated through the senses, and living history gives audiences an entrée into the distant nineteenth century through smell, touch, and sound especially,” Broomall said. “Both Union and Confederate living historians will demonstrate how soldiers prepared rations and will explain what their daily fare tasted like. Troops on both sides of the conflict often endured unsanitary and poor conditions, surviving on scant food.”

Broomall said the firing demonstrations will show how a nineteenth-century musket rifle was loaded and will give visitors an idea of what battles sounded like.

“Civil War soldiers became extremely proficient at drill but only after spending countless hours learning the ins-and-outs of military manuals,” he said. “This training proved critical in the chaotic conditions of battle.”

During the event, Broomall will offer brief remarks about the center’s goals, as well as its history, upcoming events, and vision for the future.

“A number of significant and exciting changes are in the works, which will be revealed,” Broomall said.

The open house is free and open to the public. Light refreshments will be served. For more information, contact Tom White at twhite@shepherd.edu or at 304-876-5429. 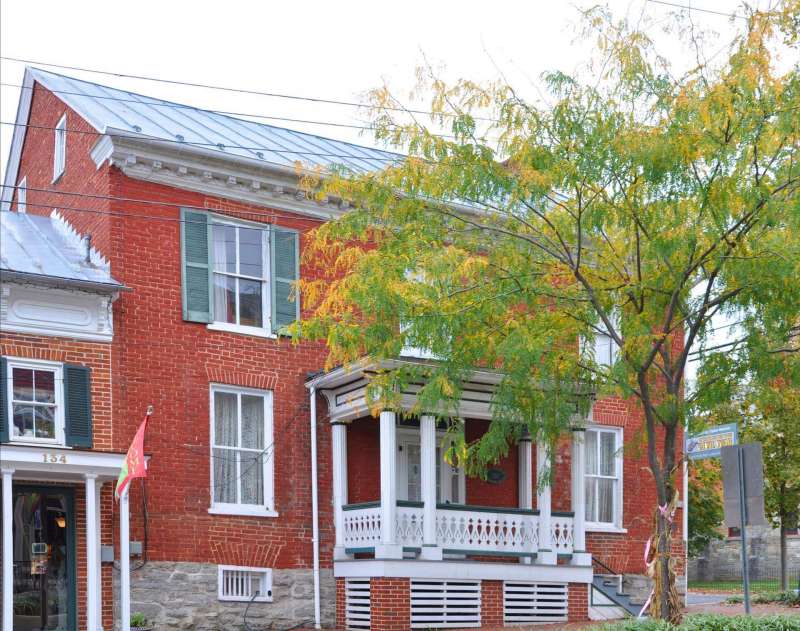