SHEPHERDSTOWN, WV — Shepherd University’s George Tyler Moore Center for the Study of the Civil War and Department of History are hosting a virtual program titled “Wizard Clip: Legend and Legacy” on Thursday, November 12, at 6:30 p.m. on the Civil War center’s Facebook page. The event is free and open to the public.

In 1794, the residents of Smithfield, Virginia, (now Middleway, West Virginia) were seized by panic and fear following the sudden death of an anonymous traveler at the Livingston farm. Allegedly, the stranger died without receiving Catholic rites, leading to a series of strange occurrences attributed to his vengeful ghost. The legend of “Wizard Clip” or “the Clip,” so named because of the invisible ghost’s fondness for cutting fabric in his victims’ households, became a folklore staple of the Lower Shenandoah Valley. 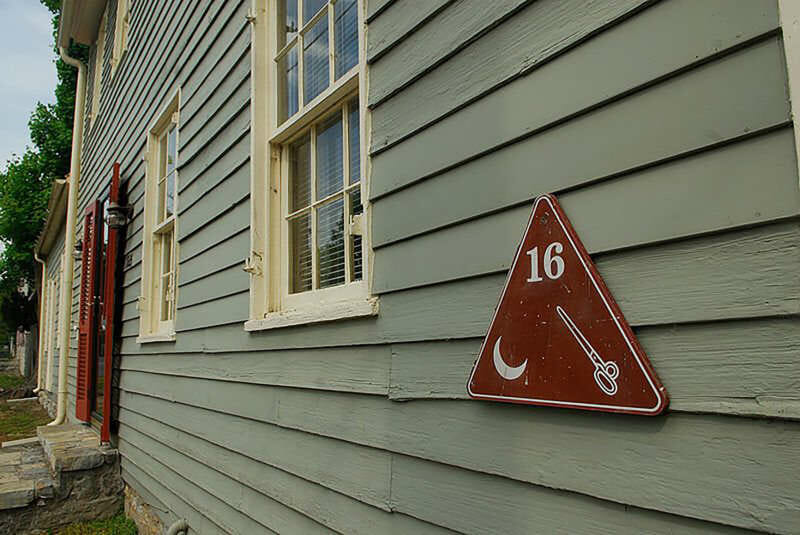