As vice president for athletics, Winbush will be responsible for managing Shepherd’s intercollegiate athletics program, with responsibility for planning, leading, coordinating, and evaluating all athletic programs and functions. The vice president for athletics will be responsible for growth of external funding through development of relationships with various constituencies; negotiating, designing, and managing commercial relationships; managing and enhancing utilization of athletic facilities; ensuring compliance with all federal, division, conference, and university athletics regulations; and administering departmental funds and accounts in a fiscally responsible manner. Winbush will work cooperatively with students, faculty, and staff throughout the university to successfully advance the athletics programs, recruit and retain exceptional coaches, and continue to create an environment that promotes excellence among its student-athletes.

“As a Shepherd alumnus and former student-athlete, Chauncey Winbush knows the campus and the athletics department well,” said President Hendrix. “With his 15 years of Division I experience at the United States Naval Academy, Chauncey is poised to lead Shepherd’s athletics program and advance its competitive success. We are pleased to welcome one of our own back to Shepherd.”

Winbush is senior associate athletic director for business services at the Naval Academy Athletic Association in Annapolis, Maryland, where he has worked since 2001. Winbush, who has extensive experience in the management and development of a $45 million annual operating budget in support of 33 varsity sports and 1,500 student-athletes, serves as the lead administrator and supervisor of the men’s golf and water polo programs. He has day-to-day interaction with athletic programs and staff, addressing issues including compliance, budgets, player discipline, scheduling, recruiting travel issues, and facilities, as well as stewardship of donors in support of Navy athletics.

He served as the construction project manager of the $3 million baseball stadium renovation and is responsible for the management of $5 million investment properties owned by the Naval Academy Alumni Foundation. He oversees the restricted funds raised by the Naval Academy Alumni Foundation in support of varsity athletics and holds fiscal oversight for the $4 million summer camp program that serves 7,000 children annually.

In the summer of 2012, the College Athletic Business Management Association (CABMA) selected Winbush to serve as president for the 2012-13 academic year. Winbush was named the CABMA Business Manager of the Year in 2014.

Winbush, who was inducted into the Shepherd University Athletic Hall of Fame in 2005, was a standout on the Ram football team from 1990-93. A converted defensive back, Winbush became one of the top wide receivers in school history. He was a member of the WVIAC title and NAIA Playoff teams in 1991 and 1992. He helped the Rams to their first NAIA Playoff win in a 6-3 win over Carson-Newman in 1993. Winbush led the Rams in receptions and receiving yards in his junior and senior years. He earned First Team All-WVIAC and Honorable Mention All-American honors as a senior.

“I am extremely excited for the opportunity to return to my alma mater to lead the athletic program,” said Winbush. “I would like to thank President Hendrix and the search committee for entrusting me with this important role within the university. I look forward to working with our great coaches, student-athletes, and community to build on the tremendous success from recent years. Our goal will be to provide our student-athletes with an outstanding experience academically, socially, and athletically.” 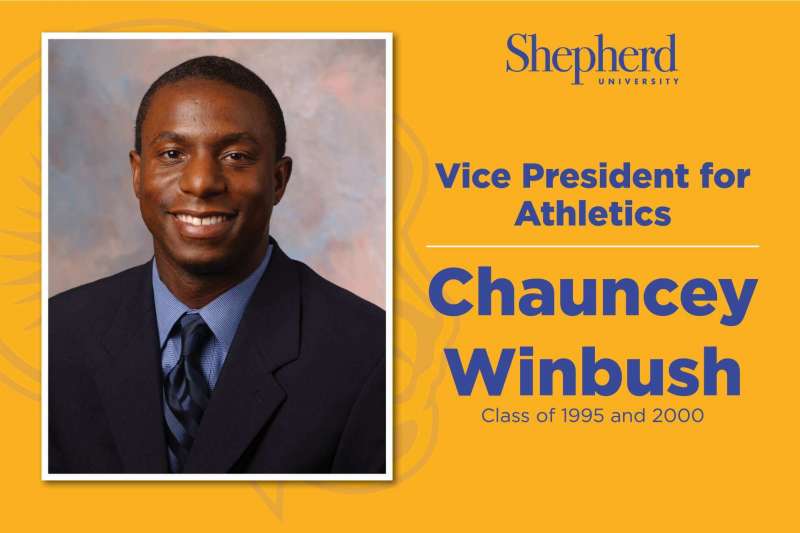 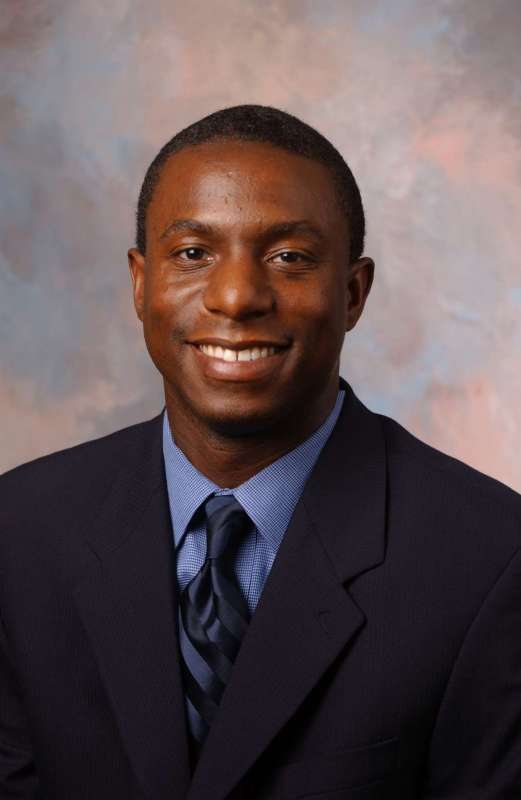