SHEPHERDSTOWN, WV — Shepherd University’s Center for Appalachian Studies and Communities will host a program titled “Grandma Gatewood’s Walk in the Woods, An Appalachian Story,” Wednesday, March 11, at 7 p.m. at the Robert C. Byrd Center for Congressional History and Education auditorium. The program is the first in a series titled “Aging in Appalachia and Living Life Artfully.”

“What Grandma Gatewood succeeded in doing when she walked into the wood for her long journey on a spring morning in 1955 was not only to revive herself, but also a nation’s interest in the Appalachian Trail,” said Dr. Sylvia Bailey Shurbutt, director, Center for Appalachian Studies and Communities. “At that point in time, the trail was far more ragged, rugged, and poorly marked and maintained than it is today. Her journey captured the interest of newspapers across the country and anyone who had an inkling of the serenity found from walking in the forest.

“When Grandma Gatewood decided to take her walk in the woods, she had more than earned the right to a little peace of mind and tranquility,” Shurbutt said. “She had raised a family of 11 children and suffered the very real slings and arrows of an abusive husband who had tried but had not succeeded in knocking the spirit out of her, even as he did succeed in knocking out a few teeth and breaking a few bones along their rocky marriage road.”

Gatewood was a grandmother of 24 and great-grandmother of 30 when she slipped on her Keds, threw a home-made knap-sack over her shoulder, and started walking the entire Appalachian Trail. Her journey was followed by the Associated Press, she appeared on the Today Show, and everywhere she went, she received the “trail magic” that signifies the good will of folks along the way cheering you on.

“Grandma Gatewood’s story is an Appalachian story, a story of persevering, of never giving up, of never letting your spirit be beaten down by the bullies of the world,” Shurbutt said “We will celebrate her Appalachian story as we celebrate Women’s History in the month of March. Come and join us.” 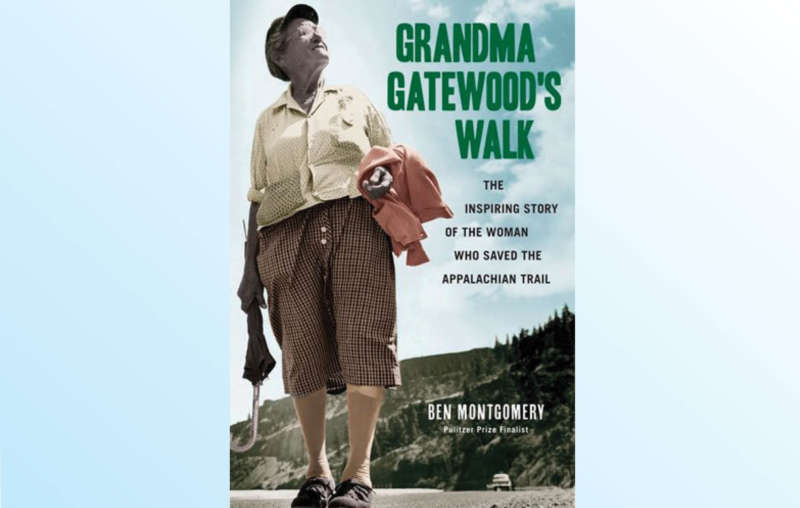