The article highlights the fact that CATF produces five plays in repertory and the challenges that come with having back-to-back performances requiring a “small army of interns, technical staff, and costume apprentices” to quickly change the sets in the theater in the short period of time between plays. It also takes readers behind the scenes to give them a taste of how the plays are selected and the amount of work that goes into producing the five that run in repertory over the three-week season. Rehearsals begin in early June, and CATF utilizes the talent of dozens of actors, costume and set designers, high school and college interns, and others.

Playwrights whose work has been featured at CATF laud Ed Herendeen, CATF founder and producing director, for his support and ability to select plays that go well together.

Chisa Hutchinson, who wrote this season’s “The Wedding Gift,” calls Herendeen “a magical curating elf“ and “the bravest artistic director I know.” Hutchinson goes on to say it’s encouraging someone like Herendeen produces new plays and supports playwrights.

The article is available online at www.americantheatre.org/2016/09/20/contemporary-american-theatre-festivals-5-ring-circus/. 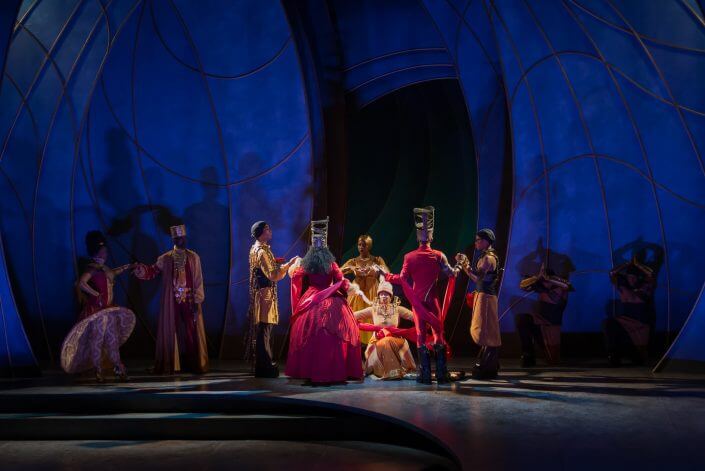 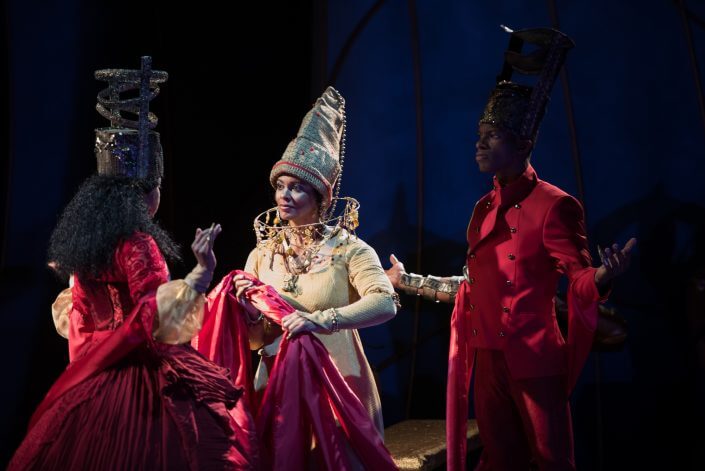