The board has been assisted by the Registry for College and University Presidents to identify interim presidential candidates. Three candidates visited campus, and at its June 22 meeting the West Virginia Higher Education Policy Commission delegated final approval authority to the chancellor for any of the three candidates, based upon their experience and credentials.

Manning served as the president of the Higher Learning Commission of the North Central Association from 2008-2014. The HLC is the accrediting body for colleges and universities, including Shepherd, in 19 states.

Manning served for two decades in various roles at the University of Southern California, rising to executive vice provost. She began her career at California State University, Hayward, as an assistant professor of English.

Manning is replacing President Suzanne Shipley, who is leaving Shepherd after eight years to become president of Midwestern State University in Wichita Falls, Texas, in August. Manning will begin her interim duties August 3.

A search committee made up of faculty, staff, students, community members, and members of the Board of Governors has been convened to identify the 16th president of Shepherd University. It is anticipated that a new president will be selected in November. 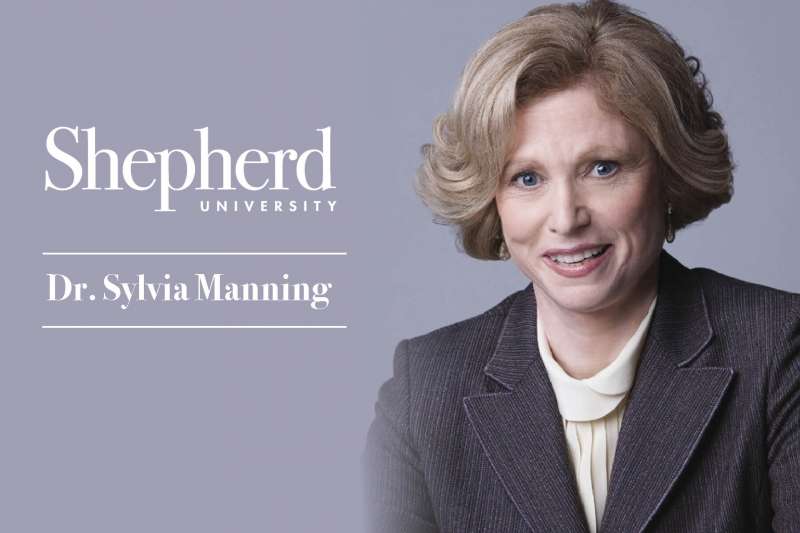