SHEPHERDSTOWN, WV — The Shepherd University Board of Governors approved a new five-year contract for President Mary J.C. Hendrix at its June 14 meeting. The board’s recommendation was subsequently approved by the chancellor of the West Virginia Higher Education Policy Commission, who grants final approval of the form of the contract.

Hendrix, a Shepherd alumna who is a noted cancer researcher, was selected as Shepherd’s 16th president in February 2016, making her the first Shepherd graduate to lead the university. In her first two years at Shepherd’s helm, Hendrix has focused on business and infrastructure improvements, academic improvements and networking, and public-private partnerships that maximize pooled resources.

To capitalize on Shepherd’s proximity to the Washington, D.C., metro area and the university’s mission as a regional economic engine, Hendrix implemented the Center for Regional Innovation, the Shepherd Entrepreneurship and Research Corporation, Veterans to Agriculture Program, and the Applied Business Lab and its associated company, Potomac Applied Business Company. Under her leadership, 18 new academic programs (degrees, majors, minors, and concentrations) were added, a new College of Business launched, and a parking lot and student lounge for commuters established.

In October 2017, Hendrix co-hosted with the research advocacy group Research!America, of which she serves as a board member, the Symposium on Research and Innovation at Shepherd, which featured Senators Joe Manchin and Shelley Moore Capito.

Public-private collaborations include the building of Potomac Place residence hall in partnership with the Shepherd University Foundation, the Business 2020 Committee which developed fundraising to support the development of the College of Business, and the Friends of Popodicon, a volunteer group dedicated to restoring the gardens and interior of the historic brick house on Shepherd’s West Campus.

In April, an evaluation team, led by an external consultant Dr. Marlys H. Witte and Board of Governors chair Dr. Marcia Brand and vice chair Tia McMillan, met with randomly selected groups of faculty, staff, administrators, and students to gauge the effectiveness of Hendrix’s first two years, as required by state law and Board of Governors policy.

“We have an ambitious strategic plan for the next five years and beyond. Shepherd is on the move, and I am personally excited to be part of the transformation we have started with hardworking faculty, staff, students, and community members,” said Hendrix. 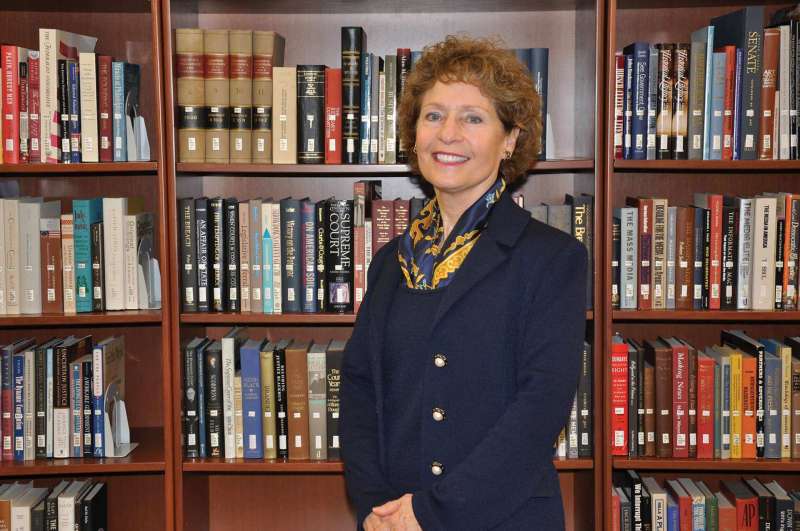