Big data, global studies majors to begin in the fall

SHEPHERDSTOWN, WV — Shepherd University is offering two new degree programs beginning in the fall—a Bachelor of Science in data analytics and a Bachelor of Arts in global studies. Shepherd is the first college in West Virginia and one of the few in the region to offer a bachelor’s degree in big data.

“The idea of data analytics is to take data, or a bunch of numbers, and convert them into knowledge with some kind of understanding of what those numbers tell you,” Wojtowicz said. “The job market is great. The health care and the financial industries are hiring a lot right now.

“Health care systems, for example, have terabytes of data that administrators hope to use to improve patient outcomes and reduce costs,” Wojtowicz said. “In response to the Frank-Dodd Act, financial institutions need to run stress tests twice a year to understand their risk levels. In sports many teams are doing data analysis on their players’ performance and using that for trades and so on.”

“It only made sense to include biology as a concentration because there are lots of new jobs and opportunities out there for people to use their biology background and use their computing background together,” Hendrickson said. “Right now the data generation is out pacing the analytics, so it’s a good time to get into the field.”

Hendrickson credits the Human Genome project to map human DNA, which began in 1990, with helping create a need for more biological data analysis.

“When we started with the Human Genome, we were just beginning to get the technologies where we could generate lots of data at one time in genetics and pretty soon gene expression data followed, and proteomics,” Hendrickson said. “We have a lot of new equipment in biotechnology such that now, instead of just working on one small gene, for example, you can sequence thousands at the same time.”

In addition to classes in programming and mathematics, students in the biology concentration will take classes in basic cell biology, genetics, genomics, and bioinformatics where they will learn to apply big data analysis to questions in biology.

“Students would be able to get jobs in biotech at a genomics institute or a private company,” Hendrickson said. “I think we’re going to create some strong students with a combination of backgrounds that will enable them to do some pretty exciting things.”

Wojtowicz said the need for data analysis is almost endless. New scientific instruments generate data that needs to be interpreted. Data analytics is used in social media, the defense and intelligence communities, and by businesses interested in improving efficiency or marketing new products. Wojtowicz believes Shepherd’s proximity to the Washington, D.C., metro area makes it a perfect place to study data analytics.

“There are lots of opportunities nearby,” he said. “The Baltimore-D.C. area is number three in the country in data analytics hiring, outside of San Francisco and New York.”

The new global studies major is an interdisciplinary program with four concentrations—global governance and peace, global economics and development, global environment, and global culture and history

Holtslag believes Shepherd’s proximity to Washington, D.C., will be a big benefit to students in the global studies program. 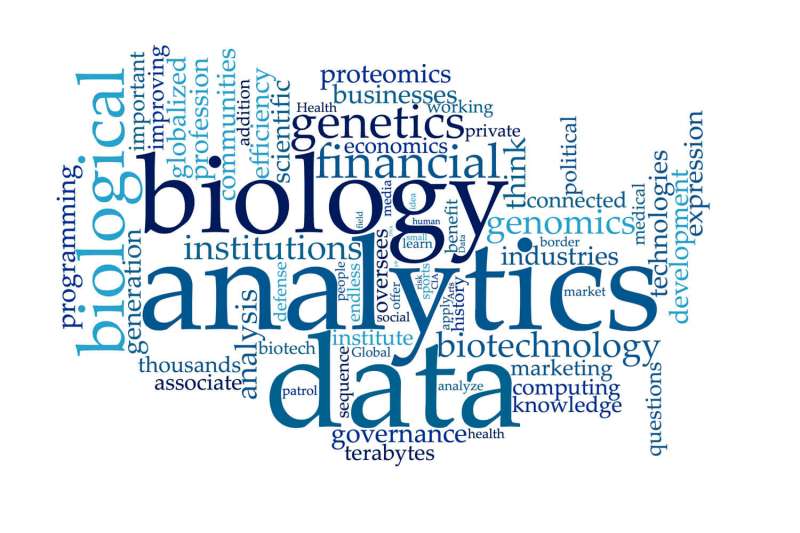 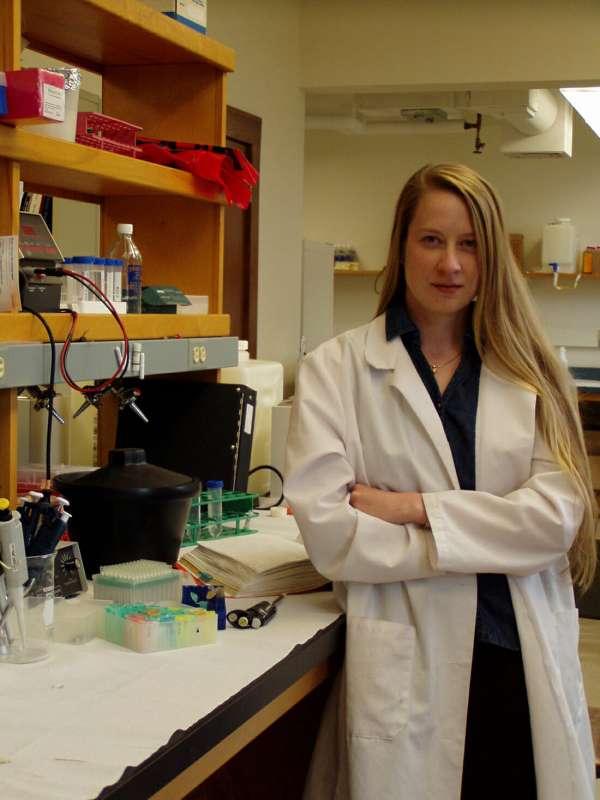 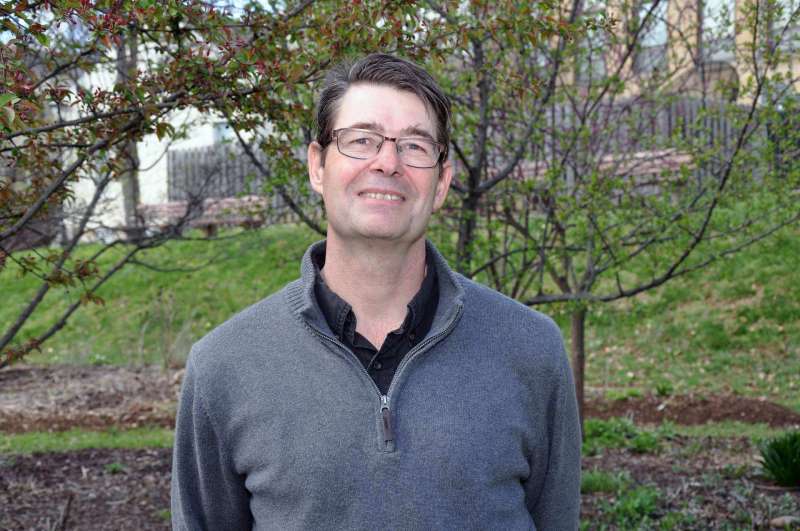