SHEPHERDSTOWN, WV — The two cornerstones* from Shepherd University’s recently demolished Sara Cree Hall will be opened during a Masonic Lodge ceremony on Saturday, August 12, at 10 a.m. in the basement of the Mt. Nebo Lodge, 121 German St., in Shepherdstown. Doors will open at 9:30 a.m. for the event, which is free and open to the public.

There were two cornerstones on Sara Cree Hall because the main portion was built in the 1950s and an addition was added in the 1970s. It was called the Health and Physical Education Building until 1975 when it was named for Cree, who was a physical education professor at Shepherd from 1940-1972.

The older of the two cornerstones was dated 1951, said “Laid by the Masonic Fraternity,” had the Masonic symbol on it, and was a gift of the senior class of 1950. According to the October 23, 1951 edition of the student newspaper, The Picket, the cornerstone laying ceremony was conducted by the Masons at 10 a.m. on October 27 and was broadcast on WEPM radio. The second cornerstone was dated 1974 and little in known about it.

Cornerstones are usually time capsules that contain items from the time period they were laid. Monica Lingenfelter, executive vice president of the Shepherd University Foundation who was a friend to Sara Cree, said the Masonic Lodge has a list of the items in the 1951 cornerstone, but the contents of the 1974 cornerstone are a mystery.

Lingenfelter often visited Cree at her Shepherdstown cottage before her death in 2004.

“I spoke to her when the university strategic plan showed the building would be coming down at some point and about how she felt about it,” Lingenfelter said. “She was as clear she was fine with that. She appreciated the honor of having her name on that building, but never expected the building to stand for a thousand years.”

Lingenfelter said she and Cree discussed ways to honor Cree after the building was torn down.

“We both thought it would be fitting to hang Sara’s portrait from Sara Cree Hall in another building,” Lingenfelter said. “The portrait, along with other memorabilia, will eventually be included in a display honoring Cree in the Butcher Center.”

Lingenfelter said the Masonic Lodge will open the cornerstones in a private ceremony, which will be followed by a public celebration.

*Update: The second cornerstone vault that was also opened during the Masonic Lodge ceremony on Saturday, August 12, was originally thought to be from the 1974 cornerstone. The second vault was found in a closet in Sara Cree Hall prior to the demolition. Upon opening the vault, items from the 1952 dedication of a cornerstone that was on Boteler Hall were discovered. Boteler was built from 1952-1953 and was the first men’s dormitory constructed on campus. Boteler was located next to Sara Cree Hall where the Erma Ora Byrd Hall parking lot is today. Boteler was a three-story buff brick with limestone trim building that housed 150 students. In late 1965, Boteler Hall was named in honor of Alexander R. Boteler, a founding member of Shepherd University. In 1990, Boteler Hall was torn down due to its state of general disrepair. The 1951 and 1974 cornerstones, and the contents of the Sara Cree and Boteler halls vaults, will go to the Scarborough Library Archives and Special Collections. 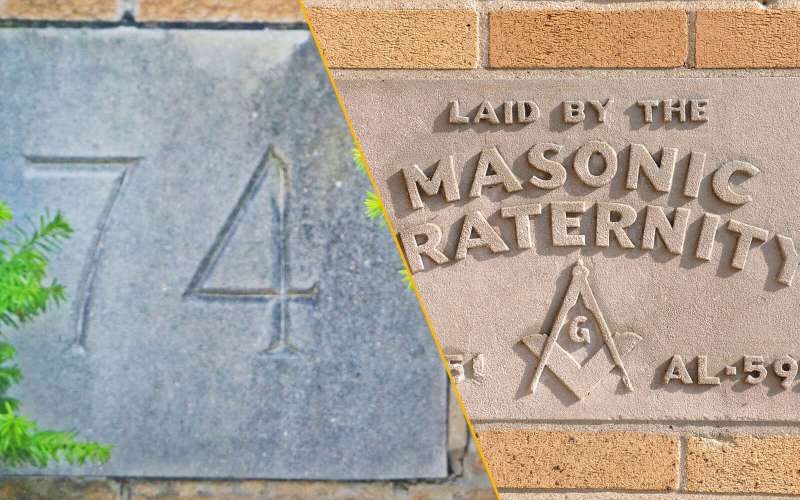 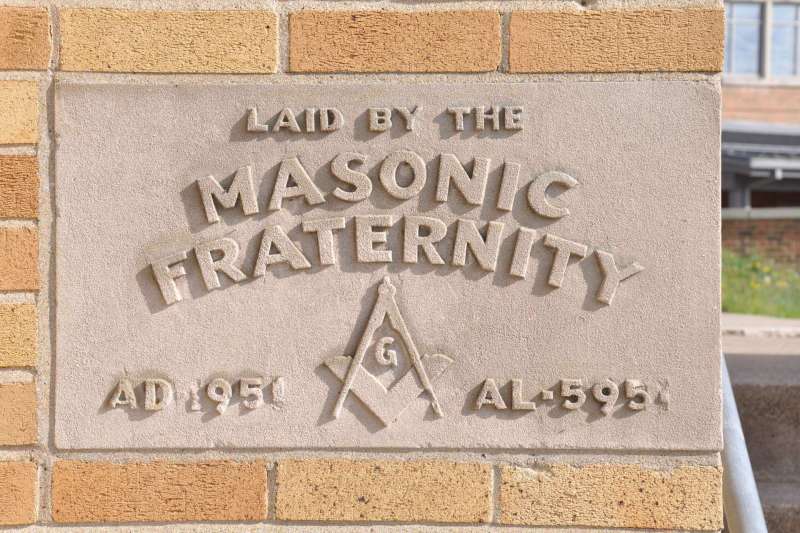 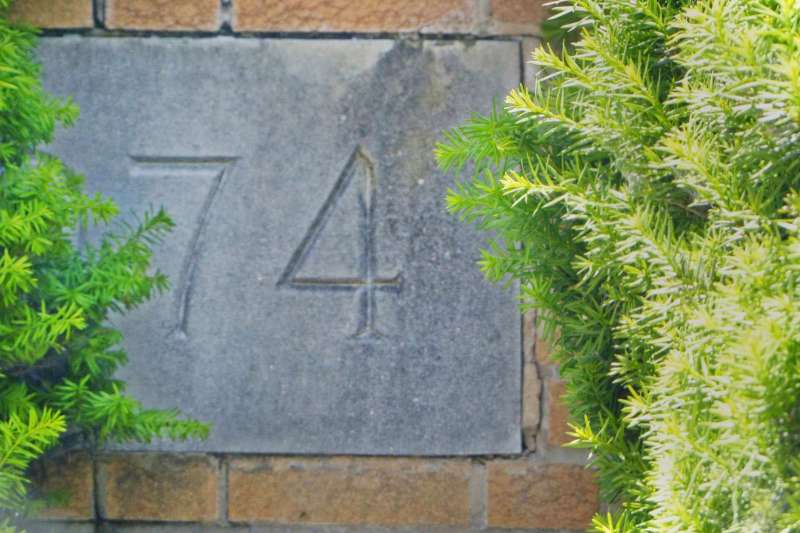