SHEPHERDSTOWN, WV — The Shepherd University Department of Contemporary Art and Theater will present a lecture by Pulitzer Prize-winning photojournalist Scott Strazzante on Monday, April 10, at 7 p.m., in the Marinoff Theater. The event is free and open to the public.

Strazzante, a master of many photographic disciplines, will share stories and images of sports and disasters, culture and crisis, from his celebrated 30-year career.

The son of a tire dealer who was raised on the South Side of Chicago, Strazzante first became interested in photography when he started taking his father’s camera to Chicago White Sox baseball games. In 1986, after graduating from Ripon College, Strazzante began his photojournalism career. He worked for several suburban Illinois newspapers before joining the Chicago Tribune in 2001. He currently work at the San Francisco Chronicle.

Strazzante was a part of the Chicago Tribune team that won the 2008 Pulitzer Prize in Investigative Reporting for a series about faulty government regulation of dangerously defective toys, cribs, and car seats. Strazzante is an 11-time Illinois Photographer of the Year, and in 2000, he was named National Newspaper Photographer of the Year by the National Press Photographers Association and the Missouri School of Journalism. In 2008, Strazzante was named Northern Illinois University’s Journalist of the Year, only the second time since 1972 that the award has been bestowed on a photojournalist. In 2016, Strazzante joined Harrison Ford, Spencer Tracy, and Al Jarreau as one of Ripon College’s Distinguished Alumni.

Strazzante published “Common Ground,” a book that explores common threads between life on a farm and life in the subdivision that was built on the farm after the land was sold to developers. In 1994, Strazzante first began photographing the farm, which was owned by Harlow and Jean Cagwin. The Cagwins sold the farm to a developer and Strazzante continued taking photographs of people who lived in the subdivision. As he began seeing similarities in the two sets of photographs­—those he had taken when the farm was still there and those he took after the houses were built—he started placing them side by side. In 2008, MediaStorm released a multimedia piece based on “Common Ground.” Photos from the book have also been published in the Chicago Tribune, Mother Jones, and National Geographic, and a piece about the project aired on CBS Sunday Morning.

“Common Ground is the closest that I will ever get to being a historian,” says Strazzante. “It is sometimes difficult to capture the passing of time with still photography, but this project exists not only in the present, but also in the past and future at the same time.”

Strazzante’s newest book, “Shooting From the Hip,” is available for preorder and will be released this summer. The book began as a photoblog while Strazzante was still with the Chicago Tribune. It features candid street photography he shot using an iPhone and the Hipstamatic app. This past March, Hipstamatic honored Strazzante by introducing the “Scott S” lens to its catalogue.

“Street photography with an iPhone is my rebellion against my professional work and gear,” Strazzante said. “I love the simplicity, anonymity, and freedom that documenting life with a camera phone provides. It is, by far, the purest form of photography that I do.”

For more information about the lecture, contact Rhonda Smith, department chair, at rsmith@shepherd.edu. 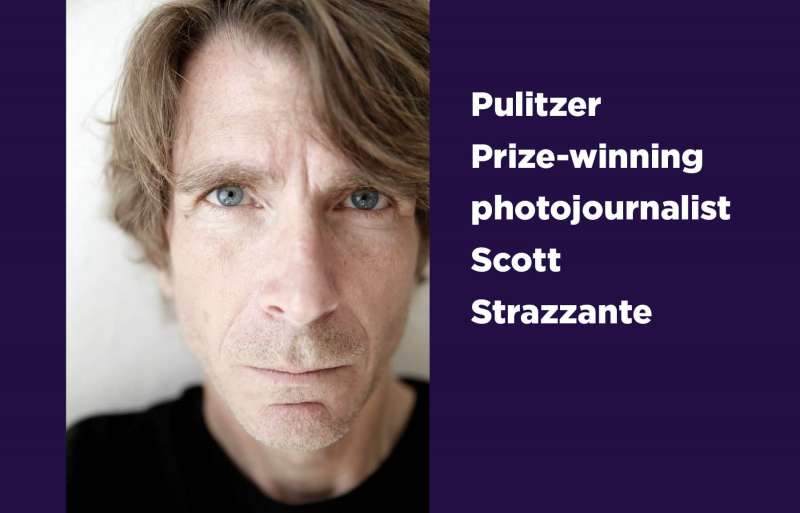 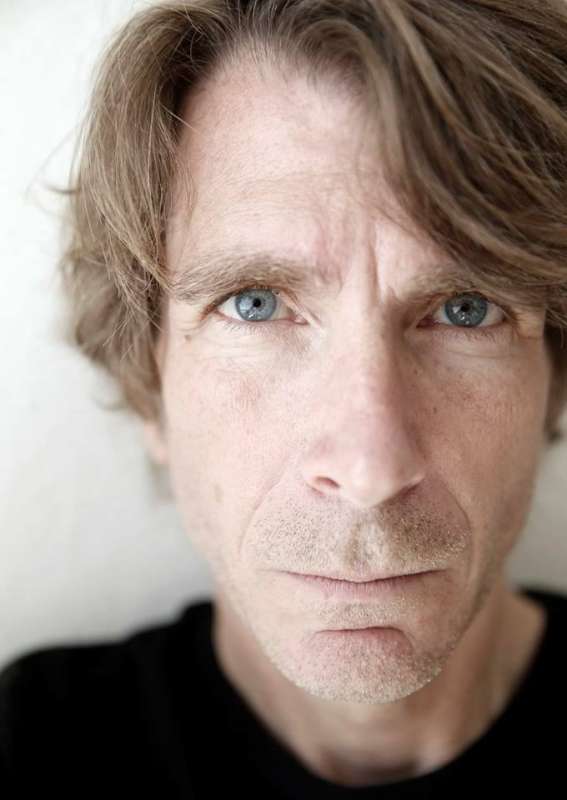