The award was presented to the Shepherd program for its attention to diversity and for its efforts to be inclusive and bring quality literary programs to the larger Eastern Panhandle community. Delta Sigma Theta Sorority is an organization of college-educated women committed to constructive development of its members and to public service with a primary focus on the Black community.

Shurbutt said the Writer-in-Residence Project has always tried to include a range of diverse writers, from Cherokee Marilou Awiakta in 2000, to Henry Louis Gates, Jr., in 2007, and more recently Nikki Giovanni in 2015, and Affrilachian poet Frank X Walker in 2013.

Shurbutt calls the Delta Sigma Theta award was “one of the most meaningful honors” that she or the program has ever received.

“We have tried hard to  focus on the diversity and cultural and ethnic variety of the region and to include everyone who has contributed to make Appalachia the extraordinary place that it is,” Shurbutt said.  “We want the community and our students to see a reflection of themselves in these writers and to go beyond the stereotypes that are often associated with Appalachia and the place that so many of our students call home.”

The Appalachian Heritage Writer’s Award and the humanities programs it brings to campus are funded by the West Virginia Humanities Council and are part of the Appalachian Studies Program at Shepherd, which this year is hosting its second National Endowment for the Humanities summer seminar for teachers. 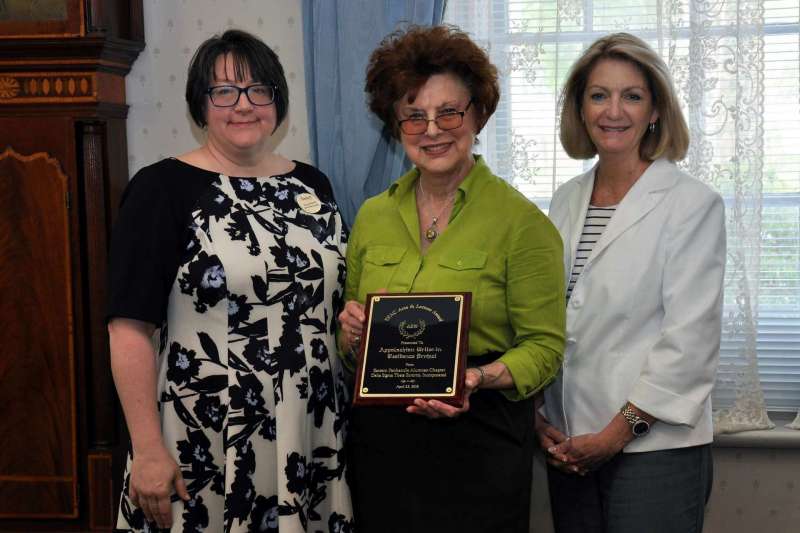