Cash’s novel, “A Land More Kind Than Home,” has also been selected as the Center for the Book’s One Book, One West Virginia’s Common Read for the state. It is Cash’s first novel and it met with uncommon critical success, appearing on The New York Times bestseller list in hardcover, paperback, and e-book formats. Cash is also the author of “This Dark Road to Mercy” and, most recently, “The Last Ballad,” about union leader Ella May Wiggins, who died in the Carolina mill wars in the early 20th century.

In addition to the influence of Thomas Wolfe and Ernest Gaines on Cash’s work, Cash has credited Shepherd’s 2010 Appalachian Heritage Writer-in-Residence Bobbie Ann Mason, Georgia writer Flannery O’Connor, and novelist William Faulkner with helping to shape his work. Cash attended one of the early series of Appalachian Heritage Writer-in-Residence programs almost a decade ago and participated in a reading at Shepherd in 2009 after being published in the first volume of the Anthology of Appalachian Writers.

Programs that focus on the heritage and culture of the region and reflect upon Cash’s novels have been planned throughout the week, including a look at Appalachian ballads, readings from the Anthology of Appalachian Writers, Volume IX, the photographic exhibit “Looking at Appalachia,” an exploration of the opioid issues in the region, and a look at the mill and company town culture that dominated Appalachia in the early 20th century. 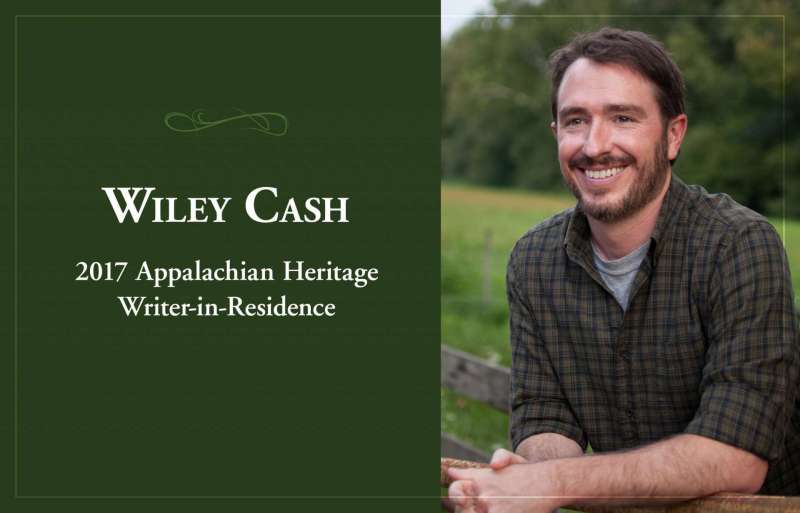 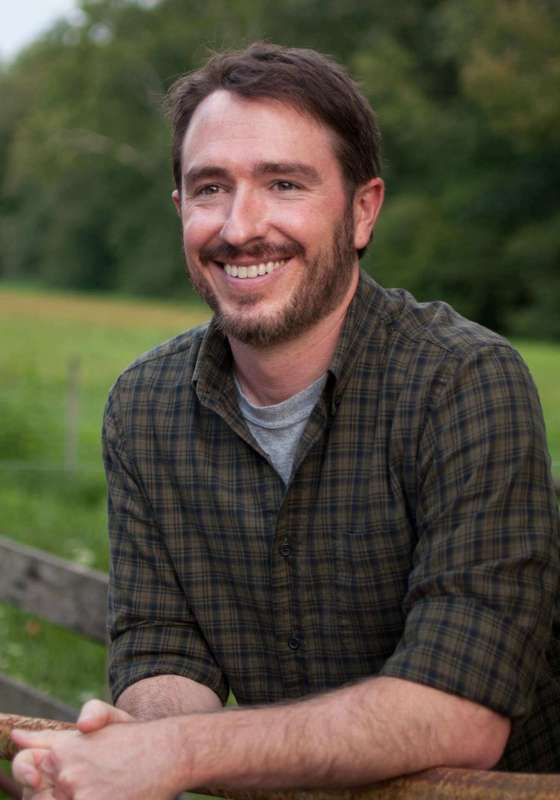 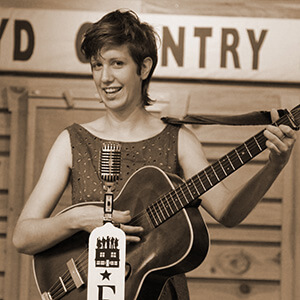 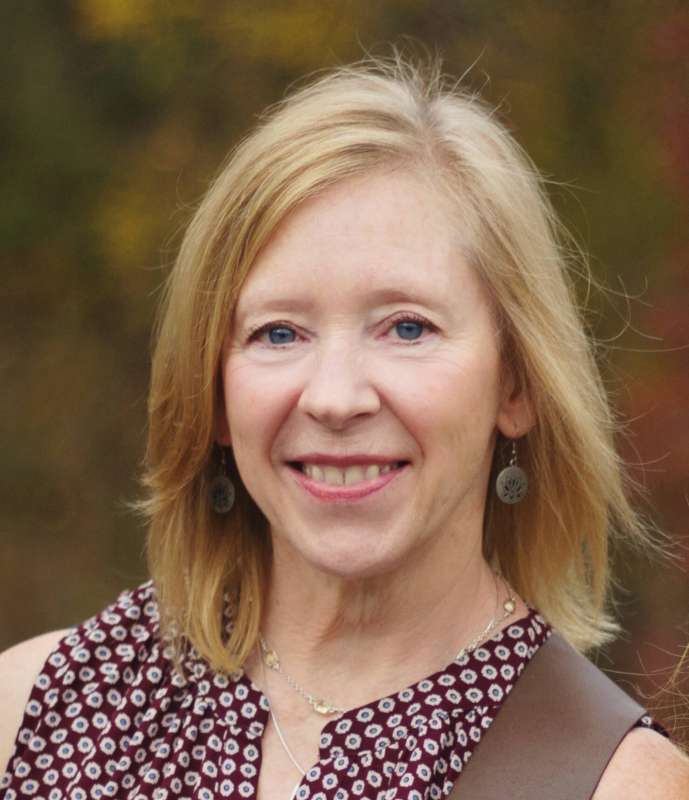 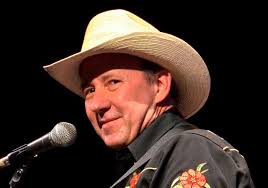 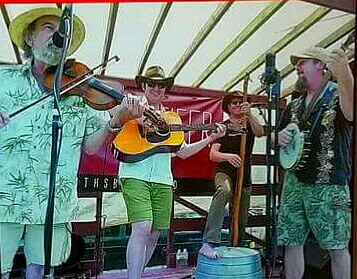