SHEPHERDSTOWN, WV — Teachers from across the country will converge at Shepherd University to explore Appalachian music, literature, theater, culture, and folk and musical arts during the fourth annual National Endowment for the Humanities summer institute, “Voices from the Misty Mountains and The Power of Storytelling,” July 8-28.

Dr. Sylvia Bailey Shurbutt, director of Shepherd’s Center for Appalachian Studies and Communities, said the goal of the institute is to reveal the power of storytelling by exposing teachers to the voices of some of the region’s novelists, dramatists, poets, and oral and musical storytellers.

Denise Giardina, the official artist-in-residence, will discuss her novel “Storming Heaven,” a fictionalized story of the coal mine wars in West Virginia. Giardina will also share her new play “Robert and Ted,” a contemporary political drama.

While the NEH and Shepherd have constructed a 2018 institute for the select group of 25 teachers, the community is invited to the following events:

“The Voices from the Misty Mountains Institute has become one of the NEH’s most sought after learning experiences for educators, in part because of the authenticity and experiential learning that Shepherd and Shepherdstown offer, and because of the interdisciplinary approach of the program,” Shurbutt said. “It has also received endorsement and favor from the Alliance for the Humanities, which has featured Shepherd’s Misty Mountains Institute in its publications and on its website.”

Shurbutt said the teachers selected to attend this year’s institute are excited about coming to Shepherd and studying with so many well-known scholars and artists.

David Cedor, an elementary school teacher from Arizona, said he’s the grandson of a coal miner, which drew him to the institute. Ann Fifield, a high school English teacher from Massachusetts, is intrigued by the “mystery” associated with the region. Ellen Wade, who teaches writing and American literature in Illinois, is excited to “discover invisible African American” writers in the region, while Elaine Temel, who teaches in Connecticut, said she’ll be happy to find her own Celtic roots among the writers, musicians, and storytellers in the NEH experience.

All the teachers, hailing from states like California, Texas, Colorado, New York and elsewhere, hope to enrich their social studies, music, English, science, and English as a second language classes with stories from a part of the country that is often maligned and frequently misunderstood. Perhaps one of the most interesting responses, Shurbutt said, is from local teacher Jen Nicholson, a Shepherd alumna who teaches English language arts at Washington High School in Charles Town and wants to develop a full teaching unit on Appalachian literature.

“I have lived in Appalachia my entire life, but I had always felt like it was something about which to be ashamed,” Nicholson said. “However, at Shepherd I will learn to appreciate the beautiful and complex culture and history of Appalachia.”

The Voices from the Misty Mountains and the Power of Storytelling Summer Institute has a number of local partners, including the George Tyler Moore Center for the Study of the Civil War, Robert C. Byrd Center for Congressional History and Education, Four Seasons Books, Contemporary American Theater Festival, and Shepherd’s Appalachian Studies Program Speak Story Series.

For more information, contact Shurbutt at sshurbut@shepherd.edu or visit www.shepherd.edu/neh. 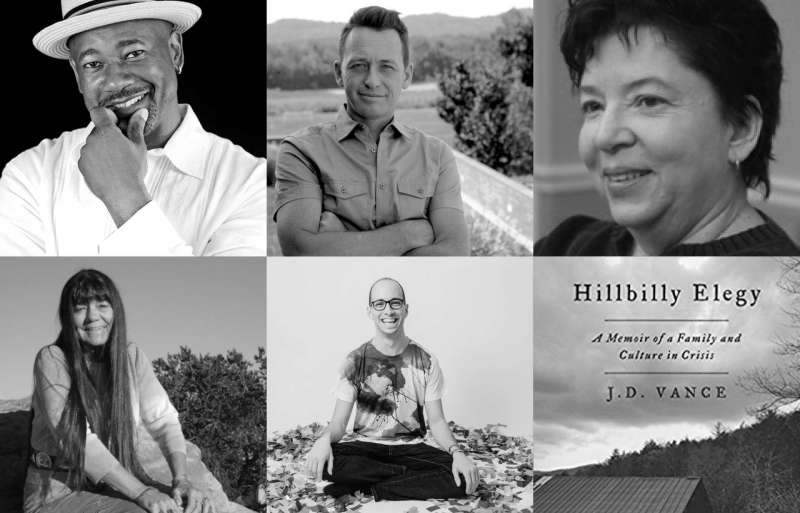 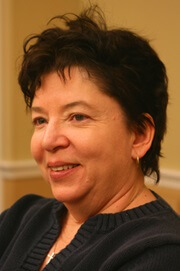 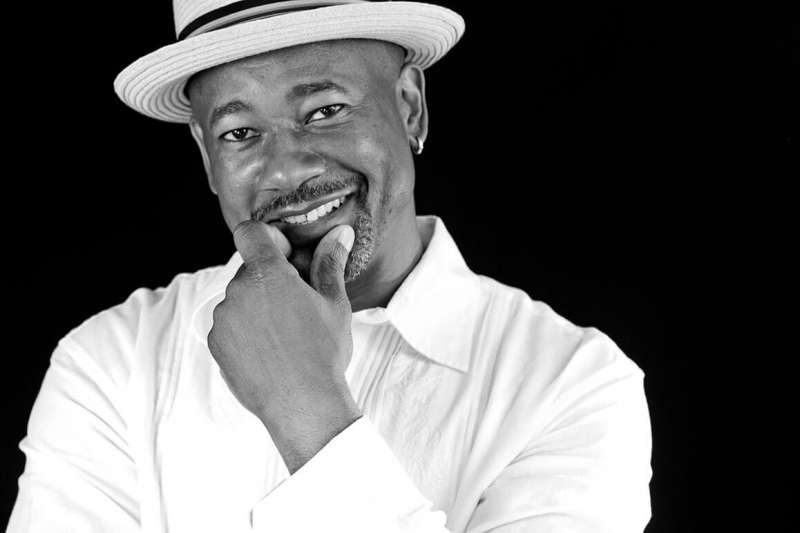 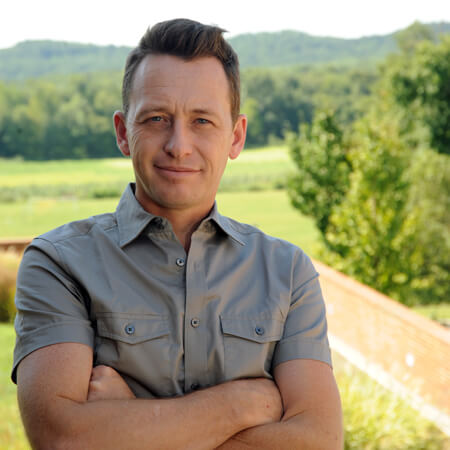 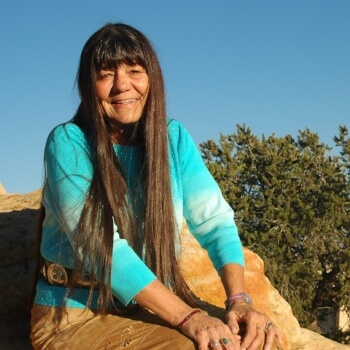 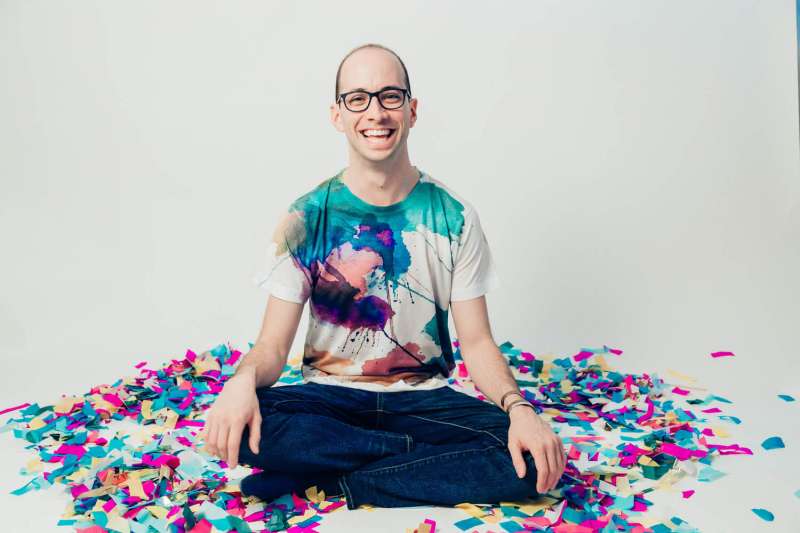