“After that first year people said ‘let’s do it again,'” Meads said.

“That’s a big legacy, and I hope those kids grow up to become people who value their own culture and identity,” Meads said. “It really is about the diverse patchwork that builds this culture, that puts us all together. It’s really had a tremendous impact.”

This year the festival is coordinating with Freedom’s Run, which will take place Saturday, October 10, and bills itself as “an event for health and heritage.” Freedom’s Run offers a marathon, half marathon, 5K, 10K, and kids fun run. Meads said most of those events take place in the morning and are finished by noon, so the festival has scheduled concerts and activities during the afternoon and evening to allow runners and their families to participate.

“It really makes sense to have opportunities for runners to do things on Friday and also for their support teams—because runners usually come with family and friends and people who are kind of their road crew—and this will give them the opportunity to have things to do as well if they’re not running,” Meads said. “It’s a definite nice dovetailing of purposes. Freedom’s Run is something we are really proud of in the community, and we feel like it’s a great event. I’m happy that we have a way to find common ground and collaborate to build a great experience for everybody who comes to the race and the festival.”

“We had some great bands, and they really had unique voices,” Meads said. “These were not people you’d say were traditional stereotypical old-time musicians. We are hoping to have a broader field this year with more bands involved.”

Winners of the string band competition will receive a $1,000 cash prize for first place and a $500 prize for second place. The showdown of the top two bands will take place during the showcase concert Saturday evening in the Frank Center Theater, with audience members voting for their favorite.

A spotlight on Appalachian literature and cultural diversity

This year’s Appalachian Heritage Writer-in-Residence program will feature Nikki Giovanni, a poet, civil rights activist, and distinguished professor of English at Virginia Tech University. Giovanni’s poetry earned her seven NAACP Image Awards. She will spend several days at Shepherd teaching, lecturing, and meeting with members of the community. Dr. Sylvia Shurbutt, professor of English and coordinator of the Appalachian studies program, said the program is thrilled to welcome Giovanni to campus.

“She is doubtless one of the greatest living poets today, a national treasure, and still a fire-brand of revolutionary spirit,” Shurbutt said. “Giovanni got her start in the 1970s as part of the Black Arts movement, and has lived a life of outspokenness and genuineness.  She will wow us while she is here.”

Giovanni’s “Chasing Utopia: A Hybrid” is designated by the West Virginia Center for the Book as this year’s One Book One West Virginia common reading for the state.  Giovanni will receive the Appalachian Heritage Writer’s Award, a $5,000 prize funded by the West Virginia Humanities Council. Shurbutt said the writer-in-residence project and award were developed in 1998 by Shepherd, the Shepherd University Foundation, and the Humanities Council to celebrate and honor the work of a distinguished contemporary Appalachian writer and to complement the Appalachian Heritage Festival.

“In addition to the Appalachian Heritage Writer’s Award, we create a superb website for the project that explores Giovanni’s work and is offered to the public as a literary resource,” Shurbutt said. “We prepare teaching resources, a scholarly essay or assessment of her work, and other resources such as an interview with the writer.”

The program also encourages new writers through the West Virginia Fiction Competition, which offers a $500 prize for first place and $100 each for second and third place. Winners for this year’s competition will be announced on the same evening Giovanni receives her award.

“We provide a system for networking with other writers and mentoring through the West Virginia Fiction Award and writer-in-residence master class that takes place during the festival week,” Shurbutt said. “It is a very broad program with many components, including films, panel discussions, and lectures.”

All Appalachian Heritage Festival and Appalachian Writer-in-Residence events are free and open to the public, except as noted.

7 p.m.—Screening of the film “The Rosa Parks Story,” Reynolds Hall, co-sponsored with the Shepherdstown Film Society.

7 p.m.­— “A Celebration of Appalachian Storytellers and a Musical Interlude,” Robert C. Byrd Center for Legislative Studies. The program will include readings from the Anthology of Appalachian Writers, Homer Hickam, Volume VII, with anthology contributors and Marc Harshman, West Virginia poet laureate.

8 p.m.—20th Annual Appalachian Heritage Festival Showcase Concert, Frank Center Theater, hosted by Adam Booth and featuring the High Ridge Ramblers, poet Kirk Judd with Dave Bing, gospel artists the Como Mamas, and the final showdown between the top two bands of the string band competition. Tickets are $15 for the general public; $10 for seniors and Shepherd staff; $5 for children; and free for Shepherd students with valid Rambler ID. Tickets are available at the Shepherd Bookstore.

Listen to the interview with Rachael Meads HERE. 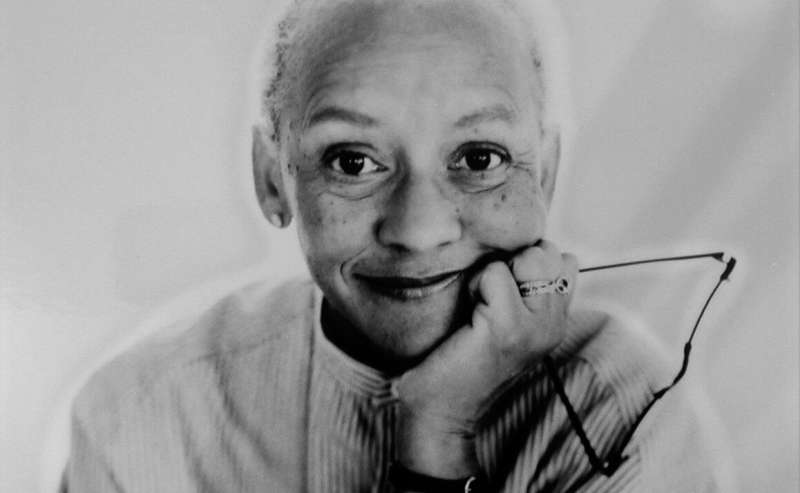 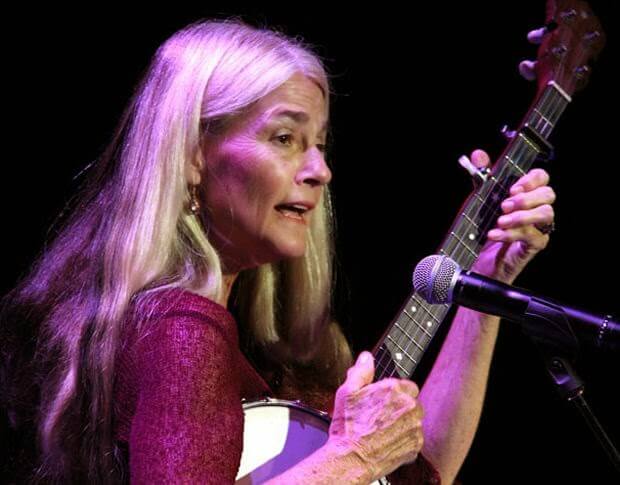 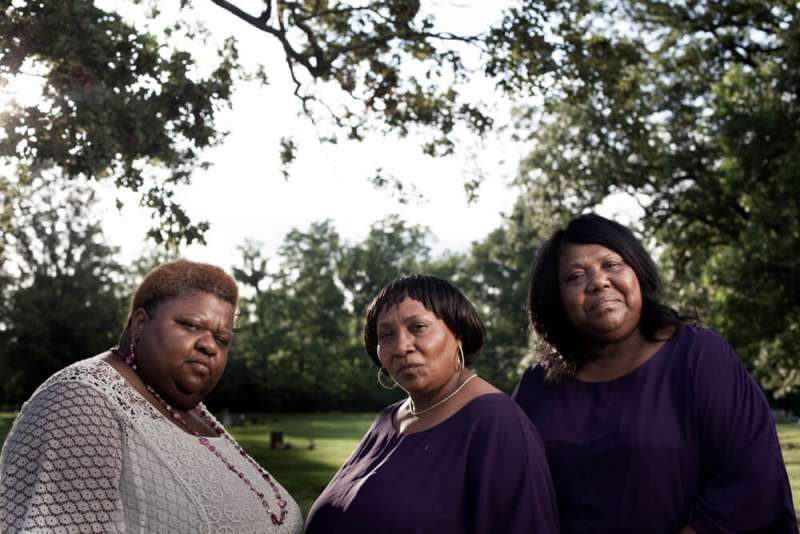