SHEPHERDSTOWN, WV — Shepherd University’s Appalachian Heritage Writer’s Project and the West Virginia Center for the Book announce a call for submissions for the “Anthology of Appalachian Writers, Homer Hickam Volume VII.” The deadline for submission is November 15.

This volume, which will be published next spring, will be a collection of Appalachian stories, essays, poetry, memoir, and photographic art, which focuses on the region and celebrates the fiction and storytelling of Homer Hickam, winner of the 2014 Appalachian Heritage Writer’s Award. Hickam was the 2014 Appalachian Heritage Writer-in-Residence at Shepherd University, with the theme of his residency being “The Prodigious Tales of Homer Hickam, West Virginia’s Master Storyteller.”

“The anthology provides a collection of literature and scholarship that contributes to an understanding and appreciation for the region,” said Dr. Sylvia Shurbutt, professor of English and managing editor of the anthology. “Poetry, fiction, memoir, heritage writers, and new voices appear in each annual volume of the anthology.”

Hickam is the author of the Coalwood trilogy, which includes the award-winning and New York Times Best Seller “Rocket Boys.”  Hickam received the Appalachian Heritage Writer’s Award on September 25 at Shepherd, and was in the Eastern Panhandle of West Virginia during the weeklong Appalachian Heritage Festival celebration, September 19-27.

Hickam’s work will be featured in the seventh volume of the anthology of Appalachian writers, along with other writers from the region and across the country.  He will serve as editorial advisor for the project and his work will form the centerpiece of the volume, which will highlight, among other subjects, stories from the coal mines in Appalachia.

The anthology is funded by the West Virginia Center for the Book and the Shepherd University Foundation.  For information on how to submit, visit the anthology website at www.shepherd.edu/ahwirweb/anthology/.  Submissions should be emailed to Shurbutt before November 15 at sshurbut@shepherd.edu. 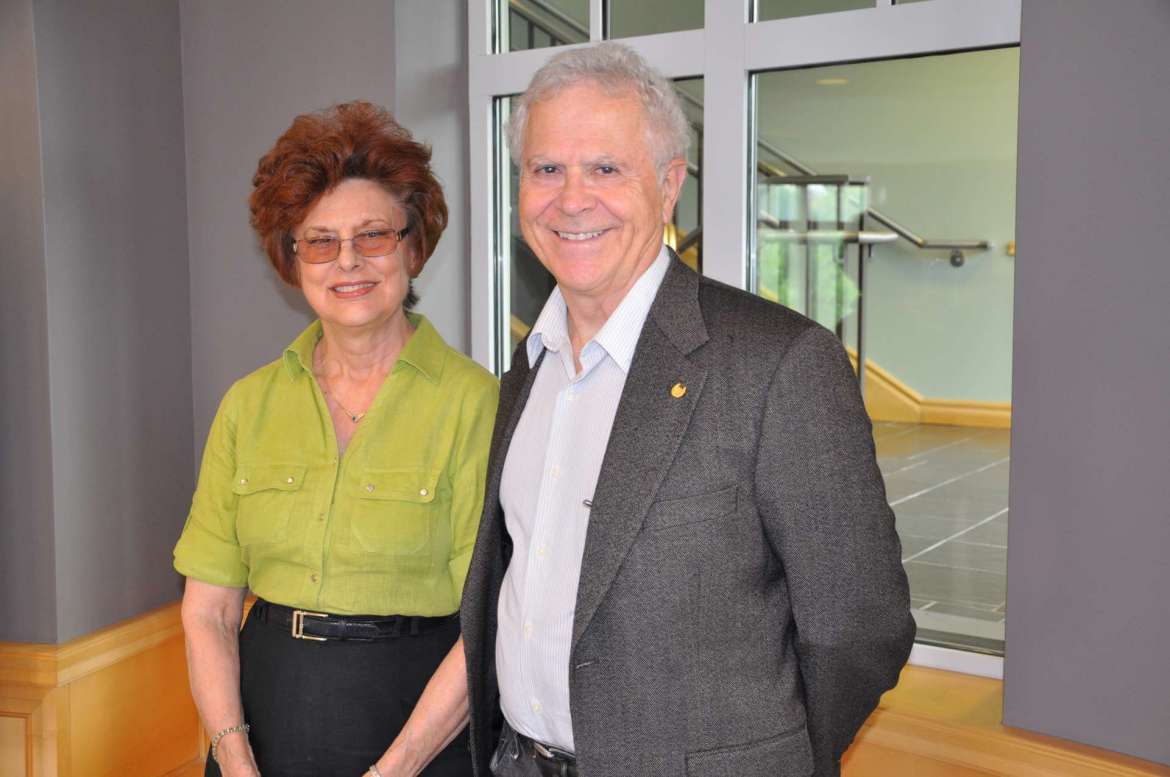