SHEPHERDSTOWN, WV — Dancing, foot-stomping old time music from the heart of West Virginia and gospel tunes will be featured during the showcase concert for the 19th Annual Appalachian Heritage Festival at Shepherd University. Hosted by John Lilly, the concert begins at 8 p.m. on Saturday September 27 in the Frank Center Theater.

For the past 15 years Lilly has served as the show’s host. Lilly is the 2010 acoustic winner of the Next Great Road Song contest sponsored by Midas and Spin for his original song “Come and Go.” He is a former member of both the Green Grass Cloggers dance team and the music group Ralph Blizard and the New Southern Ramblers. Lilly is also the editor of “Goldenseal,” a magazine published by the West Virginia Division of Culture and History.

Joining Lilly onstage will be Angie Richardson, who grew up in Charleston, and whose first musical experiences came through her church. Richardson has toured the world with the Ethel Caffie-Austin Singers, performed for the West Virginia Division of Culture and History Vandalia Gathering, and has been a special guest on Bob Thompson’s West Virginia Public Broadcasting Christmas special, Joy to the World.

The Cheat Mountain Minstrels, with Gerry Milnes and his son Jesse, along with John Rossbach, will perform old-time music.

Gerry Milnes served as folk arts coordinator of the Augusta Heritage Center in Elkins for 25 years, and has produced 16 films about West Virginia folklife. He has played string music for more than 50 years and is the author of a book about traditional Appalachia music, “Play of a Fiddle.” In 2013 Gerry was honored with the Vandalia Award, the state’s highest award for contributing to folklife.

John Rossbach, from Upshur County, is a singer, guitarist, and mandolin player. He has appeared on numerous radio and television programs for the Nashville Network, PBS, CBS, and the BBC. For 22 years he toured across the country as John Rossbach and Chestnut Grove.

Concert-goers will also enjoy the energy of good old fashioned Irish step and Appalachian clog dancing. The Good Foot Dance Company, featuring Emily Oleson, Matthew Olwell and Meg Madden, explores the roots of American dance. The trio began working together in 2004 and has performed and taught at festivals, theaters, schools, and camps.

Tickets for the Showcase Concert, which is sponsored by the Performing Arts Series at Shepherd University, are available at the University Bookstore. They cost $15 (general public), $10 (seniors and Shepherd staff), and are free to Shepherd students with a valid Rambler ID and kids under 18.

The Appalachian Heritage Festival is also offering free events and classes Friday evening, September 26, and all day Saturday that will highlight various aspects of Appalachian art and culture. 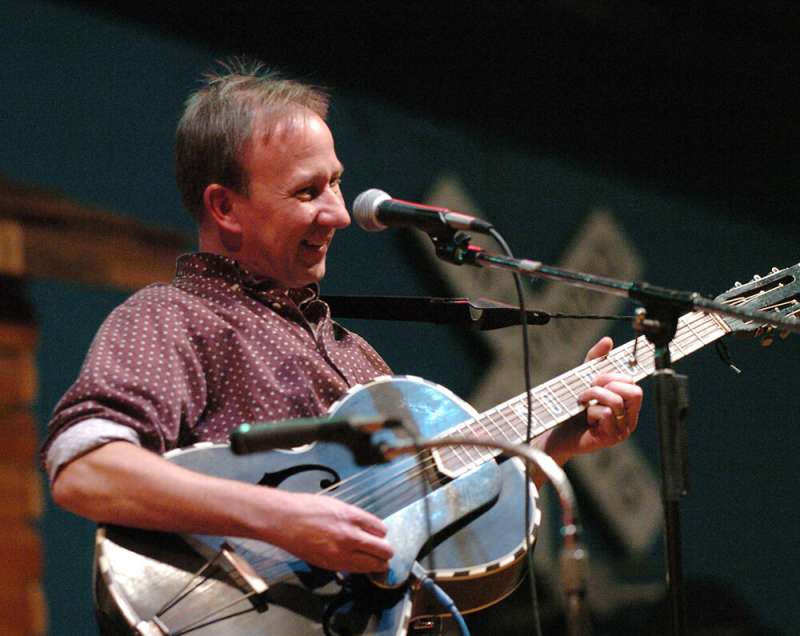 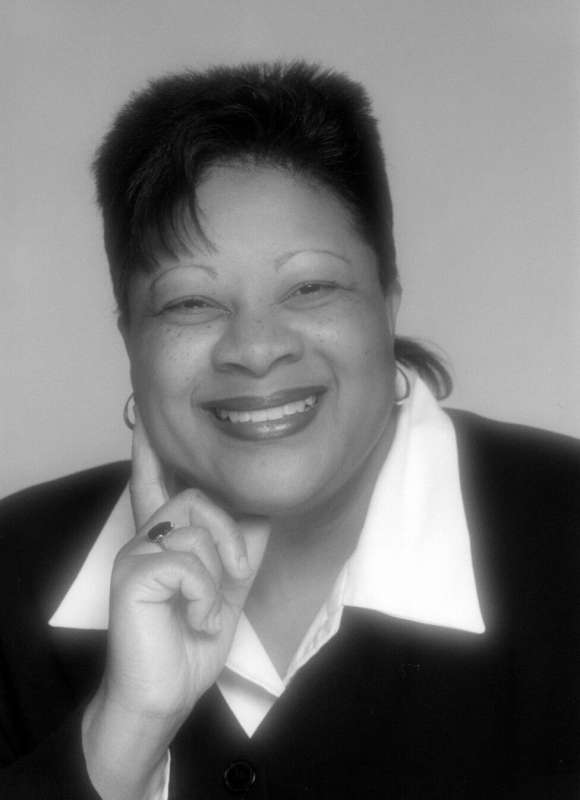 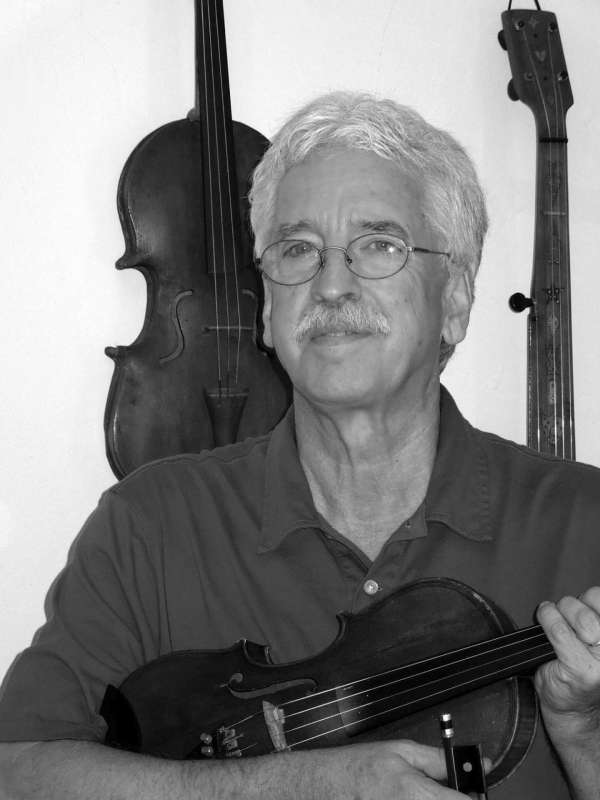 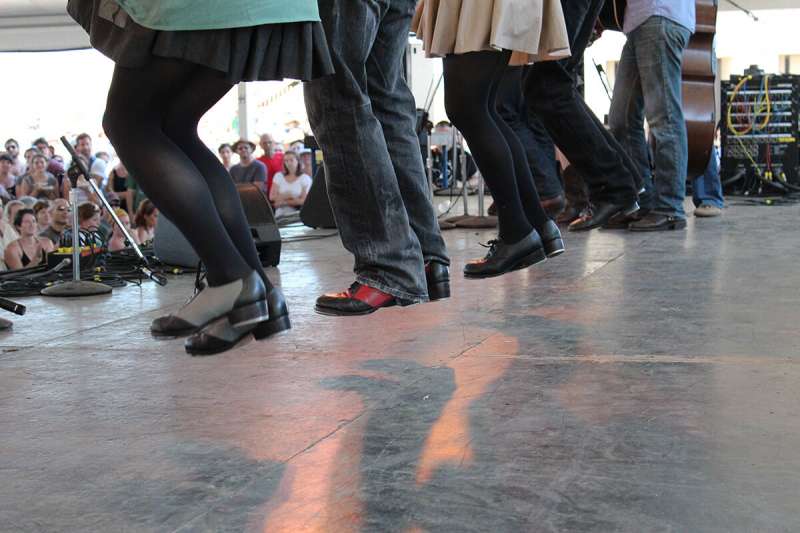