SHEPHERDSTOWN, WV — The clash of the robot titans will take place during Shepherd University’s ShepRobo Fest 2015 on Saturday and Sunday, March 28 and 29, at the Butcher Center. Shepherd’s Department of Computer Sciences, Mathematics, and Engineering is sponsoring the event, which includes competition between robots in the Fire-Fighting, Mech-Warfare, Sumo, and First Lego League categories.

In Fire-Fighting, team-designed robots compete to navigate through a maze and extinguish a candle in the shortest amount of time. Mech-Warfare robots combat each other and Sumo robots, like the wrestlers they are named after, compete by trying to push each other out of a ring.

Shepherd University’s Robotics Club helps put the event on, and Will Richards, club president, said they’re hoping to make this year’s competition the biggest yet. The club gave seven Lego Mindstorms NXT robotics kits to gifted teachers, science teachers, and 4-H leaders in Berkeley and Jefferson counties so their students can learn how to build robots. Those students are expected to participate in ShepRobo Fest, along with many others.

“We have teams ranging from fifth graders all the way up to hobbyist,” Richards said. “Some of the teams that are coming are from Penn State, Harvard, and other colleges. We also have some local middle schools and high schools competing.”

Registration is required for participants and attendees, but is free. Walk-in registrations are also welcome. For more information visit www.shepherd.edu/cmeweb/srf/index.php. 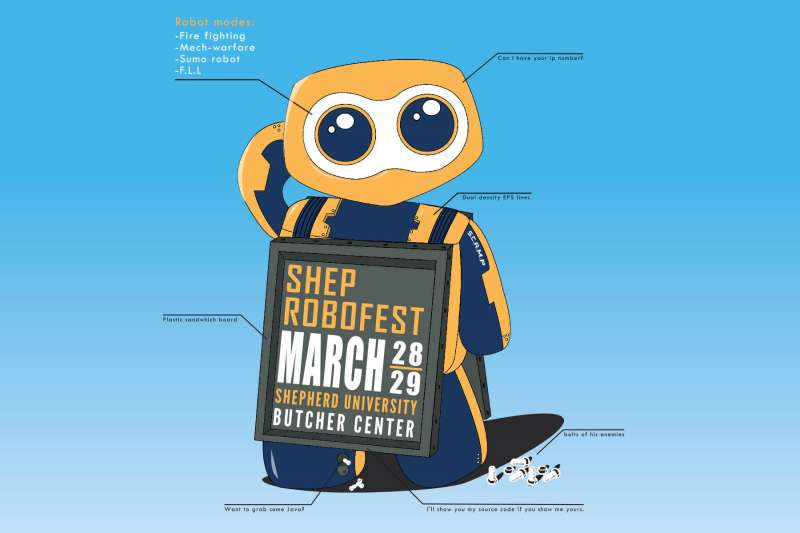 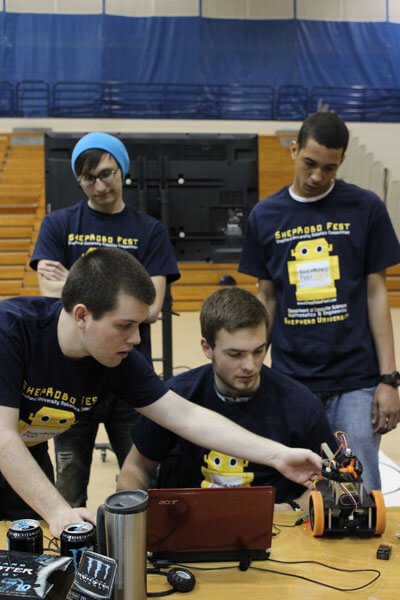 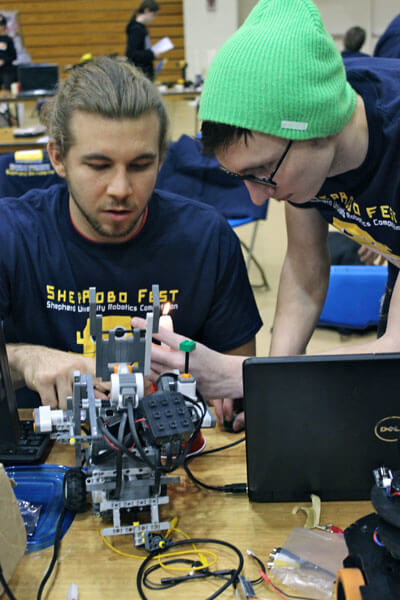 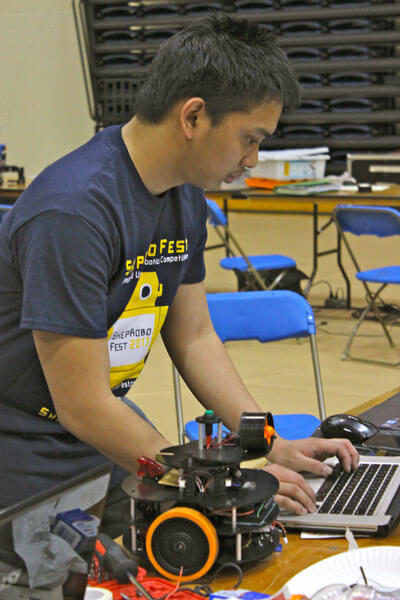 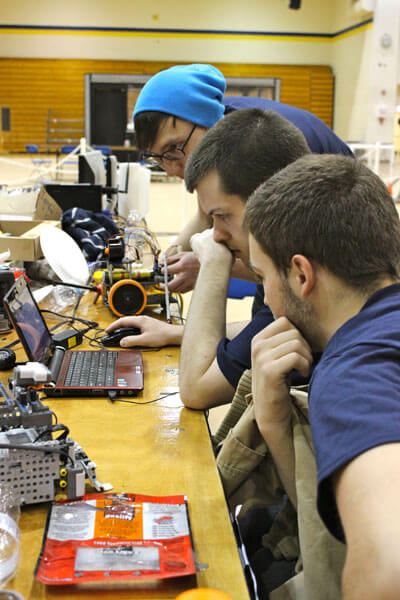 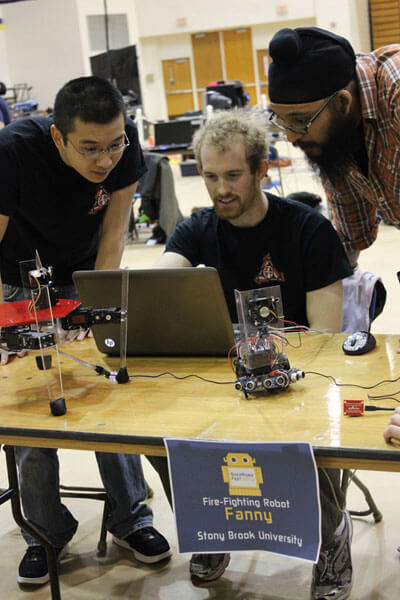