Ambassador from Mali will visit March 25

SHEPHERDSTOWN, WV — The Ambassador to the United States and Mexico for the Republic of Mali, Tiena Coulibaly, will visit Shepherd University on Wednesday, March 25 to discuss the north-western African country’s political and governing system. Coulibaly’s lecture, sponsored by Pi Sigma Alpha, the political science honor society, will take place from 6-7 p.m. in the Robert C. Byrd Center for Legislative Studies auditorium

Coulibaly’s lecture is part of an evening of activities that will include a cultural presentation and reception sponsored by Shepherd’s International Student Union, Office of Student Activities and Leadership, and Multicultural Student Affairs. The event, from 7-8 p.m. in the Student Center Storer Ballroom, will showcase Shepherd’s international students, staff who are involved in international student education, and will feature Malian food and cultural items.

Mali, a former French colony, is Africa’s eighth largest country and is bordered by Algeria, Mauritania, Cote d’Ivoire (Ivory Coast), and Niger. According to the U.S. Department of State website, the United States established diplomatic relations with Mali in 1960 and it became a multiparty democracy in 1992. There was a coup d’état in 2012 and rebel groups are still active in northern Mali.

Aside from serving as ambassador to the U.S. and Mexico since 2014, Coulibaly is also Mali’s representative to the International Monetary Fund and World Bank.

Siriki Diabate, a member of Phi Sigma Alpha and current M.B.A. student at Shepherd, helped organize the ambassador’s visit. Diabate grew up in Cote d’Ivoire and worked to bring the ambassador from his native country to Shepherd in March 2014. Diabate hopes meeting Coulibaly will help foster cultural awareness and will allow the Shepherd community to learn more about Mali.

“We want our friends from America to see the outside world beyond the border of the United States,” Diabate said. “Today, I am happy to know that on Shepherd’s campus, when somebody says the name Cote d’Ivoire or the Ivory Coast, most students know it’s a French-speaking country in West Africa. And we are going to do the same for Mali because we think students should know the potential those countries have in terms of economy, politics, tourism, and culture.”

The ambassador’s lecture and the cultural presentation afterward are free and open to the public. For more information contact Dr. Joseph Robbins, assistant professor of political science, at jrobbins@shepherd.edu. 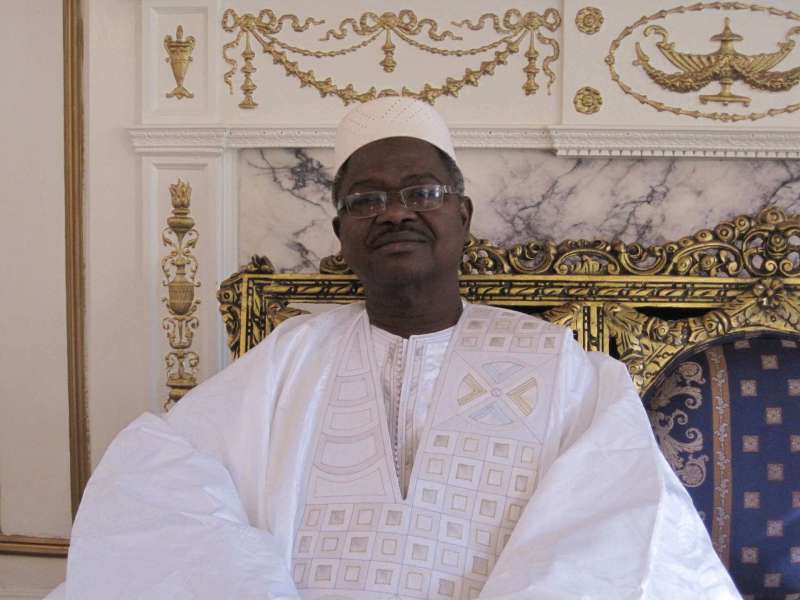