SHEPHERDSTOWN, WV — Alyssa Nazarok, a Shepherd University political science and global studies major from Northfield, New Jersey, is one of 193 finalists from 129 institutions selected as a 2021 Truman Scholarship finalist by the Harry S. Truman Scholarship Foundation.

“Being chosen as a Truman finalist is a great honor and this has shown me that my hard work and commitment to academics have paid off,” Nazarok said. “The process of being chosen has taught me careerwise that I am on the correct path for and truly passionate about what I want to do in the future.”

Nazarok, who plans to earn her master’s degree in public policy after graduating from Shepherd, said she became passionate about politics while she was in high school and saw it as an avenue to help people.

“I always knew that in my career I wanted to do something for the good of society and I feel like policy is a big way you can do that,” she said. “My ultimate goal is to work in policy to help alleviate some of the problems associated with poverty. I’ve focused a lot of my undergraduate work and research papers on poverty and education, so that leads to the possibility of working in education reform or other types of policy.”

Nazarok, who grew up on the Jersey Shore, said she chose to attend Shepherd to play soccer and because it offered something completely different.

“I just thought when I came here that it felt like home,” she said. “It’s a very tight knit community, everyone here is really sweet, and it’s so different from home, which is what I was looking for.”

Aside from serving as soccer team captain, she is vice president of the Bonnie and Bill Stubblefield Institute for Civil Political Communications Student Advisory Club and president of Shepherd’s University Democrats Club, which has sponsored nonpartisan events such as voter registration drives.

“I’ve been trying to work on a lot of nonpartisan events just to foster civic engagement because that’s also a big passion of mine—getting people to come together,” Nazarok said.

“The Truman Scholarship seeks leaders who can serve as change agents,” said Dr. Samuel Greene, assistant professor of political science and global studies and Truman faculty representative. “Alyssa’s leadership is certainly felt all over campus and in the community. Despite her ambitious schedule, she has also maintained her outstanding performance in the classroom. Her selection in a year where the Truman Foundation received a record number of applications is a testament to the quality of her leadership, her commitment to public service, and her excellence in academics.”

Established by Congress in 1975 as the living memorial to former President Harry S. Truman and a national monument to public service, the Truman Scholarship carries the legacy of the 33rd President by supporting and inspiring the next generation of public service leaders. Truman Scholars demonstrate outstanding leadership potential, a commitment to a career in government or the nonprofit sector, and academic excellence. Each Truman Scholar receives funding for graduate studies, leadership training, career counseling, and special internship and fellowship opportunities within the federal government

The 2021 Truman Scholarship recipients will be announced by 5 p.m. on April 14. 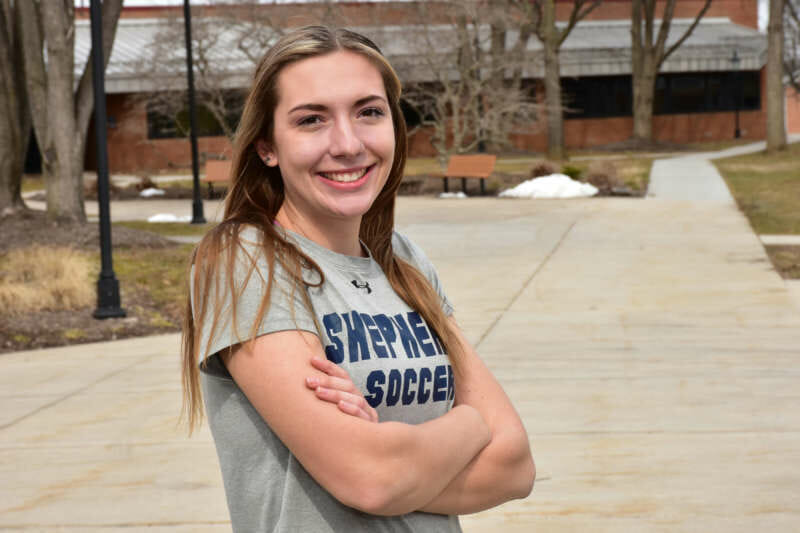