SHEPHERDSTOWN, WV — Shepherd University political science and global studies major, Alyssa Nazarok, is a finalist for the Marshall Scholarship, which finances young Americans of high ability to study for a degree in the United Kingdom. Up to 50 scholars are selected each year to study at graduate level at an U.K. institution in any field of study.

“I feel honored,” Nazarok, who is from Northfield, New Jersey, said. “I sometimes struggle with confidence in myself, so I was really surprised to hear that I was named a finalist, and ultimately, I am proud of myself.”

“The Marshall Scholarship looks for a combination of academic excellence, leadership ability, and the personal qualities needed to represent the United States abroad,” said Dr. Samuel Greene, assistant professor of political science and global studies and coordinator of the Paul and Lisa Welch Distinguished Awards Program.

“The Scholarship seeks to build ties between the United States and the United Kingdom by supporting study in the U.K. for talented Americans who will not only make an impact in their field of study but also their community,” Greene said. “Alyssa’s selection as a finalist speaks to her outstanding accomplishments at Shepherd in and out of the classroom, as well as her character.”

Greene said the Marshall Scholarship is one of the most competitive and prestigious fellowships open to seniors and recent graduates. According to data from the Marshall Commission, which runs the scholarship program, only four other students from a university in West Virginia have been invited for an interview since 2005.

Nazarok said if she wins a scholarship, it will allow her to study social policy in a new environment with students from around the world. She’s hoping to continue her education at the University of York, pursing an M.A. in social policy.

“This program offers modules focused on comparative social policy analysis which examines how social policy is shaped and implemented in different locations given a variety of social, economic, and political factors,” Nazarok said. “One of the most attractive features of this program is its emphasis on studying policy approaches across different states. I yearn to apply a transnational understanding to social challenges in the U.S.”

Nazarok is interested in reform for the good in society, and in recent months has developed a greater interest in poverty policy. She credits an independent study with Greene, “European Comparative Social Policy,” for helping her grow as a writer and analytical thinker.

“I am so fortunate to be able to take this class as it is teaching me so much about social policy and reinforcing that this is what I am most passionate about,” she said.

The Paul and Lisa Welch Distinguished Awards Program at Shepherd University was established to provide targeted assistance to Shepherd students and faculty preparing for competitive prestigious scholarships, fellowships, and award programs such as the Marshall Scholarship. For more information, contact Dr. Samuel Greene, assistant professor of political science and director of study abroad at sgreene@shepherd.edu. 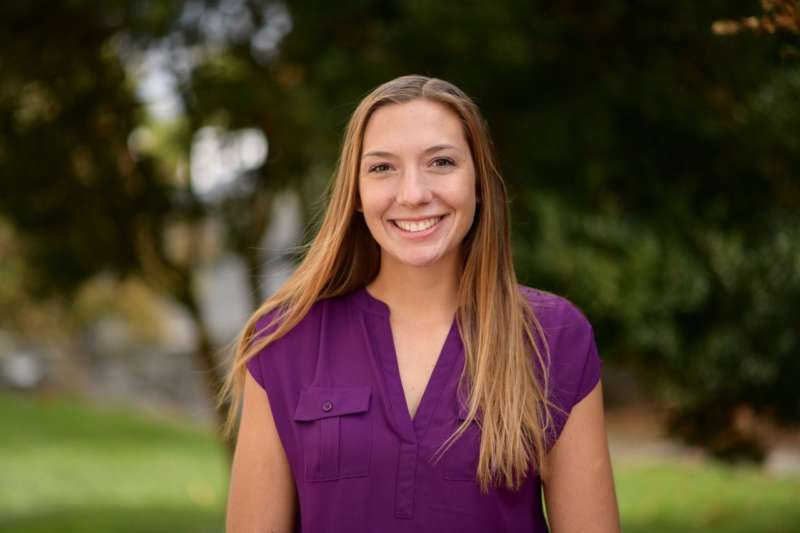