Alumnus Dr. James Cherry ’96 appointed to Board of Governors

SHEPHERDSTOWN, WV — Dr. James M. Cherry, a cancer scientist with the National Cancer Institute (NCI) in Frederick, Maryland, has been named to the Shepherd University Board of Governors for a four-year term by Governor Jim Justice.

Cherry, who received his Bachelor of Science degree from Shepherd in 1996, serves as the scientific program director and scientific advisor, Office of Scientific Operations, Office of the Director at the National Cancer Institute. His field of study is in women’s health where he researches the molecular changes in ovarian tumor progression and has identified potential biomarkers that have proven useful in early diagnosis and prognosis that often elude detection until it has reached a very advanced stage.

He earned a Master of Science in molecular biology from Johns Hopkins University in 2000 and his Ph.D. in biology with a concentration in biomedical science from Catholic University of America in collaboration with the National Cancer Institute in 2007.

“We are most fortunate to have Dr. Cherry join the board at this time in Shepherd’s history,” said President Mary J.C. Hendrix. “His vision for excellence and strategic planning will help us transform our future.”

Cherry joined Qiagen Inc. in 2008 as a research fellow in their gene expression laboratory. Following his research fellowship, he was promoted to a research scientist in Qiagen’s research and development laboratory, where he worked on Qiagen’s SYBR-Green chemistry miRNA technology, miScript, for high-throughput molecular profiling. This newly developed automated applications for gene expression was marketed to the biomedical research community where Qiagen’s new product generated $5.2 million in sales in year one.

Cherry was recruited back to the NCI in 2010 as a scientific program director of the Advanced Technology Program (ATP), and the contracting officer representative for the $800 million operational technical support contract for the NCI’s Division of Intramural Research. The ATP, now Cancer Research Technology Program (CRTP), is currently an $18 million program that provides state-of-the-art technologies to NCI’s principal investigators, postdoctoral and clinical fellows at NCI and other federally funded research institutes. Cherry established a $4 million technology development effort for the ATP in 2010. This program collaborates closely with NCI/NIH investigators to develop novel technologies in areas of biomedical research including: genetics/genomics, protein expression, proteomics, imaging (subcellular, cellular and whole-animal), nanotechnology, genetically-engineered animals, veterinary histology/pathology and bioinformatics. In addition to his responsibilities overseeing the ATP, Cherry was named the scientific program director for the Laboratory of Animal Science Program and the Advanced Biomedical Computing Center in 2013.

Cherry has also served as the scientific advisor for the NCI since 2010 for graduate, undergraduate, and high school students at the NCI both Bethesda and Frederick. During this time, he has established academic partnerships, internships, and capstone opportunities with several universities, including Shepherd, Hood, Mount Saint Mary’s, Towson, and University of Maryland. He has also served on several scientific advisory boards for several universities and Frederick County Public Schools. He is also an adjunct professor at Hood College and Mount St. Mary’s University where he teaches Biomedical Ethics, Introduction to Cancer Biology, Protein Biochemistry, Food Nutrient, Foundation in Life Sciences, and Biomedical Science Seminar. 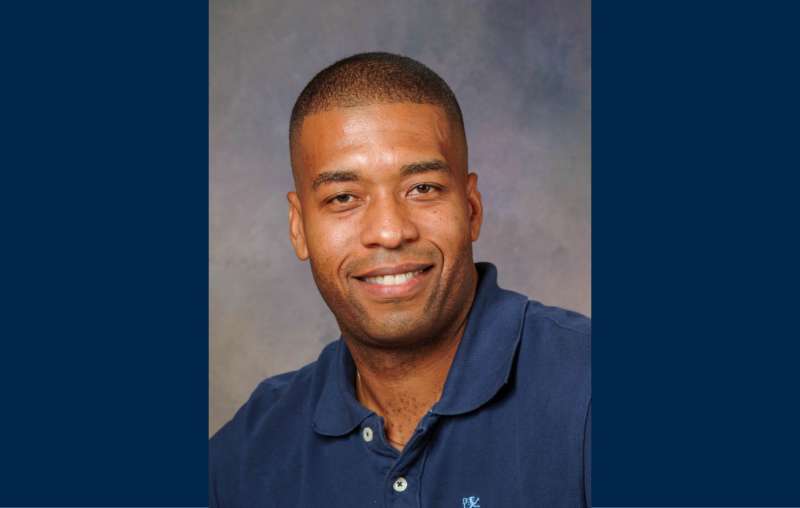 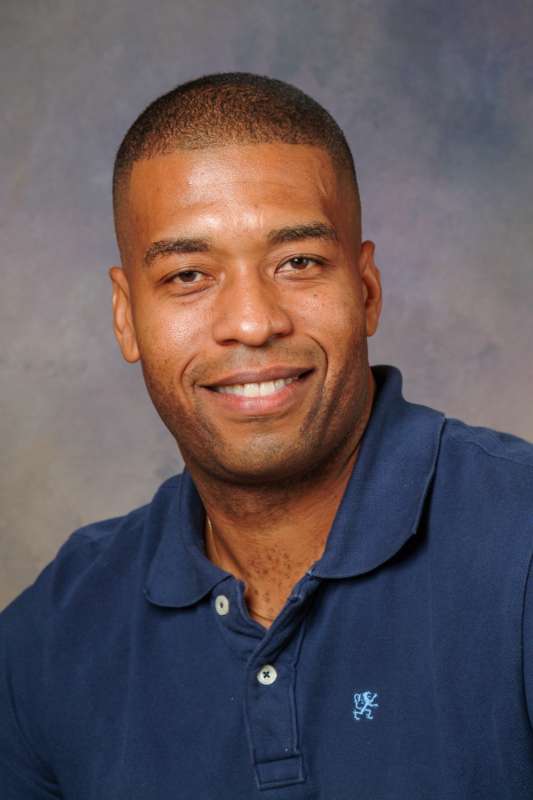