SHEPHERDSTOWN, WV — The Shepherd University Foundation announces a deferred gift that will provide scholarship support for deserving student-athletes into perpetuity. The D. Scott and Linda Hottel Roach Athletic Scholarship is designated as a general academic award for students participating in athletic programs at Shepherd. The named fund was established by Shepherd alumni Scott and Linda Roach.

Both natives of the Eastern Panhandle, the couple met as students at Shepherd, where Scott majored in business administration and Linda double majored in health and physical education. After graduation, Scott joined his family’s Martinsburg-based business, R.M. Roach & Sons, Inc., for which he eventually served as president before his 2010 retirement. He also served on the board of directors for numerous local civic organizations. Meanwhile, Linda Roach enjoyed sharing in the young lives she encountered during her 25-year career as a physical education teacher in her hometown of Berkeley Springs.

“Having no children of our own, we became very invested in our jobs and community,” Scott Roach said.

Nearly 40 years after graduating from Shepherd, the couple remains actively involved with their alma mater. Scott Roach is a former member of Shepherd’s Board of Governors, on which he served as vice chair. The Roaches are also members of the President’s Club and have contributed to Women Investing in Shepherd (WISH), where they are sustaining members.

The couple enjoys supporting Shepherd athletics, which led them to endow their deferred named fund to benefit student-athletes. The gift was made through a bequest, qualifying them to join the Joseph P. McMurran Society, a special group of donors who have chosen to share their lifelong financial achievements with Shepherd through estate and other planned gifts.

“We both paid our way through college but have since been blessed with opportunity and success,” Linda Roach said. “We felt that if we could help students in their efforts at Shepherd, then we could help share and pass on the great experiences we had there.” 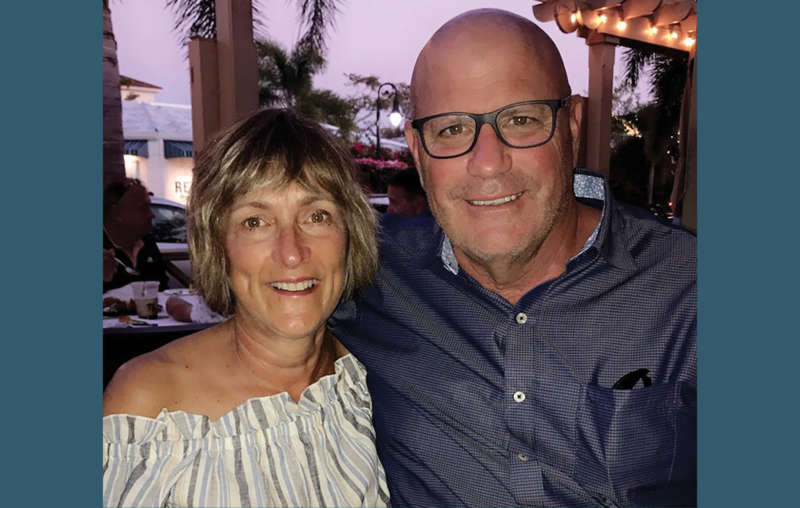 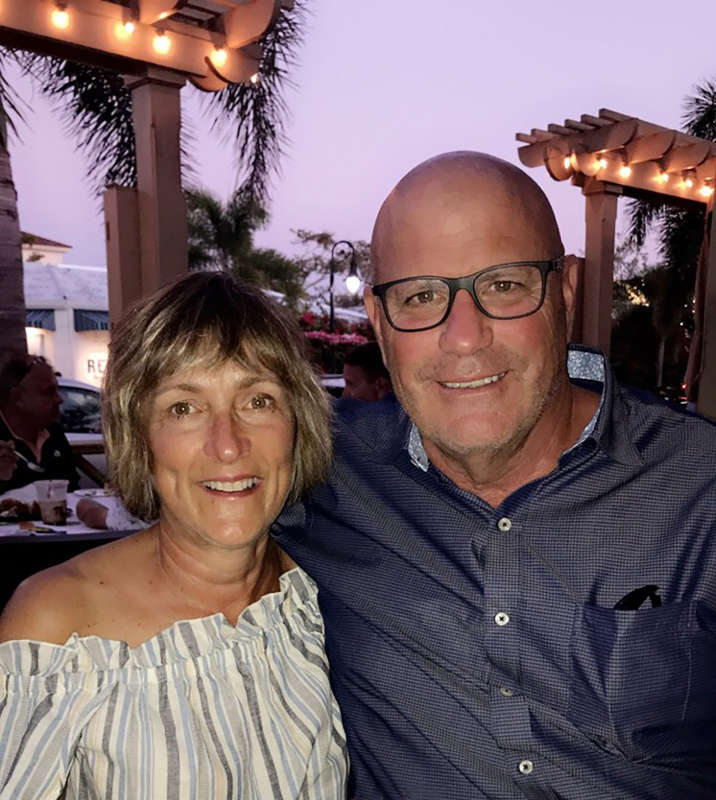