SHEPHERDSTOWN, WV — More than 70 alumni and community members attended the Women for Shepherd House and Garden Tour at historic Falling Spring on May 18. The house, which is located near Morgan’s Grove Park in Shepherdstown, is one of the oldest historic areas in Jefferson County. The event was sponsored by the Shepherd University Foundation.

The House and Garden tour marked the 13th marquee event for Women for Shepherd and was led by docents Margaret Rose Peterson and Ed Schwartz. Peterson, a Shepherdstown native, grew up on the property of Falling Spring in the 1950s and 1960s. Schwartz and his wife Lorri, who are both members of the Class of 1984, have owned the home since 2013. Until 2017, when the house was a featured stop on the 62nd Shenandoah-Potomac Garden Council House and Garden Tour, Falling Spring had been closed off for public viewing for more than 40 years.

“People have an interest in learning about the past,” Ed and Lorri Schwartz said. “We believe the almost 200-year-old property simply deserves sharing with its community and with future generations.”

During the tour, guests were able to view most of the interior of the three-story limestone and brick structure, which was completed in the 1830s by Jacob Morgan. The Federal-style home stands on the same grounds as the original stone house built in the 1700s by Richard Morgan. The property was the gathering place for the Berkeley Rifle Company, which set off in July 1775 on the American Revolution’s Beeline March to Cambridge. The house features several bedrooms, a formal dining room, butler’s pantry, drawing room, formal living room, and a lookout panel hidden in one of the third-floor attic spaces.

In addition to the home, the tour also featured a walk around the grounds, on which several original outbuildings and gardens still stand. Notable highlights included the smokehouse, the Japanese garden, the largest and oldest sugar maple in West Virginia, and a glimpse at an unexploded Civil War artillery shell embedded along the upper roof line. Falling Spring was often at the center of Civil War skirmishes in the Shepherdstown area and survived unharmed during the summer of 1864 when many neighboring properties were burned down.

“Falling Spring has historic significance to Shepherdstown and the Shenandoah Valley,” said the Schwartzes. “It’s architecture, craftsmanship, agricultural heritage, and natural beauty are deserving of researching and sharing.”

Women for Shepherd was created in 2012 to provide a forum for alumnae, friends, faculty, and staff to connect with one another and to Shepherd through educational and entertaining activities. Anyone interested in learning more about Women for Shepherd University or who would like to help plan future events, can contact Meg Peterson, Shepherd University Foundation, P.O. Box 5000, Shepherdstown, WV, 25443, 304-876-5021, mpeterso@shepherd.edu, or visit https://shepherduniversityfoundation.org. 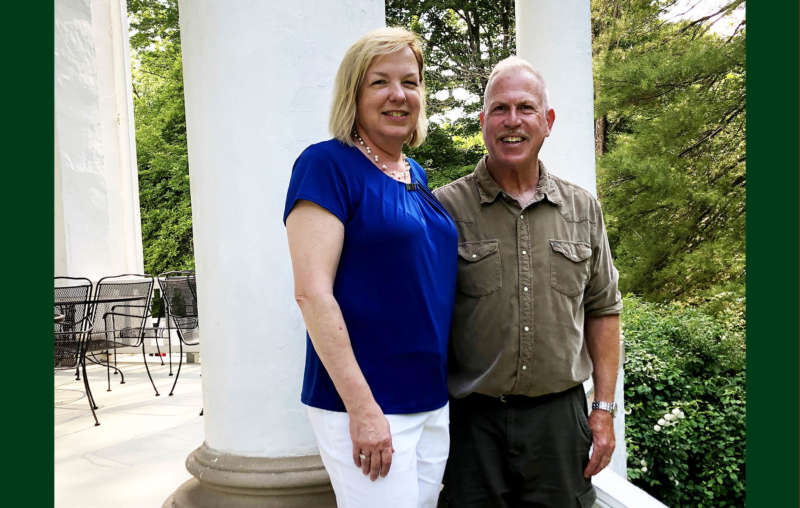 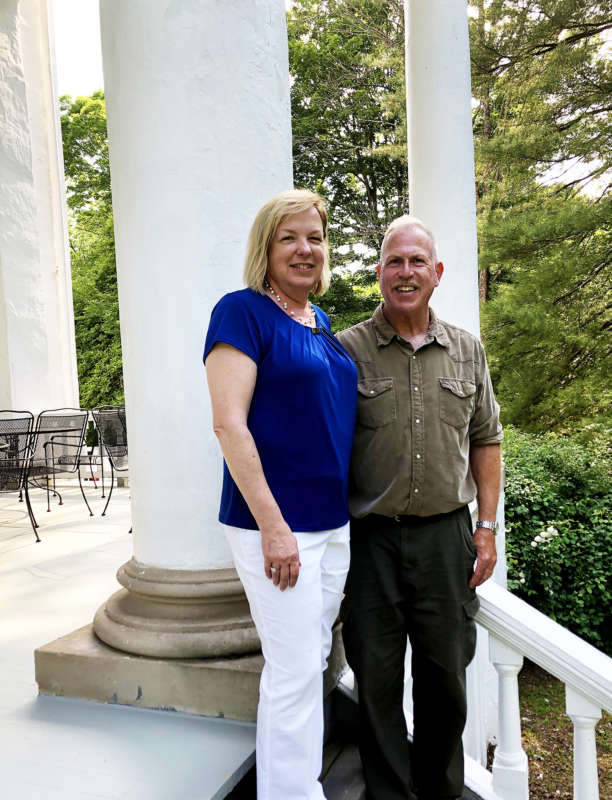 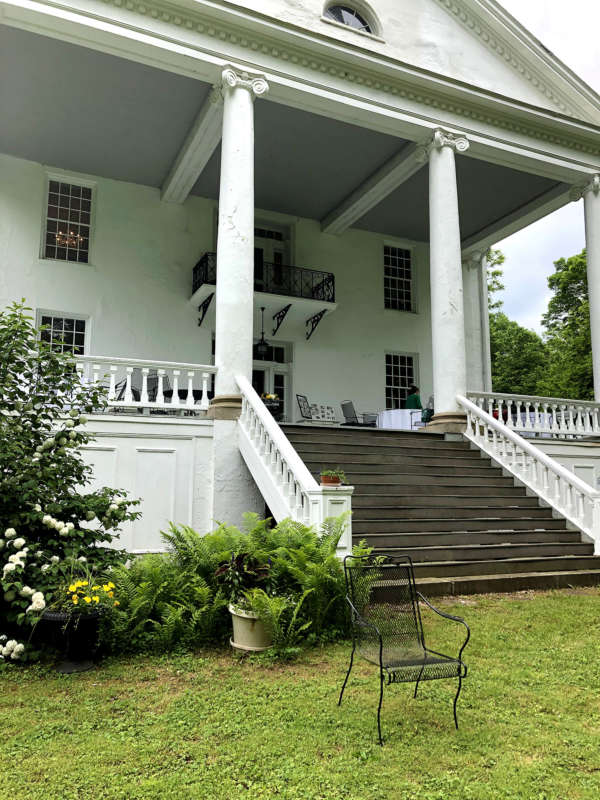