Alston breathes life into traditional and contemporary stories from African and African American oral and cultural traditions. Her performances are often enhanced with traditional instruments such as djembe, mbira, or the 12-stringed kora. She has made multiple appearances in such venues as the Smithsonian Institution, the John F. Kennedy Center for the Performing Arts, and the National Storytelling Festival of Black Storytelling.

Alston has received numerous honors and awards, including a Pew Fellowship in the Arts, the Commonwealth of Pennsylvania’s Artist of the Year Award, the National Storytelling Network’s Circle of Excellence Award, and the Zora Neale Hurston Award, the highest award given by the National Association of Black Storytellers. 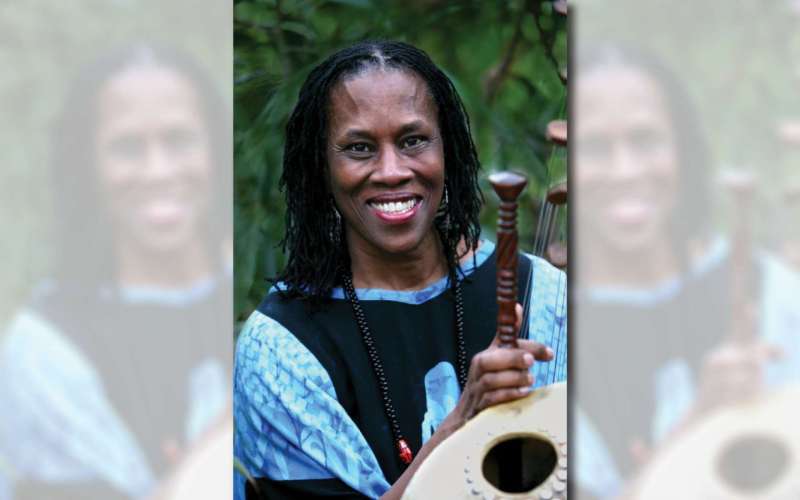 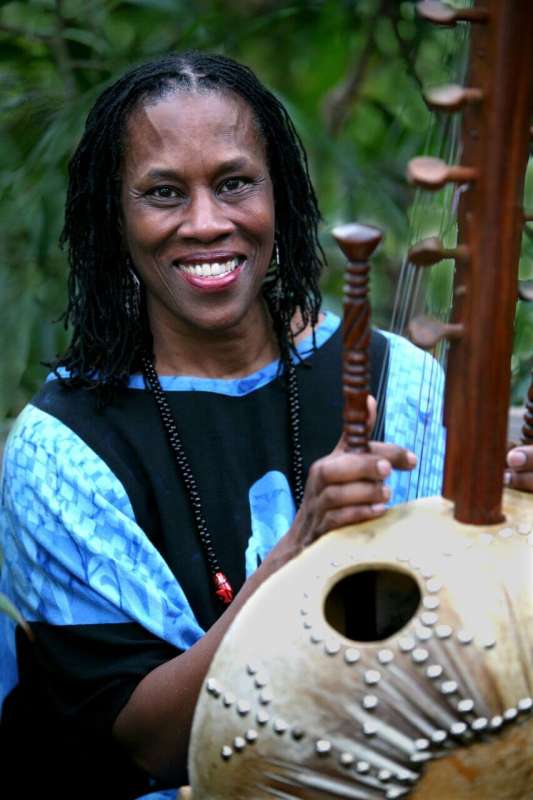