SHEPHERDSTOWN, WV — The word “concert” conjures up the image of an event featuring some kind of music, but one adjunct professor at Shepherd University has organized a series of concerts where storytellers take center stage.

Adam Booth, who teaches Appalachian studies courses at Shepherd and is a nationally recognized storyteller in his own right, organizes the series. Between now and May, on the second Tuesday of each month, a storyteller will weave a yarn during an evening concert at the War Memorial Building in Shepherdstown.

Booth said the Speak Story Series gives Shepherd students who’ve taken his Appalachian folklore and storytelling class an opportunity to see in person some of the storytellers they’ve studied.

“It’s really quite phenomenal that we can have these nationally recognized storytellers, particularly those who come from different parts of Appalachia, presenting at this concert series,” Booth said. “So the several semesters of students who have taken that class can now come and see these people.”

Booth said there are many benefits to seeing the storytellers perform their work live.

“Anytime you study the artistic work of anyone it’s very different when you see it in person, especially if it’s a performance art,” he said. “To experience it live allows you to get the interaction with the storyteller. It allows you to create a community with the other audience members. And that’s very different than just listening to a recording on the internet or on a CD.”

Booth said the evening concerts are geared toward an adult audience, but each of the storytellers will visit an Eastern Panhandle school. And the Speak Story Series is sponsoring a storytelling contest for Jefferson County students who are ages 18 and under.

Storytellers scheduled for the rest of this season include:

The concerts begin at 7:30 p.m. in the War Memorial Building. Tickets are $10 in advance, $12 at the door, $8 for students 18 and under and Shepherd students with a Rambler ID, and free for students in the Appalachian studies program. The series is supported by the West Virginia Division of Culture and History, National Endowment for the Arts, the National Storytelling Network, and the West Virginia Storytelling Guild. For more information about the Speak Story Series, visit: www.speakwv.org. 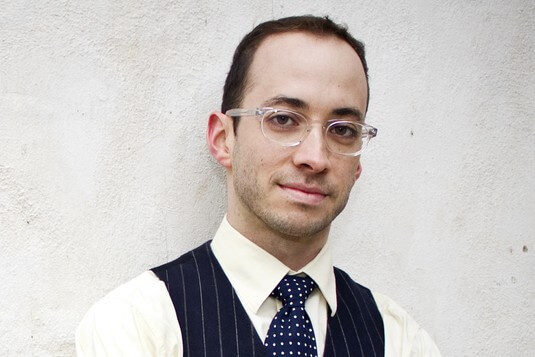 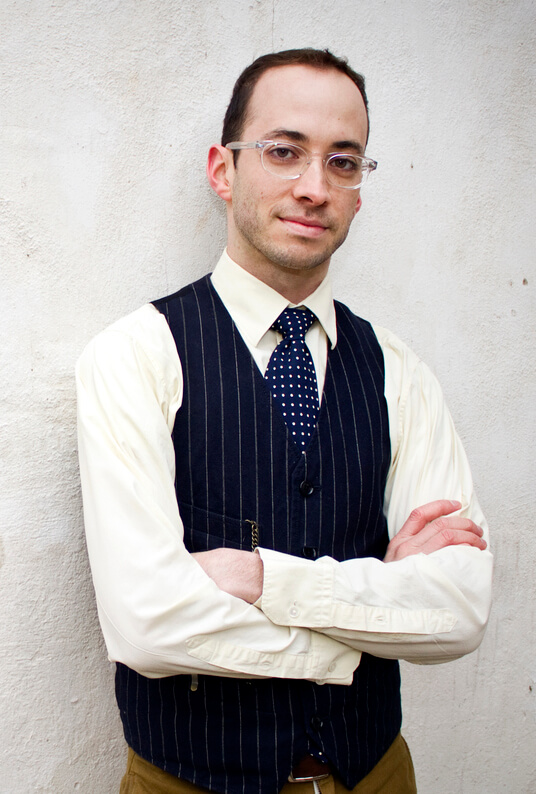 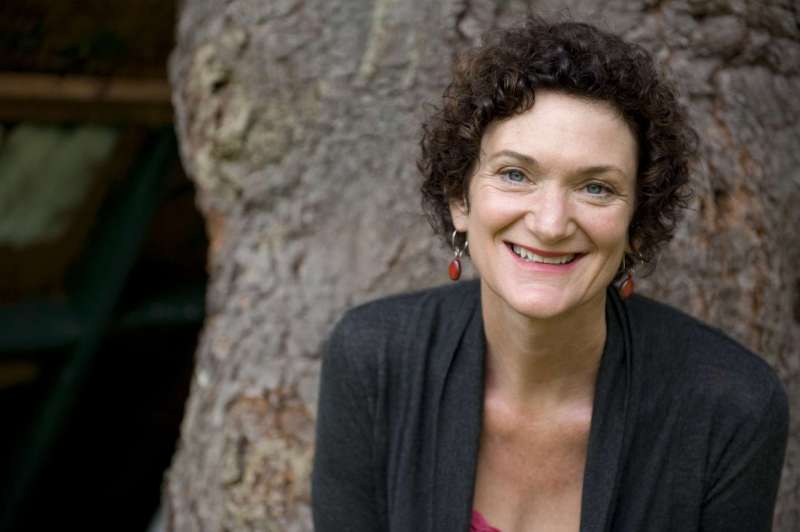