Booth is a native West Virginian who teaches in the Appalachian Studies Program at Shepherd and, until recently, housed his Speak Story Series with the Center for Appalachian Studies and Communities. Booth developed the Speak Series about seven seasons ago, and the program has attained nonprofit status and grown to become an international storytelling series.

“Storyteller-in-Residence is a position that will both honor Adam and keep him connected with Shepherd as he and Speak enter into this new phase and evolution of the Speak program,” said Dr. Sylvia Bailey Shurbutt, director, Center for Appalachian Studies and Communities, who noted that storytelling is at the heart of all the center does.

“Our stories define who we are and determine who we might become,” Shurbutt said. “Our stories reflect our culture and heritage, and the most fundamental parts of ourselves; and they are essential for survival.”

Shurbutt thanked the Shepherd University Foundation and Monica Lingenfelter, executive vice president, for their help with this project, as well as Hendrix, who directed President’s Club funds last spring to help Speak with its community outreach. Shurbutt likewise thanked the Speak committee, community members who have helped Booth steer his program to this juncture in its evolution.

Booth will be part of the Appalachian Heritage Writer-in-Residence event in September, providing an evening of Appalachian storytelling on Friday, September 25, via Zoom. 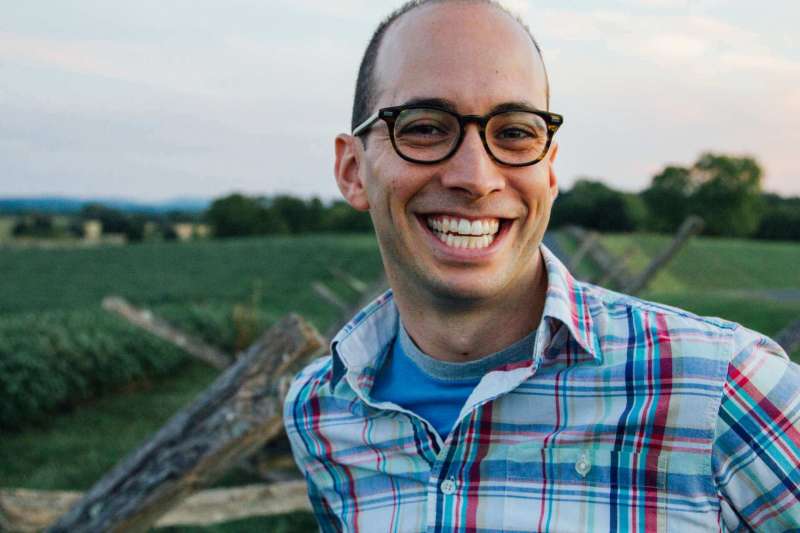