SHEPHERDSTOWN, WV — Shepherd University Counseling Services is sponsoring a 5K race on Sunday, April 19, to recognize April as Sexual Assault Awareness Month and to raise money for the Shenandoah Women’s Center. The race, called the 3D Dash, is open to the campus community and the public.

The 3D Dash also caps off a campaign this school year called 3D Thursdays where students handed out information every Thursday to raise awareness of all forms of interpersonal violence and to encourage those who witness it to intervene. The three D’s stand for direct, distract, and delegate.

“We thought it would be a really cool way to end the semester—with a big event for our 3D efforts,” said Jess Oswald, resident hall associate and race organizer.

“It’s been awesome to be a part of this campaign all year long, and as we’ve gone on we’ve had more and more voices getting involved,” Ashley Dorsey, graduate assistant for resident success and race organizer, added. “This is an opportunity for those who may have heard about it but may have not been a part of anything yet to get involved.”

The 5K begins at 9 a.m. at the Midway and the course will traverse Shepherd’s campus. Several awareness events are planned leading up to the race and there will be contests for groups who register to run. The first 200 runners  to register will get a T-shirt and goodie bag. Prizes will be given to the top four runners.

Oswald and Dorsey said the money raised goes toward the center’s advocate program, which supports those who report sexual assault or rape.

Registration for the 3D Dash is available the morning of the race, and at the Shepherd University Wellness Center, Residence Life office, Student Center information desk, and Health Center. The cost is $15 for students with a valid Rambler ID, $20 for non-students, and $10 per person for teams with five or more runners. For more information contact Katie Spriggs at 304-263-8522 or kspriggs@swcinc.org, or Rhonda Jackson at 304-876-5681 or rjackson@shepherd.edu. 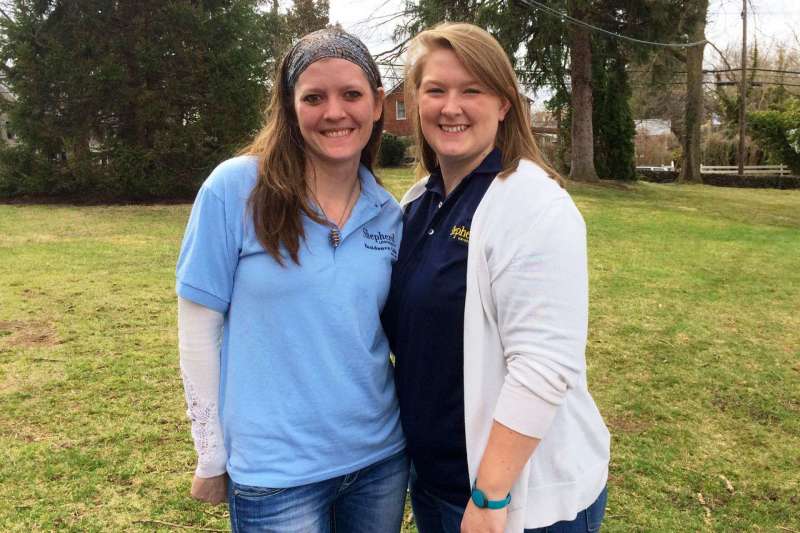