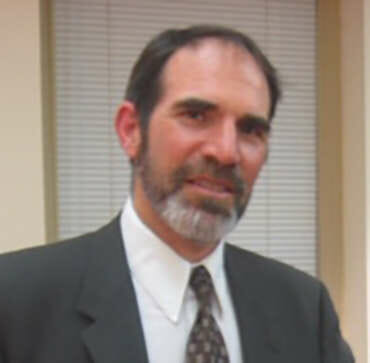 Jazz pianist, Robert Sykes, has been teaching and performing professionally for the past forty years in the Washington, DC area. He maintains an active performing schedule as a free-lance pianist, and has performed at various venues, including The Kennedy Center, Blues Alley, Carter Baron Amphitheatre, Lisner Auditorium, The Phillips Collection, The Hirshorn Museum, The Corcoran Gallery of Art, The Hillwood Museum, The Barns of Wolftrap, and the Swiss Embassy.

Robert has been a faculty member of the Jazz department at Levine Music in Washington, DC since 1994. He is the former Chair of the Jazz Faculty, during which he coordinated Master classes with Kenny Werner, Stanley Cowell, and Shiela Jordan. Performing in Levine Music’s Spracker MasterClass Series, Robert has had the pleasure of accompanying legendary vocalists Sheila Jordan and Nina Freelon. He is also a founding member of the Levine Faculty Jazz Trio. Robert is a frequent contributor to concerts at Levine Music and area Embassies with the jazz faculty, and he also coordinates the Levine Entertains agency, which assists community members who want to hire Levine faculty for private events. www.levinemusic.org

Robert is also an adjunct faculty member of the Shepherd University School of Music in Shepherdstown, WV. He teaches jazz piano applied lessons and Class Jazz Piano, as well as performances with the jazz faculty. In 2018, he was also on the Jazz Camp faculty for middle and high schoolers. Robert can be heard on his own recording, Four + Four, featuring the Robert Sykes Quintet. This album includes four jazz standards and four original compositions. He also recorded a Christmas album in 2021 with the Antietam Jazz Collective, featuring Scott Silbert, Anita Thomas, and Gary Montanaro. Locally, he has performed at the Washington County Museum of Fine Arts, the Washington County Library Noteworthy Concert series, and at the Bavarian Inn and Big Cork Vineyards. His website is www.robertsykesjazz.com