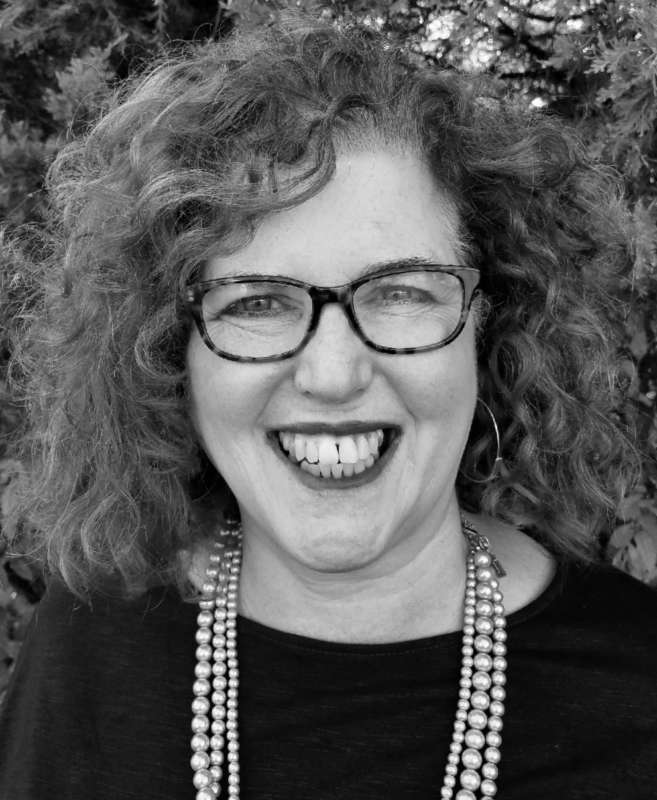 A champion of American Art Song, Michelle Perrine has spent the last several years exploring the wealth of music to be found in the genre.  She received her Master of Music Education degree in 2012 from Boston University, and her Bachelor of Music in Vocal Performance in 2004 from the University of Toledo. She has sung with the Toledo Opera and given recitals and concerts throughout Ohio benefitting many worthy causes.

It was under the tutelage of Barbara Rondelli Perry that Ms. Perrine discovered her love for Art Song. She appreciates the way American composers push the envelope both melodically and rhythmically, bringing a certain freshness that is unmistakably American. Charles Ives holds a special place in her heart.

Ms. Perrine currently maintains an active studio of voice students, helping them to find their voices. She is a member of Choralis, a 100 voice auditioned choir in D.C., under the direction of Gretchen Kuhrmann. British composer Bob Chilcott selected Choralis to record his Seasonal music album, “In Winter’s Arms” on the Signum Classics label.