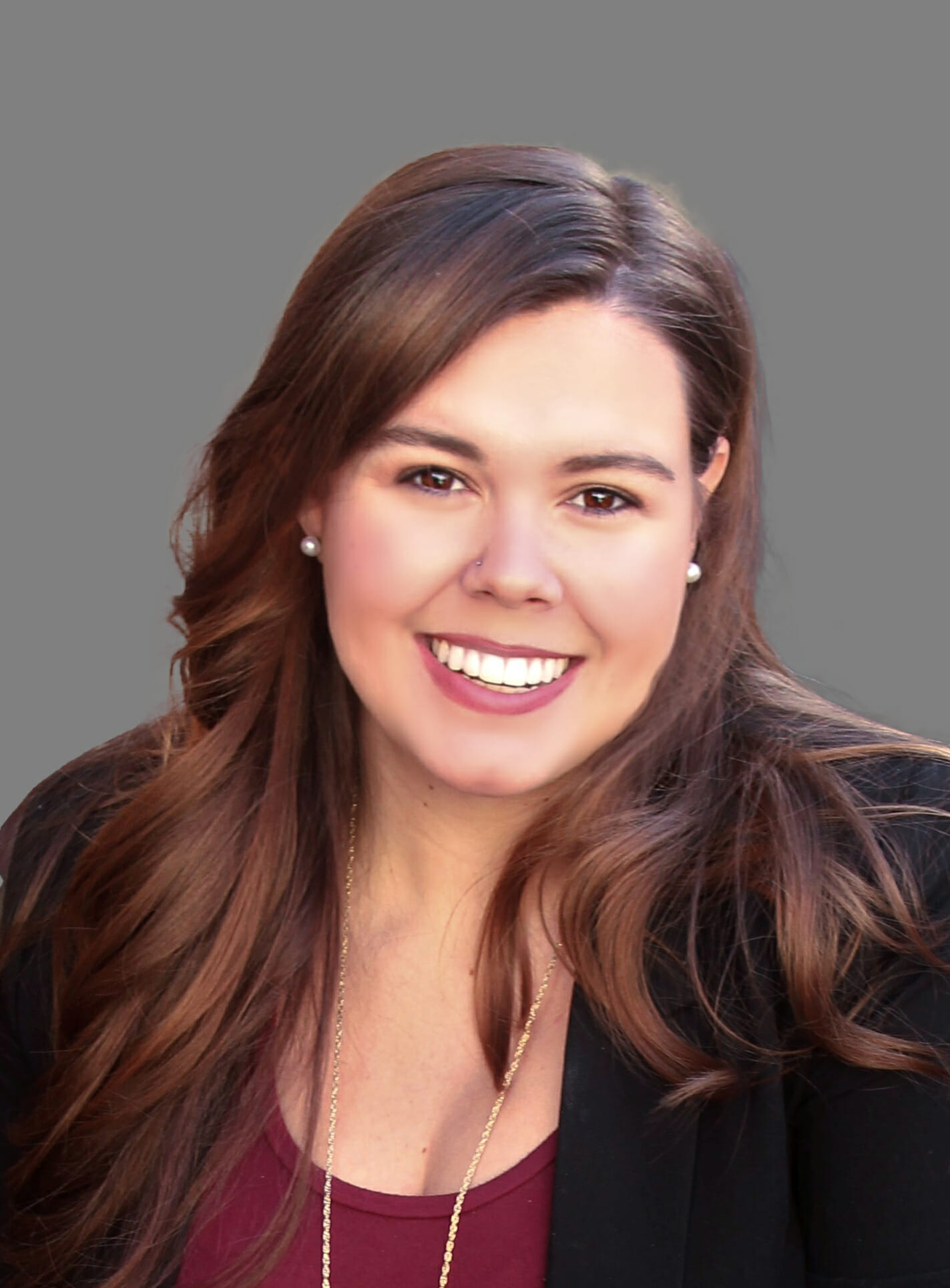 Soprano Morgan Brower, a Tennessee native, received her B.M. from Middle Tennessee State University and her M.M and D.M.A in Voice Performance from Shenandoah Conservatory.

As a performer, Dr. Brower specializes in opera and art song but also enjoys teaching and performing musical theatre, CCM styles, and being from the Appalachian Mountains, country and bluegrass hold a special place in her heart as well. She has sung on stages ranging from the Grand Ole Opry in Nashville to international stages in Canada and Ukraine. Her most recent operatic performances include Valencienne in The Merry Widow, Tatyana in Eugene Onegin, Susan Smith in a concertized version of Zach Redler’s A Song for Susan Smith, and Susanna in Mozart’s Le Nozze di Figaro. In concert, Morgan has performed as a soloist in Handel’s Messiah andFaure’s Requiem, premiered works by Amanda Harberg and other contemporary composers, performed lecture recitals on the operas of Evan Mack and Joshua McGuire, and actively performs as a soloist for choirs in Northern Virginia and Eastern Tennessee areas.

Along with performing, Dr. Brower has a passion for voice and performance pedagogy. After graduating She worked as the assistant director of Middle Tennessee State University’s Opera Department where she assistant directed Copland’s The Tender Land and Semour Barab’s Little Red Riding Hood. While working at MTSU, she also helped organize a community engagement program in the surrounding Nashville area. She is a member of the National Association of Teachers of Singing (NATS) and the Virginia Choral Directors Association (VCDA). In addition to teaching at Shepherd University, Dr. Brower is on faculty at the Foxcroft School in Middleburg, Virginia as the Music Program Coordinator and Voice/Choral Teacher and director of the youth choir at First Presbyterian Church of Winchester.