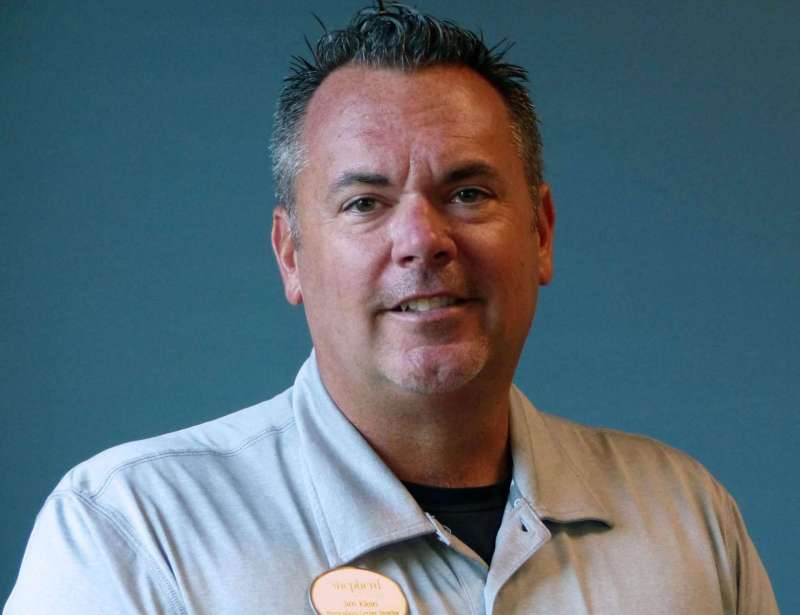 “It’s an honor to be given the opportunity to attempt to serve in the same capacity as Mr. Wachtel,” Klein said. “He left a legacy of support for Shepherd and the airport, and I’m nervous and excited at the chance to work as passionately as he did for both institutions.”

Klein has served on the Airport Authority since June 2016 for a term that expires in June 2018. The authority maintains, supports, and operates the Eastern West Virginia Regional Airport with a goal of assuring that the airport stimulates business and enhances community development in the region.

“I think that the emphasis needs to be on collaboration with the other board members to stay focused on policy that will work collectively with the City of Martinsburg, Berkeley County Economic Development Authority, as well as the rest of the Panhandle to promote opportunity in the community,” Klein said.

Klein has served as director of Shepherd’s Martinsburg Center since January 2013. His other community involvement includes serving as vice president of the Berkeley County Schools Business Education Partnership and the Martinsburg Noon Rotary Club, on the boards of the Martinsburg-Berkeley County Chamber of Commerce, the Strategic Action Committee for Telamon Corporation in the Eastern Panhandle, and occasionally volunteering with Berkeley Community Pride and Main Street Martinsburg. Klein also supports Panhandle Home Health as co-chair of both the Puttin’ in the Panhandle Golf Fundraiser Committee as well as the Gala Fundraising Committee.