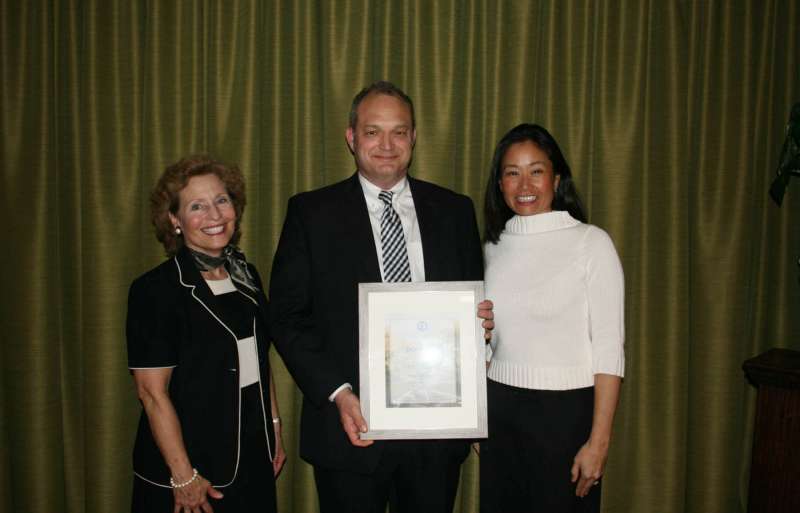 Before joining the Office of the Attorney General in 2013, Leslie was appointed as a circuit court judge for the 29th Judicial Circuit in Putnam County. Leslie practiced as a private attorney for almost 20 years before serving as judge. He is a lifelong resident of West Virginia and graduated with a degree in history from Marshall University and from Ohio Northern University with a Juris Doctor degree. 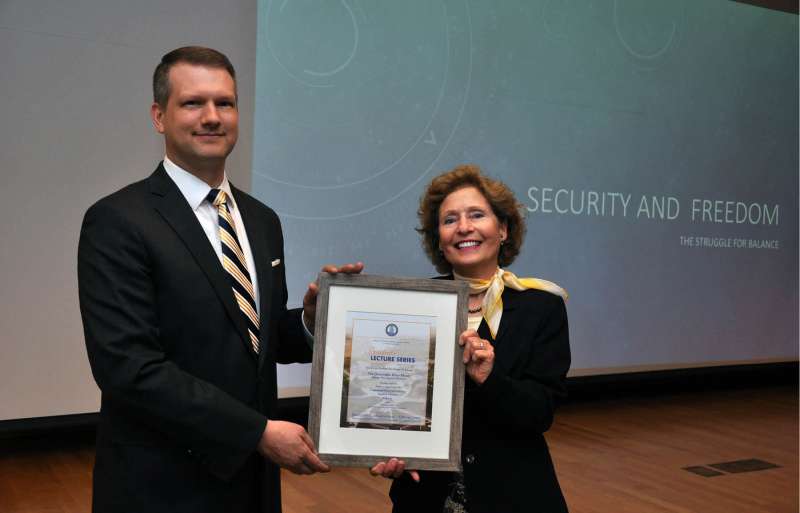 The final talk in the President’s Lecture Series was delivered April 24 by Delegate Riley Moore, R-Jefferson, a Washington, D.C.-based consultant who provides strategic counsel to corporate defense clients. The lecture was titled “Security and Freedom: the Struggle for Balance.”

Moore is currently vice president at the Podesta Group, a government relations and public affairs firm in Washington, D.C., where he provides strategic counsel to international and corporate defense clients as part of the firm’s international and defense sectors. He was elected to the West Virginia House of Delegates in November.

The President’s Lecture Series, created in 2016 by President Hendrix, is part of the Lifelong Learning Program at Shepherd.