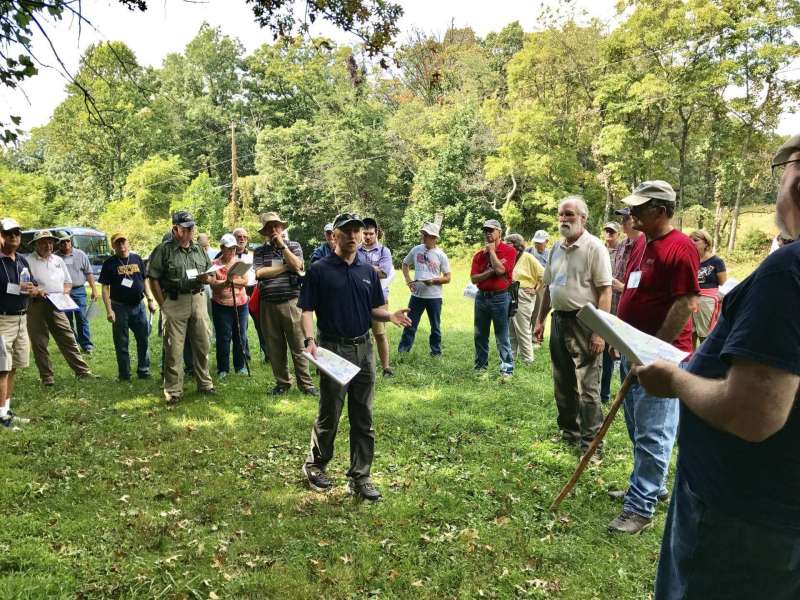 The annual fall Civil War and American Society Seminar sponsored by the George Tyler Moore Center for the Study of the Civil War attracted a sell-out crowd. The seminar, titled “Fire on the Mountain, Death in the Valley,” took place September 14-17 and focused on the Battle of South Mountain and the last phases of the Battle of Antietam.

On Friday participants visited Crampton’s Gap, Turner’s Gap, Fox’s Gap, and Pleasant Valley. Saturday focused on Bloody Lane and Burnside Bridge at Antietam. Saturday evening seminar participants took part in the Antietam National Battlefield sesquicentennial celebration of the founding of the National Cemetery. The seminar wrapped up with a tour of A.P. Hill’s march route to Sharpsburg and a tour of the grounds where the battle culminated.

Among the presenters were two Shepherd alumni: Dennis E. Frye ’79, chief historian at Harpers Ferry National Historical Park and prominent Civil War historian who has made numerous appearances on PBS, History Channel, Discovery Channel, and A&E, and Kevin Pawlak ’14, director of education for the Mosby Heritage Area Association, who is a licensed battlefield guide at Antietam National Battlefield and serves on the board of directors of the Shepherdstown Battlefield Preservation Association and the Save Historic Antietam Foundation.

Next year’s seminar will be titled “Distant Thunder: The Fighting Men, Material Culture, and Contested Memories of Gettysburg” and will be held in October. 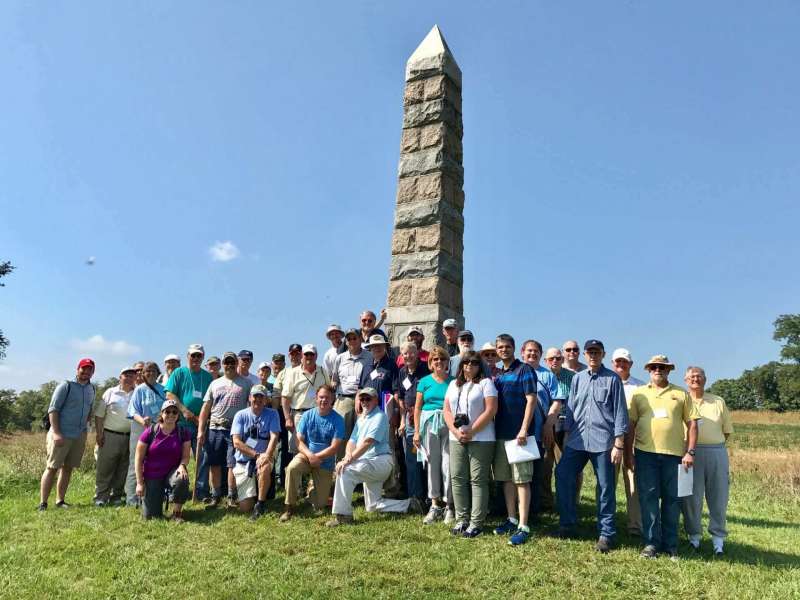