Fraternities and Sororities often use specific terminology related to their activities and membership. Here are some frequently used terms:

Active: A fully initiated member of a sorority or fraternity.

Alumnae: A graduated member of a sorority (singular is alumna).

Alumni: A graduated member of a fraternity (singular is alumnus).

Badge: Also known as a pin, a piece of jewelry given to initiation members worn to identify their membership in the organization. Typically worn to official events, it is only worn while in business like attire, and usually worn over the heart and above all other pins.

Bid: A formal invitation to join a Fraternity or Sorority.

Brother: An active member of a fraternity.

Chapter: A local group of a national organization.

Colony: A term used to describe the collegiate group of a fraternity or sorority in a new organization on the campus.

Dues: Monthly or semesterly costs of being in a fraternity or sorority.

Good Standing: A sorority or fraternity member who has fulfilled all membership obligations, such as paying their dues, maintaining the required GPA, etc.

Greek: The name applied to all sorority or fraternity members.

Legacy: A person whose parent, grandparent, or sibling was/is an active member of a sorority or fraternity.

Nationals: Fraternity and Sorority members often refer to their nation/international headquarters or offices as “Nationals”. These offices are responsible for making policies for the individual chapters at different colleges and universities

North-American Interfraternity Conference (NIC): International organization that governs 66 inter/national fraternities, 5 of which have chapters on Shepherd’s campus. These groups are members of the Interfraternity Council.

National Panhellenic Conference (NPC): An umbrella organization for 26 inter/national women’s fraternities and sororities, 3 of which have chapters on Shepherd’s campus. These groups are members of the Panhellenic Association.

Order of Omega: Consists of juniors and seniors who are initiated members of a fraternity or sorority and have maintained a high standard of leadership and scholarship in the Greek community.

New Member: A person who has accepted a bid or invitation to join a Greek-lettered organization but has not been initiated yet.

Panhellenic Association: A group of sorority women who govern, as a unit, the Panhellenic chapters on a campus.

Philanthropy: Each chapter has a specific foundation or charity they sponsor through philanthropic events.

Potential New Member: A student who is not yet part of a fraternity or sorority but is interested in joining an organization.

Quota: A specific number of women that each NPC sorority may extend membership to. Determined by the Panhellenic Association and Office of Fraternity and Sorority Life; typically, quota equals the number of potential new members who have signed Membership Recruitment Acceptance Binding Agreements (MRABA) divided by the number of sororities.

Recruitment: Formal process where interested students can learn more about our Greek-affiliated organizations and be asked to join. Recruitment events take place in both Fall and Spring semesters. No recruitment events occur during summer terms.

Ritual: Private ceremonies which are part of each fraternity or sorority. Formal documents are provided that contain the secret principles and ideals upon which the organization was founded. Only initiated members are privy to the ritual; learning the ritual is usually a part of the initiation ceremony. Ritual is sacred and unique to each inter/national organization and is the common bond between all members of a sorority or fraternity, regardless of when or where they were initiated.

Sister: An active member of a sorority.

Sorority: A Greek letter organization for women. Many sororities are officially fraternities; however, most refer to themselves as sororities. 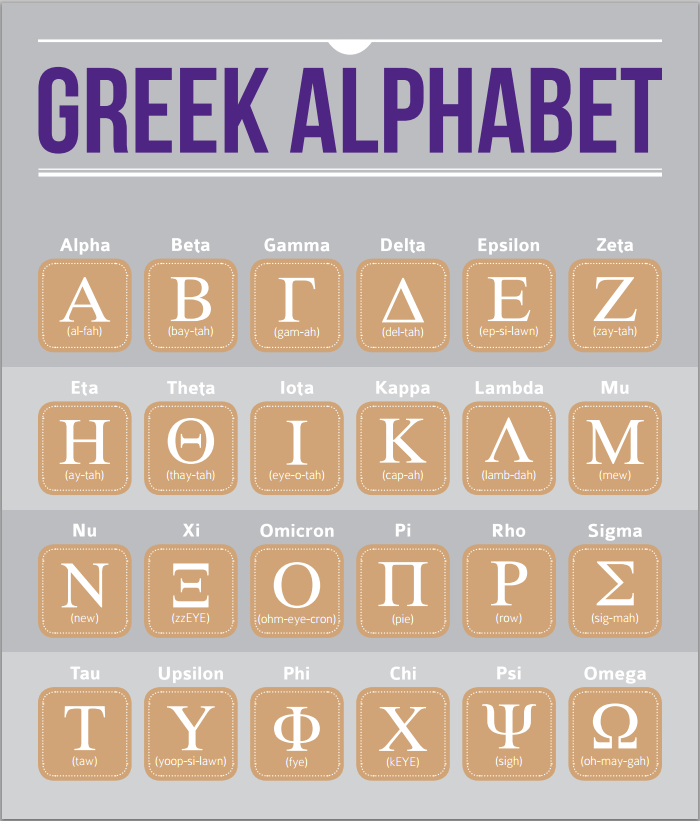