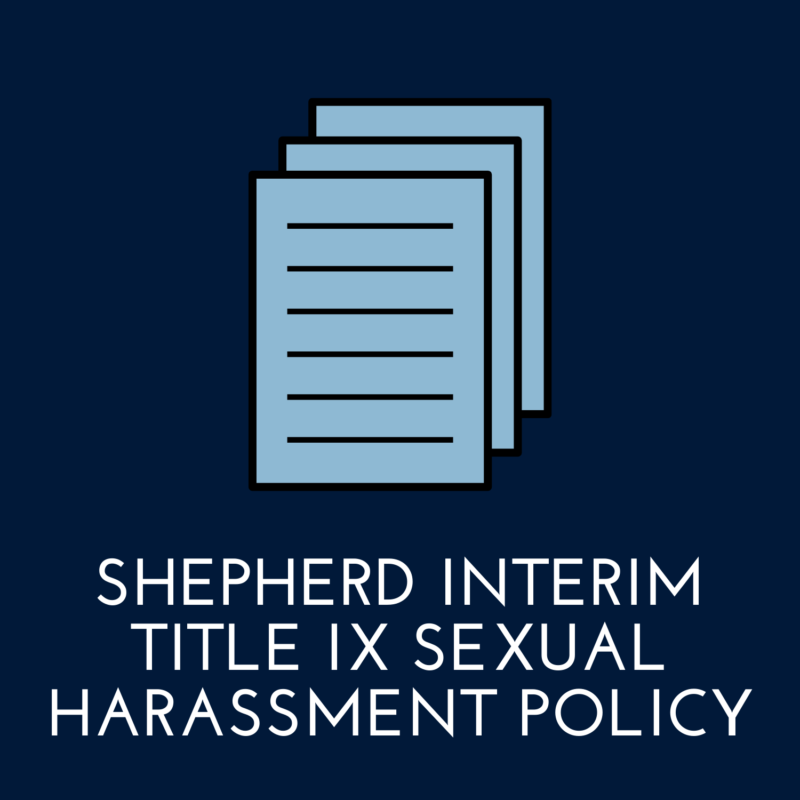 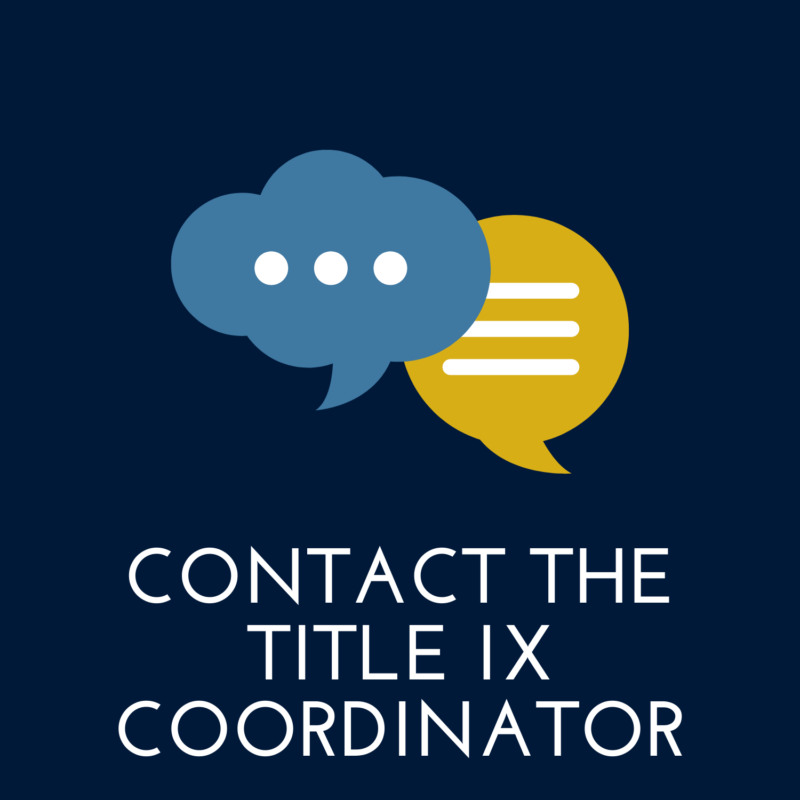 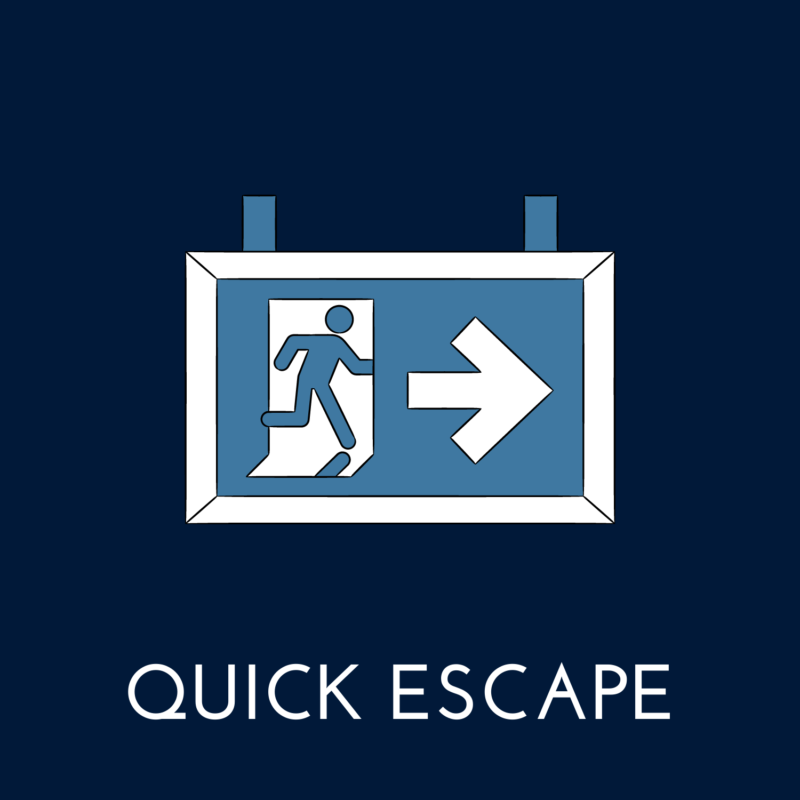 Prohibited Forms of Conduct: The University prohibits all forms of harassment or discrimination on the basis of sex, including sexual harassment as defined below.

Sexual harassment means conduct on the basis of sex that satisfies one or more of the following:

2. Unwelcome conduct determined by a reasonable person to be so severe, pervasive, and objectively offensive that it effectively denies a person equal access to the recipient’s education program or activity (Hostile Environment); or

Examples of conduct that may constitute sexual harassment as defined above may include a severe, persistent and pervasive pattern of unwelcome conduct that includes one or more of the following:

Hostile Environment examples above may fit the definition depending on circumstances.

3. Sexual and Intimate Partner Violence as defined below:

A. Sexual assault: Any sexual act directed against another person, without the consent of the victim, including instances where the victim is incapable of giving consent.

B. Dating Violence: Violence committed by a person who is or has been in a social relationship of a romantic or intimate nature with the victim.

D. Stalking, includes engaging in a course of conduct directed at a specific person that would cause a reasonable person to:

For the purposes of this definition:

E. Retaliation: intimidating, threatening, coercing, or discriminating against any individual for the purpose of interfering with any right or privilege secured by Title IX, or because the individual has made a report or complain, testifies, assisted, or participated ore refused to participate in any manner in an investigation, or hearing under Title IX.

The definition of consent does not vary based upon a participant’s sex, sexual orientation, gender identity, or gender expression.

Incapacitation: An incapacitated individual is unable to make rational, reasonable decisions (e.g. to understand the fact, nature, or extent of the sexual interaction) and therefore is incapable of giving consent. Consent cannot be gained by taking advantage of the incapacitation of another, where the person initiating sexual activity knew or reasonably should have known that the other was incapacitated.

Incapacitation may result from the use of alcohol and/or drugs. The impact of alcohol and drugs varies from person to person; however, warning signs that a person may be approaching incapacitation may include but are not limited to slurred speech, vomiting, unsteady gait, odor of alcohol, combativeness, emotional volatility, lack of control over physical movements, and inability to communicate.

Force: Force is the use or threat of physical violence and/or imposing on someone physically to gain sexual access. Force also includes threats, intimidation (implied threats), and coercion that overcomes an individual’s free will to choose whether or not to participate in sexual activity.

Coercion: Coercion is the improper use of pressure to compel another individual to initiate or continue sexual activity. Coercion occurs when a person intimidates, forces, or manipulates someone into engaging in sexual activity without the use of physical force. Manipulative statements, threats of violence, blackmail, drugs, and/or alcohol can be used to coerce another into sexual activity. A person’s words or conduct are sufficient to constitute coercion if another individual’s freedom of will and ability to choose whether or not to engage in sexual activity is impaired. Use of alcohol as a tool to engage another, sexually, will be a factor in determining coercion and consent. A person’s age and level of experience compared to another will also be used as a factor in determining whether sexual activity has been consensual.

Warning: In general, the University considers sexual contact while under the influence of alcohol or other drugs to be risky behavior. Alcohol and drugs can impair a person’s decision-making capacity, awareness of consequences, and ability to make informed judgments. It is especially important, therefore, that anyone engaging in sexual activity be aware of the other person’s level of intoxication. If there is any doubt as to the level or extent of the other individual’s intoxication, the prudent course of action is to forgo or cease any sexual contact or activity.

Intoxication or impairment through the use of drugs or alcohol is never an excuse for sexual harassment, misconduct, or interpersonal violence and does not diminish one’s responsibility to obtain informed and freely given consent.